Though it was early September when my husband and I were cycling through the Po River Valley region of Italy, the summer sun still blazed, dry and scorching, lending a golden light to an already golden landscape. 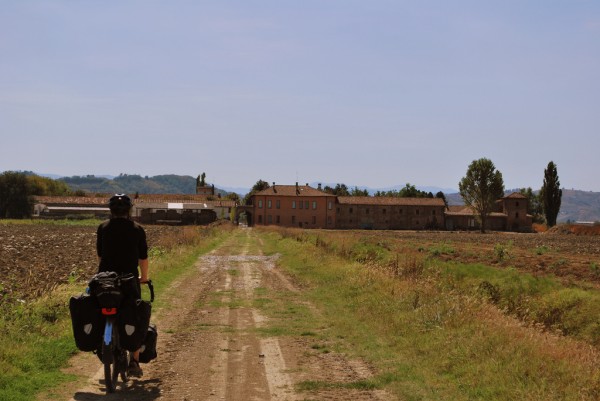 As well as being oppressively hot, the afternoon was also deathly quiet. We were used to this Italian riposo by now, that time between about two and four in the afternoon when shops closed, the buzz of activity at the local café dwindled, and the wooden shutters on everyone’s homes were shut tightly against that flaming sun. 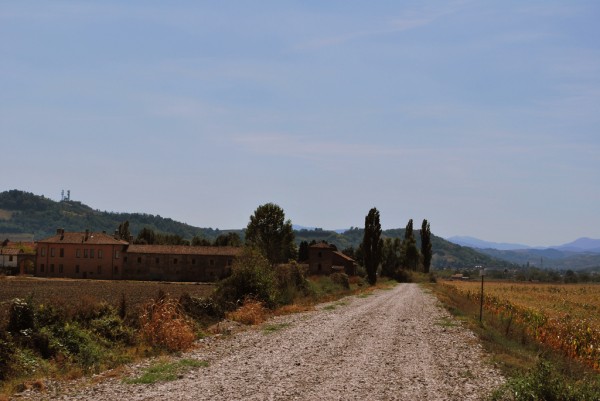 And so, it was with some surprise that I happened upon an elderly man who was up and about, despite the riposo. He was standing in a field that was parched, barren, and brown, walking carefully through the empty rows with a basket in hand. What on earth was he doing? As we pedaled closer, I could see: he was practicing the ancient art of gleaning, collecting leftover crops from fields that have already been harvested. One by one, he plucked ripe, round tomatoes from the dirt, and placed them carefully into his basket.

Always one to get excited about food— free food especially —I braked to a stop and asked Tyler to hold my bike while I went to join in the gleaning. As I took to the field, I waved hello to the elderly man. In response, his weathered face crinkled upwards into a smile, and he nodded his head knowingly. Then, he resumed his work, bending to pick up another tomato.

While barren and empty-looking from the roadside, the field actually held countless tomatoes. Most were rotting under that inferno of sun, but among the dearth of mushy, spotted ones, there were some perfectly good, wonderfully ripe red specimens. Before I knew it, the large back pocket of my cycling tank was full of fruit, and my arms held as much as they possibly could. 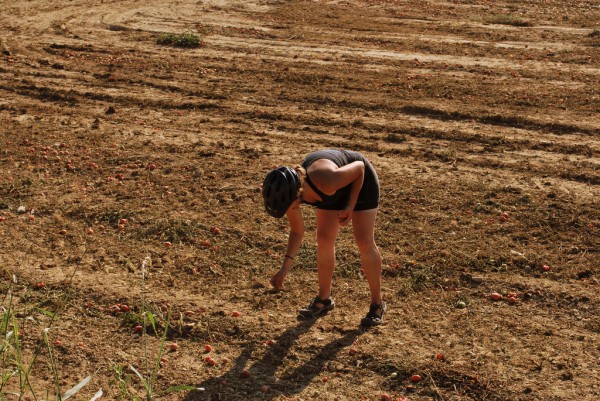 I returned to the road bearing my bounty, a huge smile plastered across my face. I stowed the stash in my pannier, and we set off again, feeling rich as could be with our free food. With those tomatoes and a few staple ingredients I already had, I knew we wouldn’t need to buy food for three days at least. 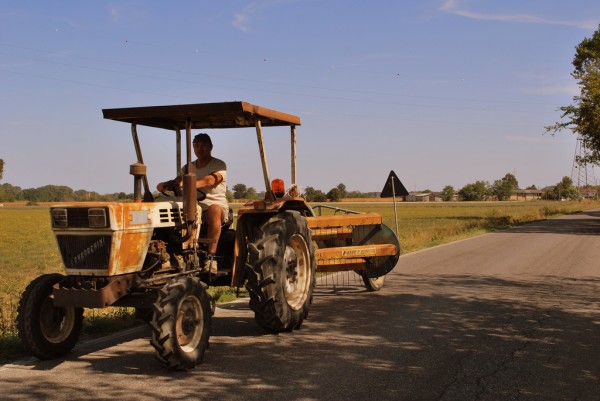 The next evening, when we were settled at camp near a public park, I sat at a picnic table and cooked our first meal from those gleaned tomatoes: a simple, summery tomato pasta dish. I cooked up some penne and added tomato, onion and garlic, as well as some salt and pepper. For a bit more substance and richness, I added some cheese, which melted into ribbons throughout the dish. We feasted on that pasta as the sun set, enjoying the delicious flavors. 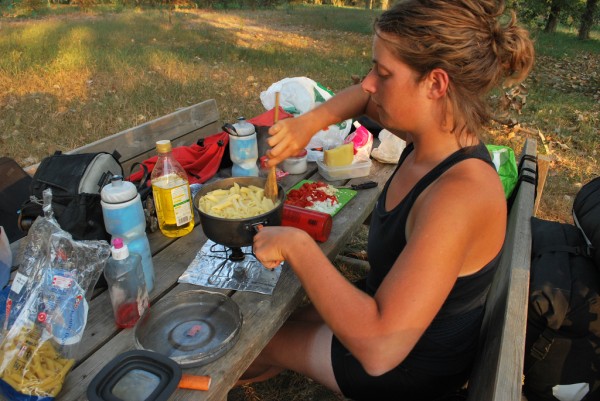 There is a fine line between boring blandness and exquisite simplicity. Pasta, cooked every night with little but salt and butter? Boring. Pasta cooked with the freshest of in-season vegetables that need little seasoning to render them delectable? Deliciously simple. This recipe for fresh tomato pasta definitely falls into the latter category—though there isn’t much to it, it’s rich with flavor that celebrates the best of the summer season. 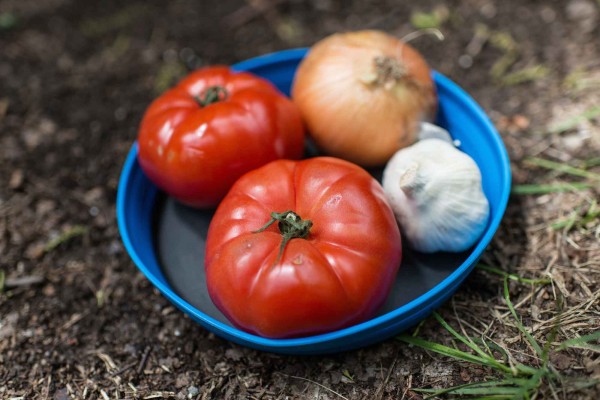