The mid-70s saw a flurry of innovation from MSR as founder, Larry Penberthy, seemed to tackle one gear issue after another. As he turned his sights on climbing helmets, he inadvertently struck a chord with an audience also desperate for advances in head safety: Cyclists.

Soon, what began as an effort to improve mountaineering helmets, turned into a breakthrough for the nation’s bicyclists.

In the early 70s, climbing helmets were heavy, hot and provided little protection should the climber go for a tumbling fall. Using his knowledge of material science and his personal experience as a climber, Penberthy eyed up the challenge with fervor, launching his MSR Climbing Helmet in 1973. 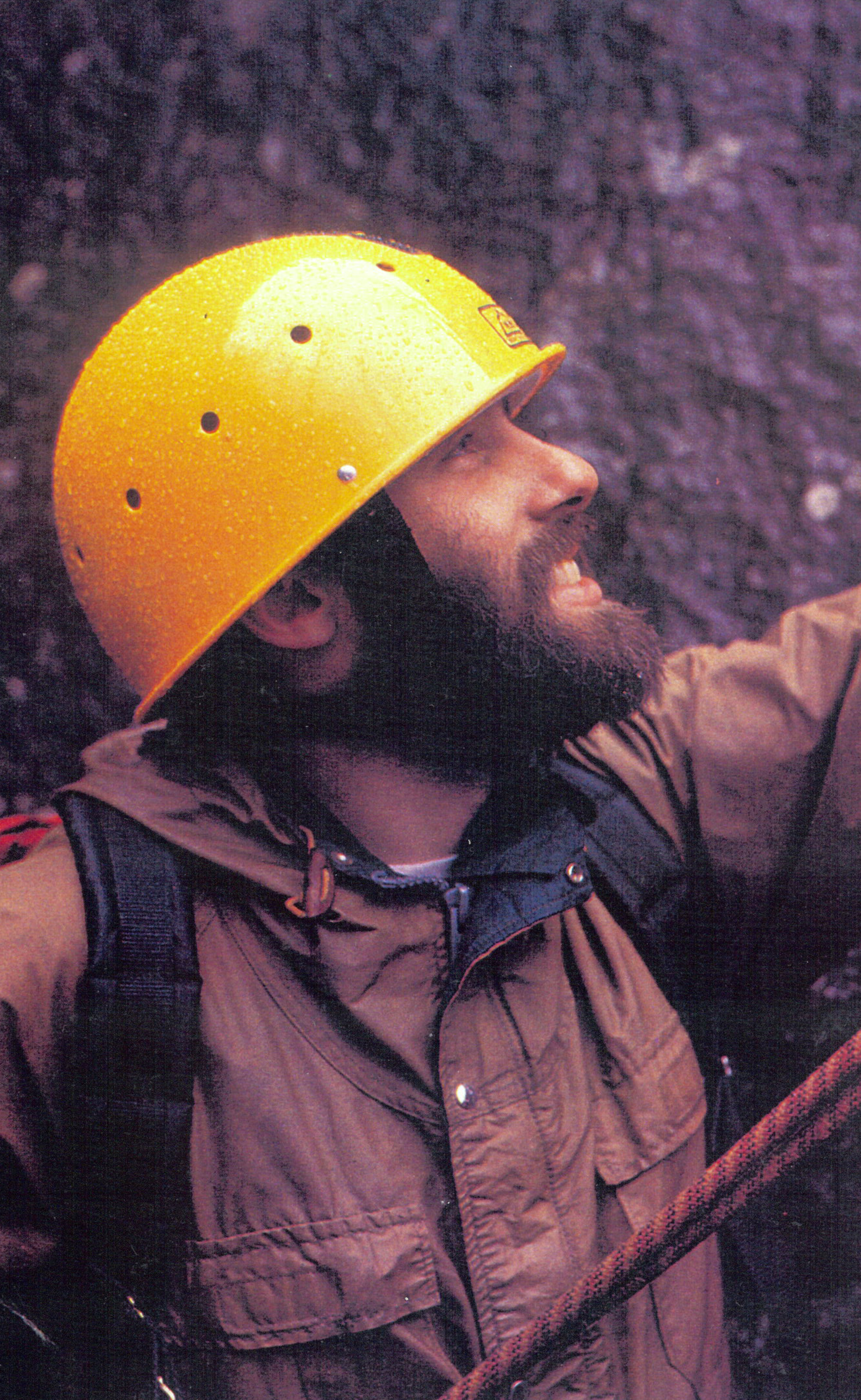 A “complex” strap system cinched around the nape of the neck as well as the chin. This way, the helmet protected not just against rock fall from above (the focus of most helmets), but ensured the helmet stayed put if the climber went rag-dolling down the mountainside.

State of art materials kept the helmet strong and light. And 12 ventilation holes allowed for “cooling of the head.” Adhesive tape strips across its crown could be used to cover the holes in foul weather. (Style wasn’t Penberthy’s forte.)

A small rim created more side-to-side rigidity than any other helmet MSR tested at the time and it kept the climber’s face farther away from the rock during a fall.

To absorb impact, Penberthy engineered wire links and attached them to webbing. Together, the components absorbed energy and avoided rebound. The helmet could withstand an 8-pound ball dropping 60 feet. 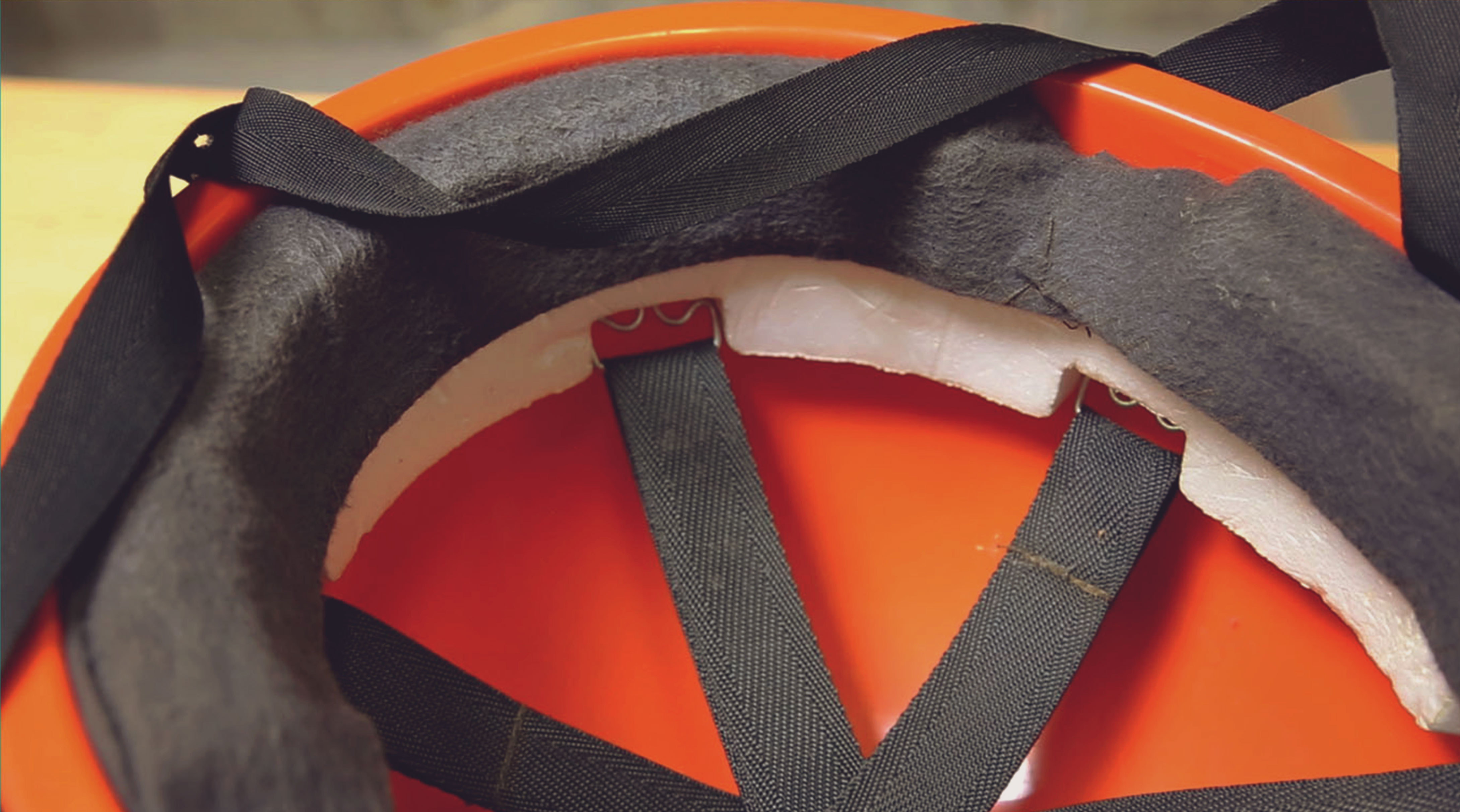 The only downside to this burly brainbucket? Users had to live with the pumpkin orange color whether or not they fancied it—painting the helmet to personalize it would “degrade the polycarbonate shell.”

It took less than a year for cyclists to catch wind of MSR’s higher-quality headwear. Without any sufficient options on the market, they were desperate for a good helmet, and cycling clubs began recommending MSR’s to their members. Soon they took to sending MSR feedback.

“They have made suggestions for improvement, and we have now made a helmet specifically for bicycling,” announced the MSR newsletter in March 1974.

A new era in cycling protection was born.

MSR’s bike helmet was more aerodynamic, and sans the rim to improve visibility for cyclists whose heads are down when pedaling. Larger venting holes offered extra cooling and a sweat band was removeable for washing. The helmet retained the energy-absorbing wire connectors for impact protection.

A glaring bright yellow, the helmets were hard to miss on Seattle streets. “There was a period of time when we saw one almost every day,” says Laura Penberthy in The History of Gear: MSR, Defying Tradition.

The flashy helmets were loud declarations by the cycling community that safety was at the forefront of their now-protected minds. In effect, MSR’s lids helped to popularize the use of bicycling helmets across the nation.

The positive response from climbers and cyclists reached MSR through letters of appreciation and stories of harrowing saves. “I crashed on the rocks—head first—and made 3 or 4 wild somersaults until my momentum was absorbed. Needless to say, without your helmet, I wouldn’t be here now. Keep up your good work in mountaineering safety.” wrote one appreciator from Palos Verdes, CA, in Dec. 1974.

In their ever-quest to research safety and improve the design, MSR announced it would replace without charge any MSR helmet that had been in an accident in exchange for the helmet and the story. Adventurers responded delightfully.

A year after the MSR helmet debuted, in 1975 motorsports brand Bell Helmets launched their first cycling-specific helmet. With it, they offered a comparison to the MSR model. Bell’s test showed that MSR’s helmet failed under impacts that the Bell helmet sustained. “They loaded the dice, however, in setting up the test conditions,” countered the MSR newsletter in March 1975. 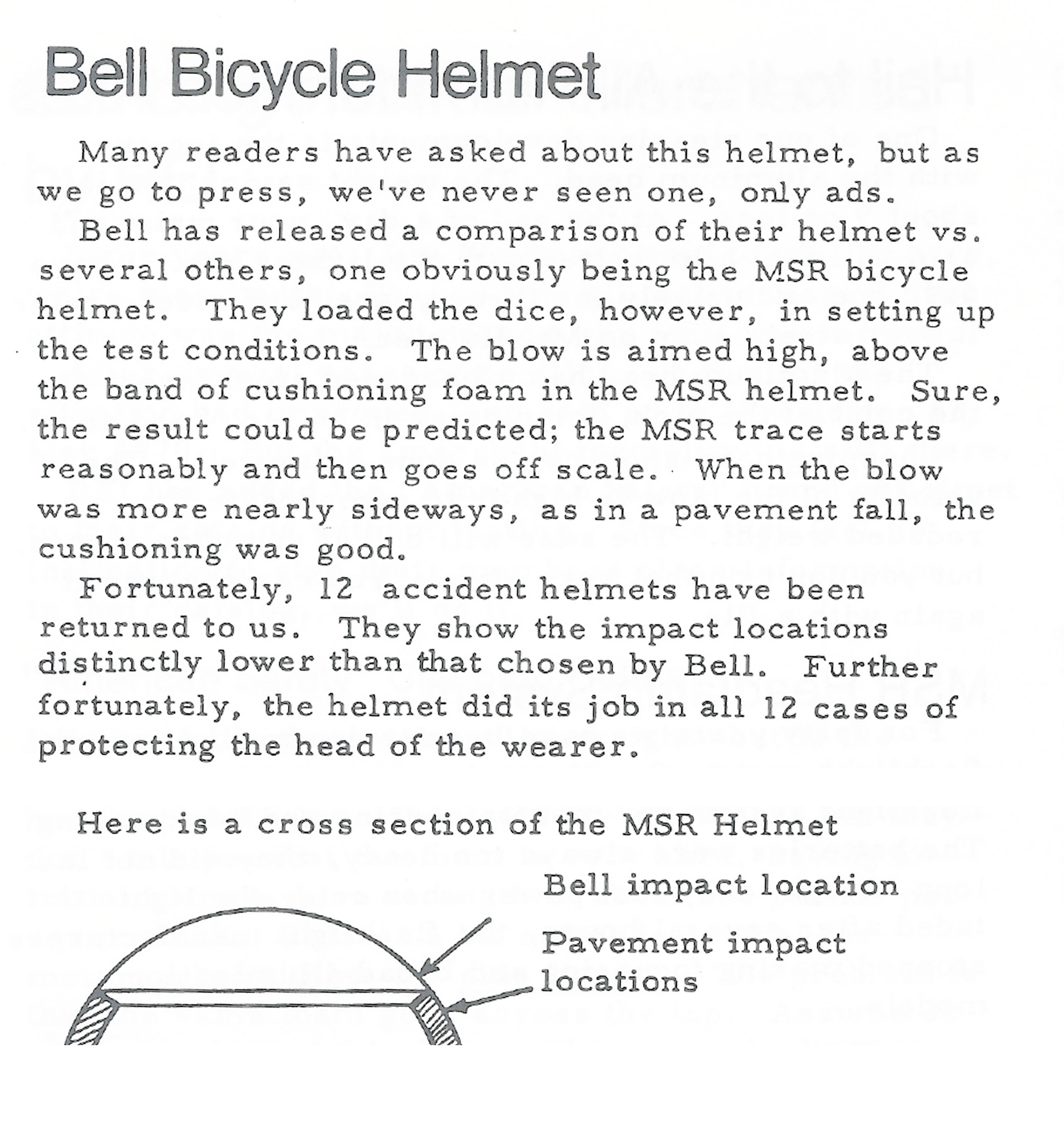 Penberthy contended Bell’s impact location was not representative of where a biker’s head would strike, hitting the pavement sideways. “12 accident helmets have been returned to us. They show the impact locations distinctly lower than that chosen by Bell,” Penberthy wrote.

Moreover, those 12 helmets had protected their user and were sent in with glowing reviews. Penberthy stood proudly behind his design.

MSR climbing and cycling helmets were sold until the early ‘80s, when REI purchased the company and restructured its product offerings. But five years into their run, the helmets had made significant headway (apologies) in the collective consciousness of testing, safety and protection. 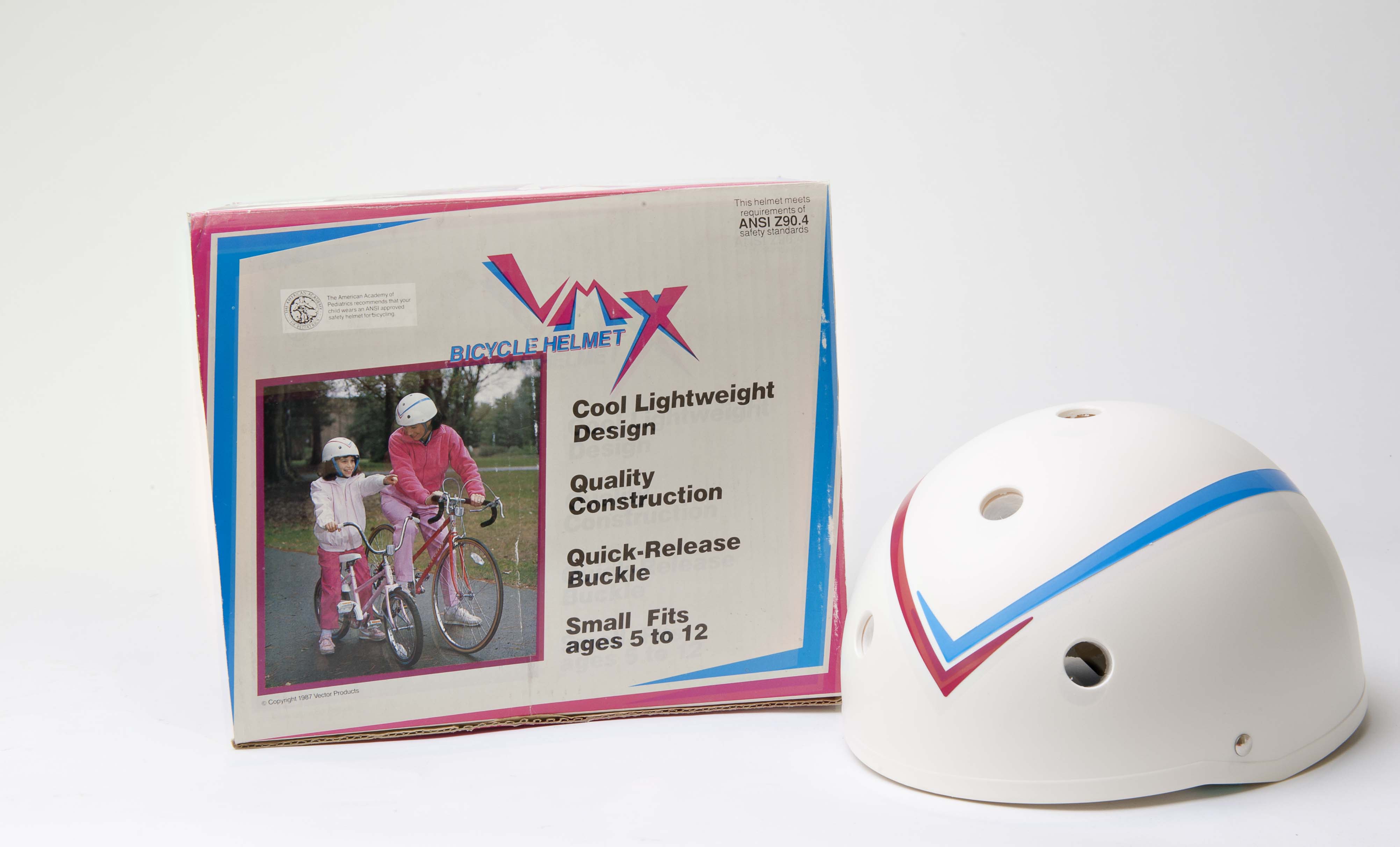 “MSR helmets have been a crashing success, pardon the pun,” the 1978 MSR newsletter said. “Every week we get some back for free replacement with a letter stating ‘I am very glad to be able to write you this letter…’ ”

“MSR was a pioneer in starting the conversation around creating head protection products based on test results,” says legendary climber Steve Swenson, who’s worked with MSR for decades.

So from Mt. Everest to the Pacific Northwest, MSR helmets allowed adventurers to pursue their ambitions with greater confidence and safety. Not only could they take an impact, but they made a significant one in outdoor history.