Long before he founded MSR, Washington native Larry Penberthy toiled in a mine outside of Holden Village, a remote encampment tucked into the mighty North Cascade Mountains along the banks of Lake Chelan.

On his off days, young Penberthy made climbing forays into those jagged peaks rising up on three sides of the little inlet and its village. The crown jewel of those peaks is surely Bonanza, a 9500-foot high hulking massif, with three immense glaciers, two summits and a knife-edge ridge that together demand a wide repertoire of skills from summiteers. During the summers of 1938-1940, Penberthy and partners put up several new routes on the imposing mountain, endeavors little known about until much later. 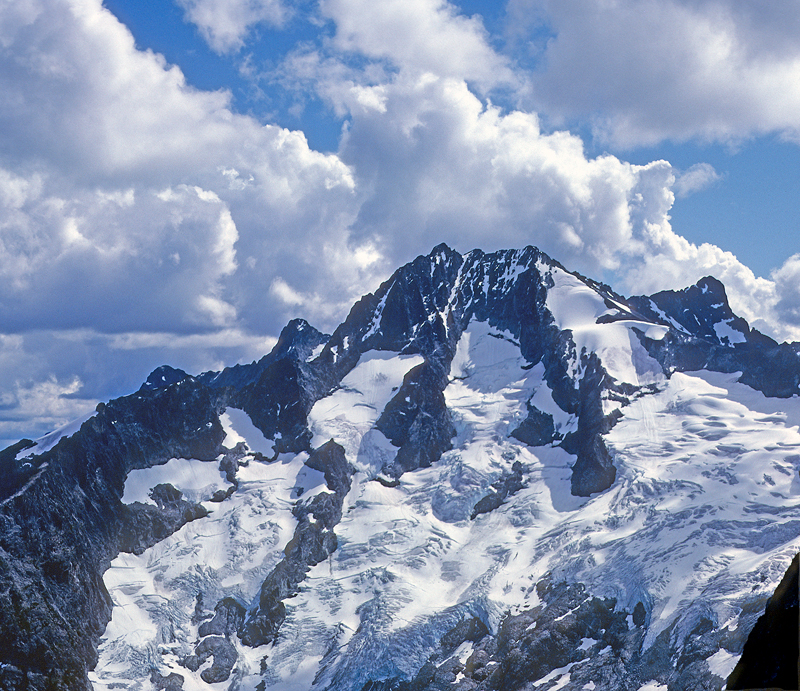 After his days at Holden, Penberthy continued a life of climbing. His passion for mountaineering eventually led the Seattle engineer to found Mountain Safety Research as a personal platform for testing the safety of contemporary climbing equipment. To publish his findings for the climbing community, Larry began the Mountain Safety Research newsletter and filled it with everything from gear-testing results to general tips for outdoor enthusiasts.

Still enamored with the high peak that had towered above him at Holden, on his very first newsletter in 9169, Penberthy sketched an outline of Bonanza’s profile. The crude drawing became MSR’s first-ever logo.

Penberthy’s homage to Bonanza adorned his newsletters and, once MSR started developing its own gear, MSR’s innovative equipment for more than a decade. As MSR’s gear gained reputation among adventurers, the insignia came to stand for reliable, highly tested, thoughtfully engineered equipment that could be trusted with one’s life.

In 1981, REI took notice of MSR’s in-house talent and the quality equipment they designed, and purchased the small company—this, despite Penberthy’s previous combative lawsuits against the co-op for selling unsafe carabiners.

Under REI, MSR continued its commitment to engineering excellence and safety standards, and its mountain-centric office culture. But the logo? REI decided, out with the old. 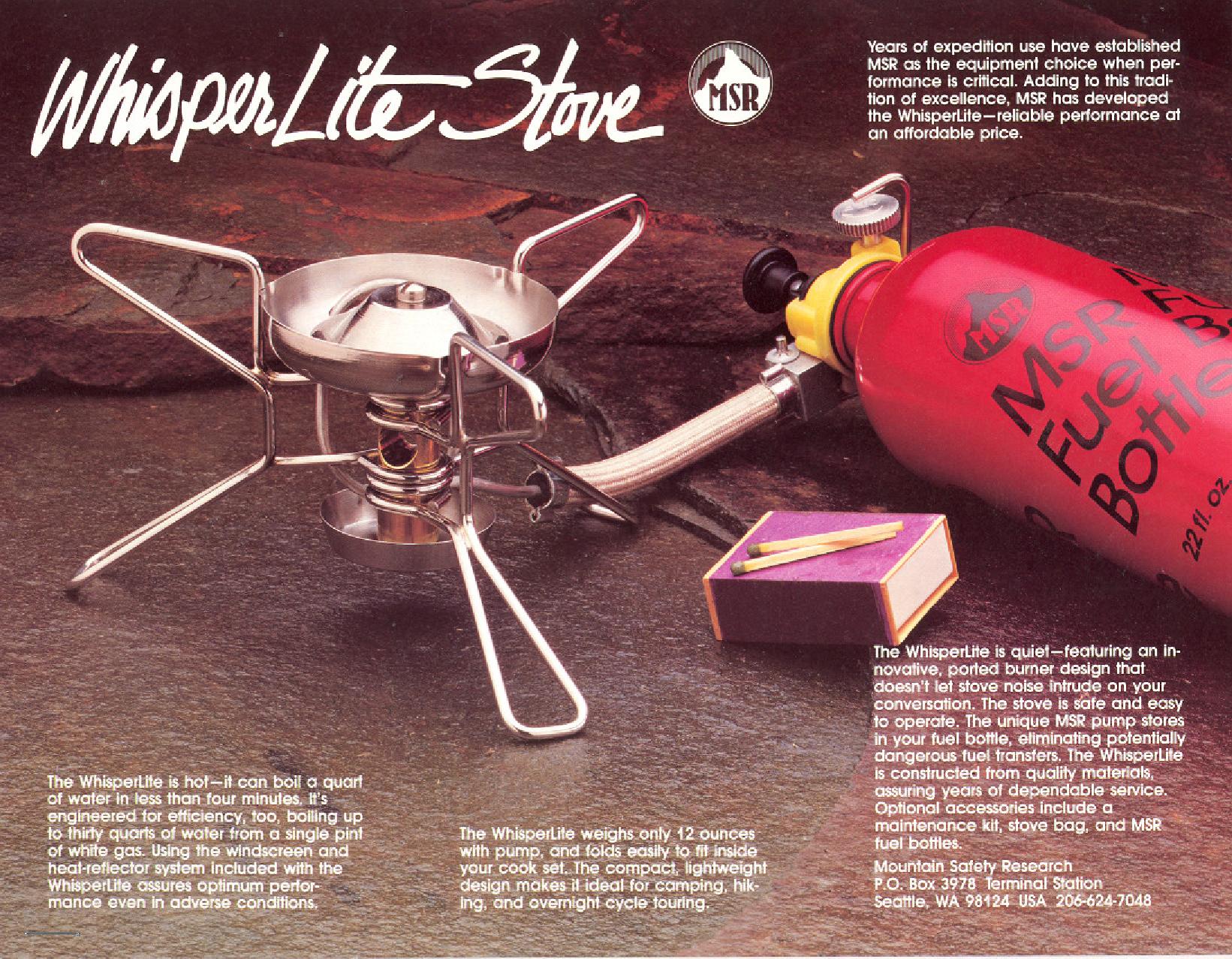 Under REI’s reign, a decade later, the logo evolved again. In a sign of the times, it took on a sharp geometric shape and a triangular two-pinnacle peak. Haloed by a moon, this 1992 badge introduced MSR’s signature color recognized worldwide to this day—the color of safety—that bright, firetruck red.

Since that early 90s design, the logo has merely been refined and hewn.

In 2000, it gained an elegant arc in the mountain, which energized its visual tone. By now, MSR gear had supported numerous first ascents and historic expeditions and was respected around the globe as a trusted maker of equipment that adventurers could rely on amid the planet’s most merciless environments. The strong, dynamic logo reflected this maturity.

In 2001, REI began divesting its name brands and sold MSR to fellow Seattle-based Cascade Designs, owners of the legendary Therm-A-Rest camping mattresses. Symmetry between the companies’ values allowed MSR to thrive as its own character and maintain its intrepid engineering ethos.

The logo broke free from its restrictive black triangle and stood proudly on its own. Its simple elements reflected MSR’s design philosophy—nothing that’s not needed. Like the products it represented, it was simple, functional and reliable.

This minimalist logo symbolizes the brand today. In 2017, MSR launched its Global Health division, acknowledging and formalizing decades of work devoted to innovating products for developing countries. A new, complementary logo came with it.

Together, the two logos stand for a small but passionate team of engineers, designers, scientists, adventurers and unruly dreamers who believe in creating gear that you can trust. Gear that’s been rigorously tested, precision engineered and proven in the real world.

Gear worthy of being stamped with the MSR name.

50 years ago, MSR began as one man’s quest to create better, safer, more reliable mountaineering equipment. Today, we’re still an intrepid team that believes in challenging convention to engineer greater solutions to real-world issues. Along the way, we’ve remained inspired by you—the world’s passionate and unruly dreamers. Join as we celebrate this milestone and 50 Years of Unruly Dreamers.