Purchasing a new stove can be a confusing process. There is a wide range of information on the web, and most manufacturers include a lot of different test numbers. It isn’t always clear what these numbers mean or how they’ll impact real-world performance. Here, we’ll take a look at the numbers you need to know, but first some general thoughts:

It’s important to know that each of these numbers is just one piece of the equation for stove performance. When we talk stove performance, we’re really referring to two things: How fast the stove boils water and how much fuel it uses to do so. In other words, speed + efficiency.

If your stove boils 1 liter of water incredibly fast, but burns through an entire fuel canister to do so, that may not be ideal for you. For most backpackers and campers, a high performance stove should be one that’s both fast and fuel efficient. But, only you can decide whether that applies to you. Depending on your adventures, you may prioritize one quality over another—speed over efficiency, efficiency over power, etc. 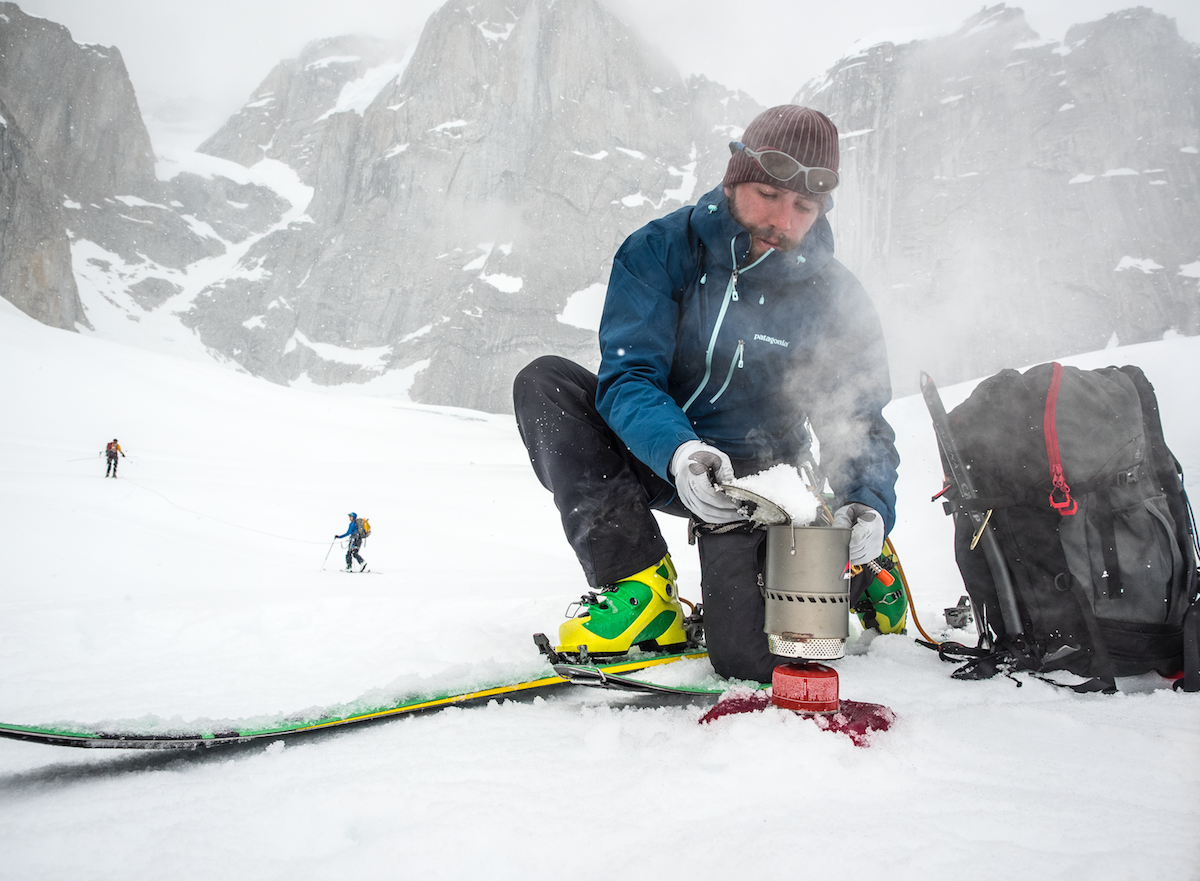 Boil Time (Speed)
Boil time is like a 0-60 mph time for a car. This number tells you how fast a stove can bring water to a boil in average (laboratory) conditions. It’s also a good indicator of a stove’s ability to melt snow. If you’re a mountaineer, or find that you’re always in a hurry to eat, you’re probably going to prioritize a stove with a fast boil time.

A fast boil time can mean fuel-savings—because you reach your boiling point faster. But it can also mean you’re stove is blazing through a great amount of fuel quickly. It all depends on your stove’s design.

Water Boiled (Efficiency)
Water boiled per ounce of fuel is like the MPG rating for a car. This number tells you how efficient a stove is when it comes to fuel use. If you’re a thru-hiker and fuel efficiency is your highest priority so that you save weight in fuel, you want a stove that produces high numbers here.

Water boiled per 8 oz. (237 ml) of fuel is similar to the distance a car will travel on one tank of gas. This tells you how much output you can expect from a typical volume of fuel. We provide these numbers for canister fuel as well. When you look at this number, it might be best to first think about how much water you will need to boil, then add in your fuel needs for other uses. That way you’ll have a general sense of how much fuel you’ll need overall on your trip.

BTUs / Watts (Input Power)
BTUs and Watts are a common performance measurement for stoves, and these ratings are required by regulatory agencies, but they’re not what they seem. A high BTU rating only proves one thing: the stove uses a lot of fuel. Although these numbers appear to be a measurement of the heat a stove produces, they’re actually just an input rating – a measure of how much fuel is consumed. The output is dependent on a number of other factors, including burner design, jet size and efficiency. Like that old clunker in your neighbor’s driveway, a stove with high BTUs can be very slow and inefficient.

Test Conditions
Your mileage will vary. Most manufacturers test their stoves in laboratory conditions. According to the nearly universal standard, tests are performed at sea level with an ambient temperature of 70F (21C) and no wind. Boil tests start with 1 liter of water that is room temperature and end with a boil at 212F (100C). (But be sure to read the fine print. Some stove manufacturers quote boil times ending at only 203F (95C) to make their stoves appear faster. And some small system stoves quote boil times using only 0.5 liters of water.)

When you’re in the field, water and air are often colder, there is usually some wind and you may be at a much higher altitude. Depending on the stove, these real-world differences can make a big dent in performance. We test every stove at altitude and provide performance data for some of them (see the Reactor) in a number of wind scenarios.

When it comes to measuring stove performance, we’ve found that the best measures are boil time and water boiled. These numbers give useful information that can be compared across stoves, but to get the complete picture you’ll need to look at both.

Stove design, pot support height, enclosure design, windscreen usage, and other design factors can influence these numbers significantly. While a stove with good efficiency but slow boil times might be acceptable, it’s best to have both measurements so you can understand the total performance.