What’s the difference between single-wall vs. double-wall tents? Why the two construction designs? And what are the best uses for each? Let’s uncover the answers: 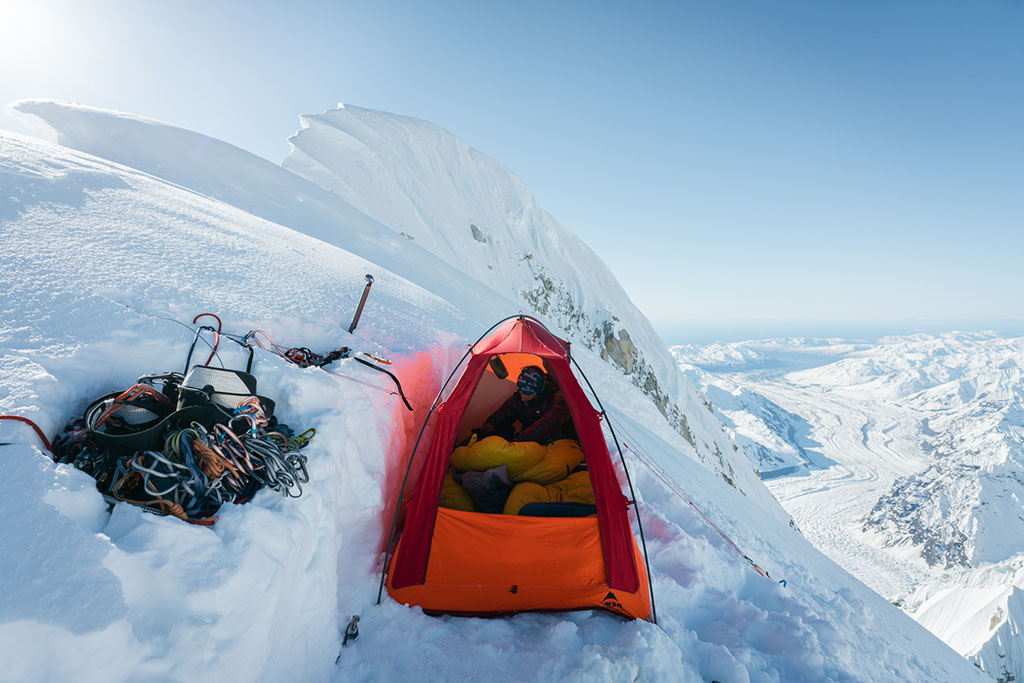 A single-wall tent is exactly what its name implies: A tent constructed of a single wall of fabric. Traditionally, single-walled tents used some sort of robust waterproof, breathable fabric and were almost exclusively used as mountaineering tents.

In an effort to produce ever-lighter tents for all types of users, some tent manufacturers now use coated, nonbreathable fabrics on single-wall backpacking tents. 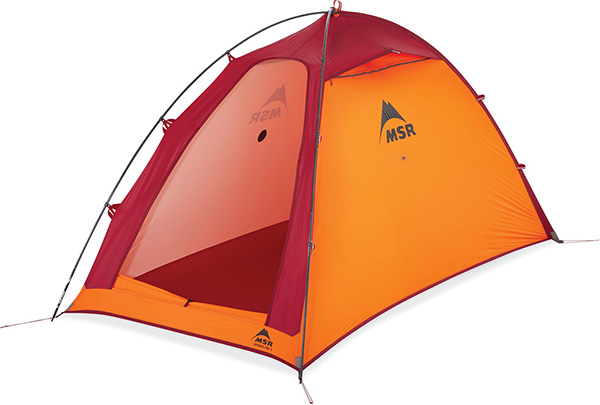 Pros and cons of single-wall tents

You purchase a single-wall tent for its simplicity of setup and the fact that it typically weighs less than a double-walled tent of its same category and size. Single-wall tents are easier and quicker to set up, which is especially crucial when trying to erect your tent in a blizzard or when having to dig out a ledge on the side of a mountain. The price for ease of setup and lighter weight is more condensation inside the tent and usually not as much protected gear storage as a double-wall tent offers.

Single-wall tents work best in alpine environments that are typically dry and cold.

A double-wall tent is constructed of two walls—typically the tent body and a rainfly. As tents evolved from cotton to nylon ripstop fabrics, their designs began to incorporate two layers of fabric to achieve waterproofness and breathability. The rainfly is 100% waterproof but not breathable. The inner tent is 100% breathable but not waterproof. Combine the two and you get the benefits of both.

Pros and cons of double-wall tents

With a double-wall tent, you are almost always guaranteed to have a dry tent and more dry gear storage. Double-walled tents often have multiple doors and vestibules to keep your gear dry. But again, the comfort and space come at the expense of an increase in weight compared to a comparable single-walled design (i.e. same size, same season rating).

Double-walled tents also require more staking and attention to guying out the rainfly. In addition to staking the tent body, the vestibules must be staked out securely. The tension on the rainfly may need to be adjusted after setup because tent rainfly fabrics, particularly nylons, tend to stretch a little when damp or wet, requiring re-tensioning of the rainfly.

Double-wall models really shine when it’s raining and humid and where extra gear storage is necessary.

Tips and tricks for use

Venting is key in single-wall tents to keep condensation under control. In alpine situations, venting usually comes at the expense of warmth. You’ll want to try to find the right balance between a warm interior and controlling condensation.

With double-wall tents, make sure the floor is staked out tight and wrinkle-free. This ensures that the poles will be in the correct position to help keep the rainfly from touching the tent body. Stake the tent out wall and use guy cords—before you need them. Really, it is best to use guy cords as you set the tent up rather than having to get up in the middle of the night to attach them once a storm rolls in. Guy cords go a long way in keeping the tent stable and the rainfly fabric taut. 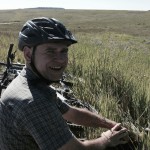 Terry Breaux has been designing tents since 1989; the last fourteen of those years at MSR. He fell in love with the outdoors as a child the first night he slept in a tent under the stars—in his backyard. Since then, he’s enjoyed countless backcountry nights and has bikepacked in Europe and Asia, including through Pakistan and Mongolia, which left memories of a lifetime. A lifelong gearhead, Terry took two years off college to work at legendary tent design company Moss Tents, returning to work there after he graduated. He brings that creative ingenuity and design expertise to MSR’s high-performance tent line. He continues to pursue bikepacking expeditions, always testing gear and seeking ways to create better shelters for outdoor users. 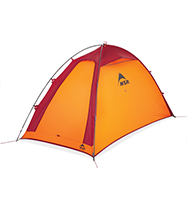 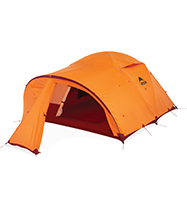 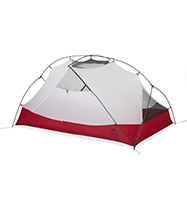 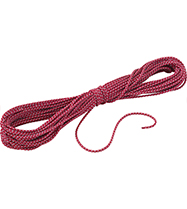