We’re honored to have an incredible team of world-class athletes and adventurers who embody the spirit of modern day exploration. Some of them are legendary pioneers in their disciplines; others are pushing the limits of what’s possible while balancing efforts for positive impact. Together, they represent a field-testing crew that helps our team engineer the most reliable, high-performance gear possible, solid equipment that they—and you—can trust. 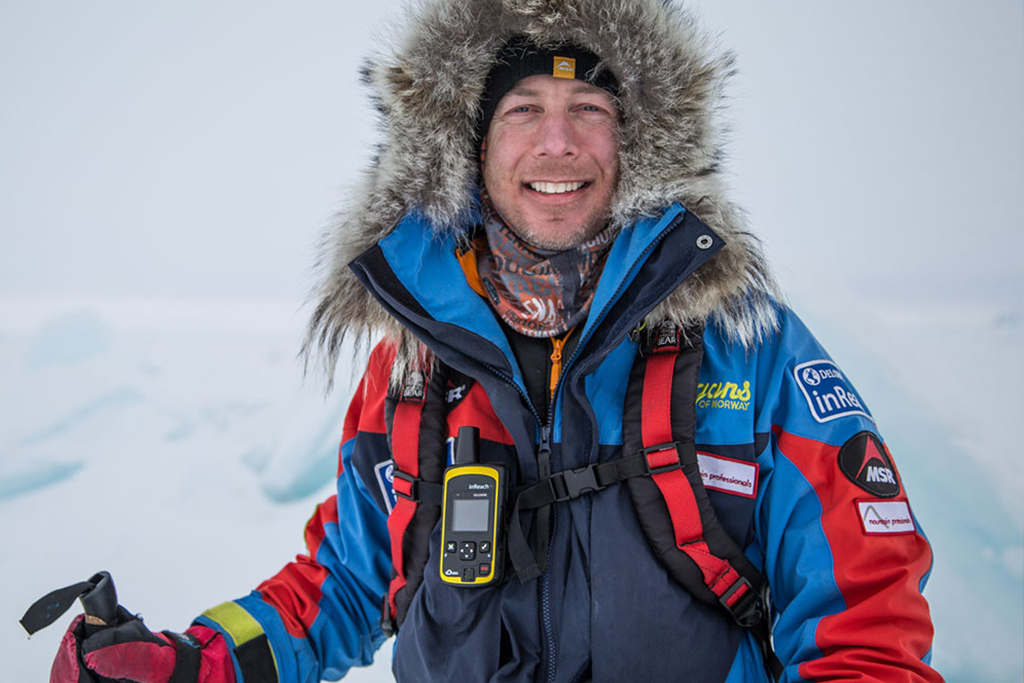 Polar explorer, expedition guide and dog musher Eric Larsen is a pioneer of both the arctic and Antarctic. To date, he has completed more polar expeditions than any other American in history. Among those were the first-ever summer expedition to the North Pole, and a record-setting expedition for reaching the South Pole, the North Pole and the top of Mt. Everest within 365 days.

In 2014, Eric and Ryan Waters traveled unsupported across the frozen ocean from Ellesmere Island to the Geographic North Pole, feat amid the warming climate. In 2015, Eric and Ryan completed the first ascent of Jabou Ri, a 6,000 meter peak in the remote Rolwaling region of Nepal. An educator at heart, Eric’s goal is to connect people to the world’s frozen places and how they are changing. His current no-shower record is 72 days.

Steph is also the only woman to combine free solo climbing with BASE jumping. Her first ascents can be traced from difficult rock routes to high-altitude climbs around the globe.

Though she lives her life in high and wild places, Steph remains impressively grounded. She promotes simple living and wellness, which she writes about on her blog stephdavis.co. The former law student now resides in Moab, Utah, in her off-the-grid octagonal cabin near Indian Creek. 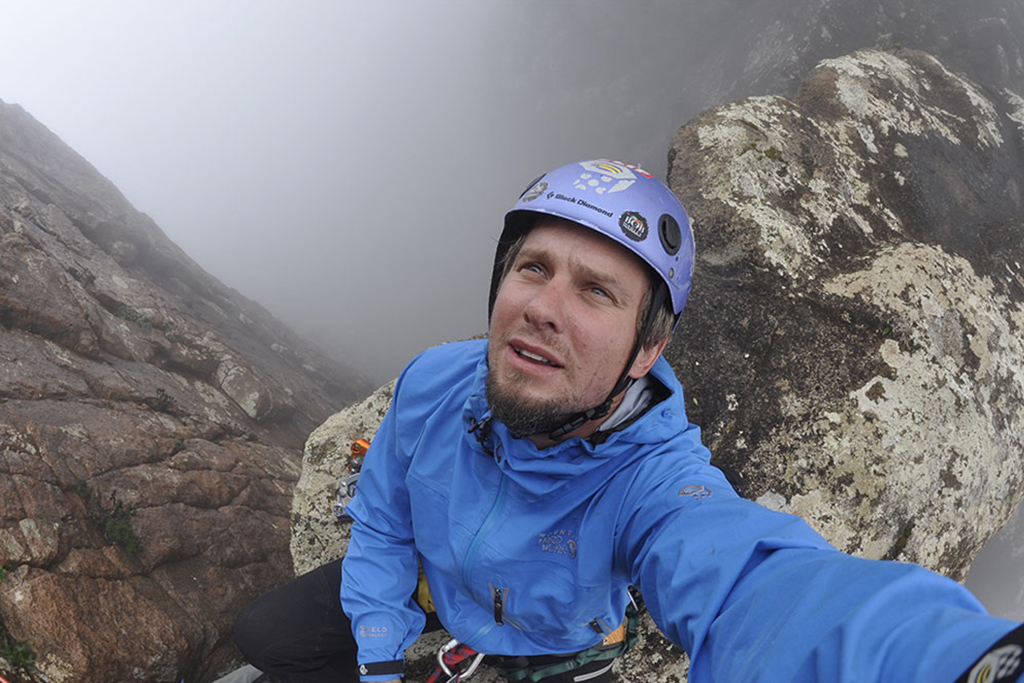 Mike Libecki has an unparalleled tick-list of first ascents in the world’s most remote and exotic places. A National Geographic Explorer, climber and soloist, he is addicted to exploring mysterious and untouched earth. The obsession has led him to establish multiple first ascents and solo ascents on big rock walls and towers in Afghanistan, Antarctica, Baffin Island, Kyrgyzstan, Venezuela, Yemen, Indonesia, Africa and many other notoriously risky and profound environments. Mike’s dedication to modern day exploration and sharing his quests with the public has earned him numerous awards and grants. He has completed over 69 major expeditions and is on track to achieve a life goal of 100 expeditions. 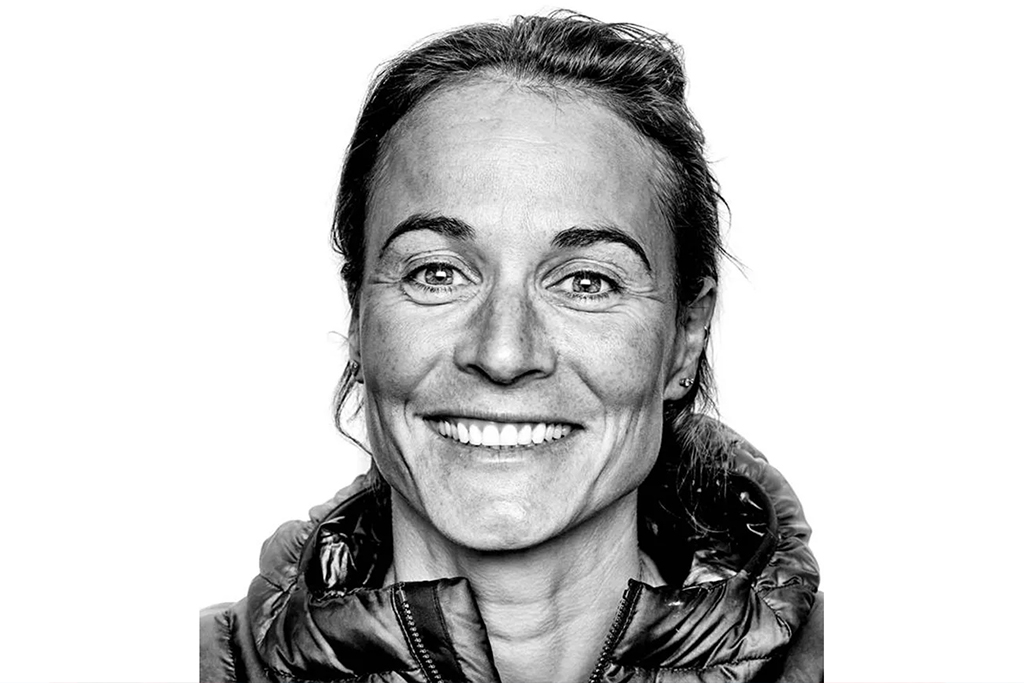 Named one of the most adventurous women in the world of sports by Outside Magazine, Hilaree Nelson has claimed first ski descents in Mongolia, India, Russia and Greenland. An intrepid explorer, her moxie is as impressive as her résumé: She’s the first woman to have climbed both Everest and neighboring 27,940-foot Lhotse in 24 hours—on a sprained ankle. She climbed Mt. Kilimanjaro with a broken leg, and skied from the summit of the world’s sixth-highest mountain (26,906-foot Cho Oyu) without supplemental oxygen.

In 2018, Hilaree and climbing partner, Jim Morrison, made history by claiming the first ski descent of the Lhotse Couloir, a spectacular and formidable line plummeting down the world’s fourth highest peak.

A native of the Pacific Northwest, Hilaree grew up skiing in the Cascade Mountain Range before moving to Chamonix, where she launched her ski mountaineering career as the European Women’s Extreme Skiing champ in 1996. Among her proudest professional moments? Skiing the 5 Holy Peaks of Mongolia.

A legend in big-mountain snowboarding, Jeremy Jones helped pioneer the art of sailing down giant, snow-caked faces at powerful speeds. He began his big-mountain career negotiating steep, improbable lines in the Alaskan ranges and went on to inspire a generation of freeride snowboarders. Today, Jeremy is pushing snowboard exploration even farther, reaching many of his objectives under his own power via splitboarding.

An environmental advocate, Jeremy founded Protect Our Winters (POW) in 2007, which works to reduce the effects of climate change through educational and activist projects. For these efforts, President Obama named him a Champion of Change in 2013. Owner of Jones Snowboards, Jeremy has been featured in over 50 films and was nominated for National Geographic’s Adventurer of the Year. His documentary trilogy Deeper, Further, Higher brought backcountry snowboarding to the masses. 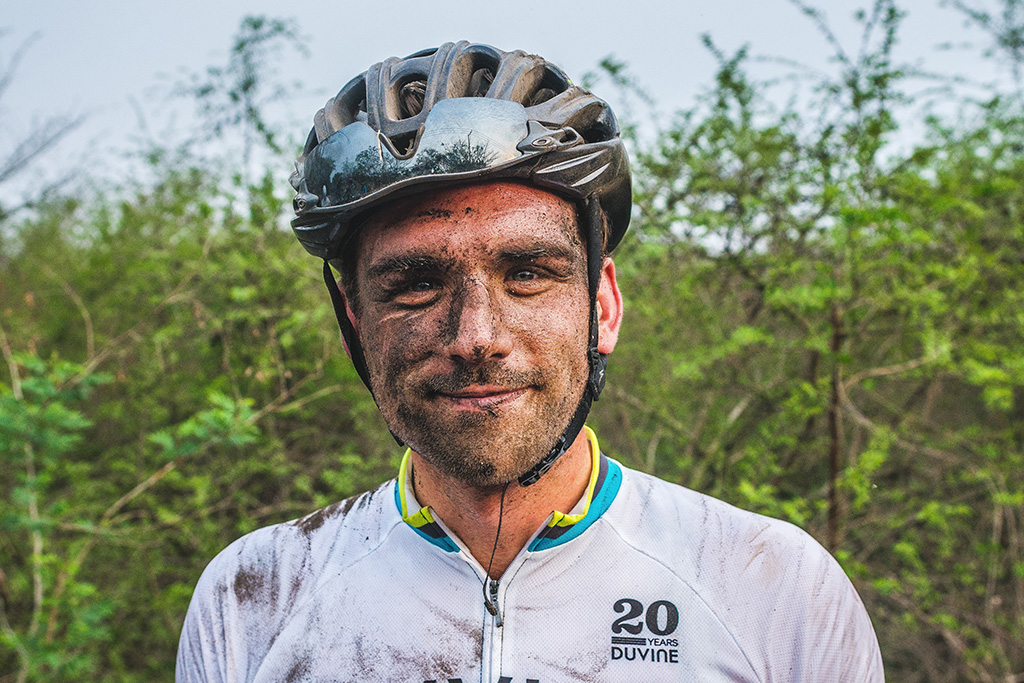 A mountaineer and social entrepreneur, Mike Chambers has traveled the globe to pursue high-altitude expeditions and to help build high-quality education systems in rural communities in Africa and Latin America.

Among his mountain endeavors, Mike has led 14 climbing expeditions, including two on Mt. Everest. He also competes in ultra endurance running and cycling events around the globe.

In 2014, Mike co-founded Summits Education, an organization that operates a network of 41 primary schools, serving over 10,000 students in rural Haiti. He and his wife also run Flying Kites, a leadership academy for orphaned and critically poor children in Kenya. His program Flying Kites Adventures—guided expeditions and tours—raises money for the foundation. 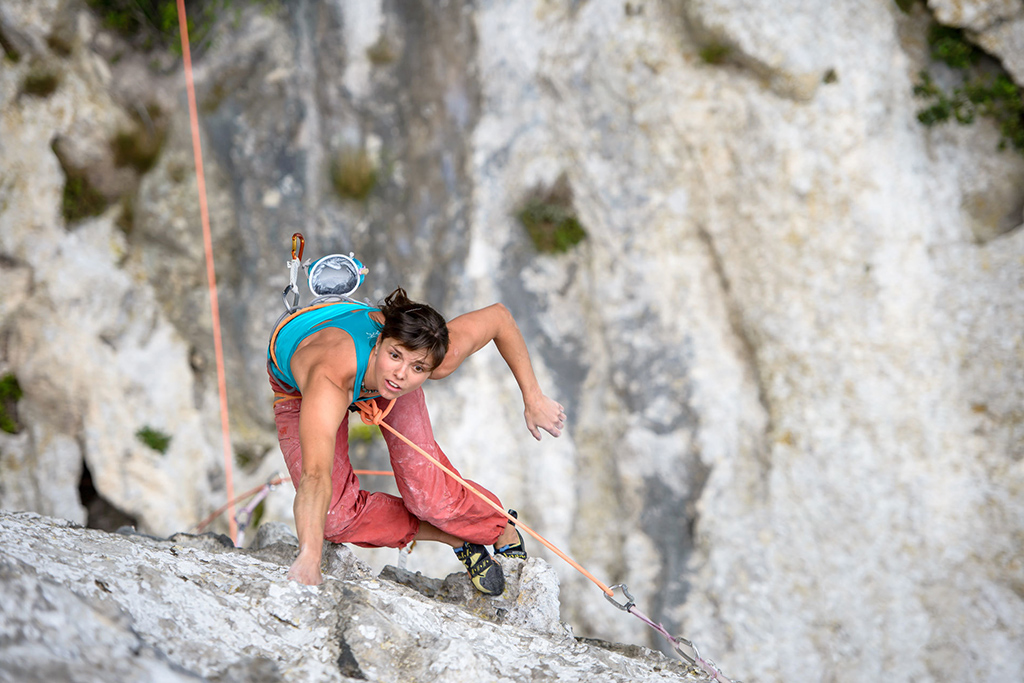 Swiss rock climber Nina Caprez became addicted to the wild nature of mountains at 13 when she took up mountaineering. Enchanted by the act of climbing, she threw herself into every discipline of the sport—from world championship competitions, to alpine peaks, bouldering to sport climbing, and finally multipitch, where she’s achieved some of the hardest routes on the planet.

Today, as one of the world’s best rock climbers, Nina holds the first female ascent of numerous routes in Europe. The big, technical climbs are those that energize her most. “Climbing should be a fun game,” she contends. With her positive attitude carrying her ever upward, she stays fiercely motivated, conquering dream route after daunting dream route. 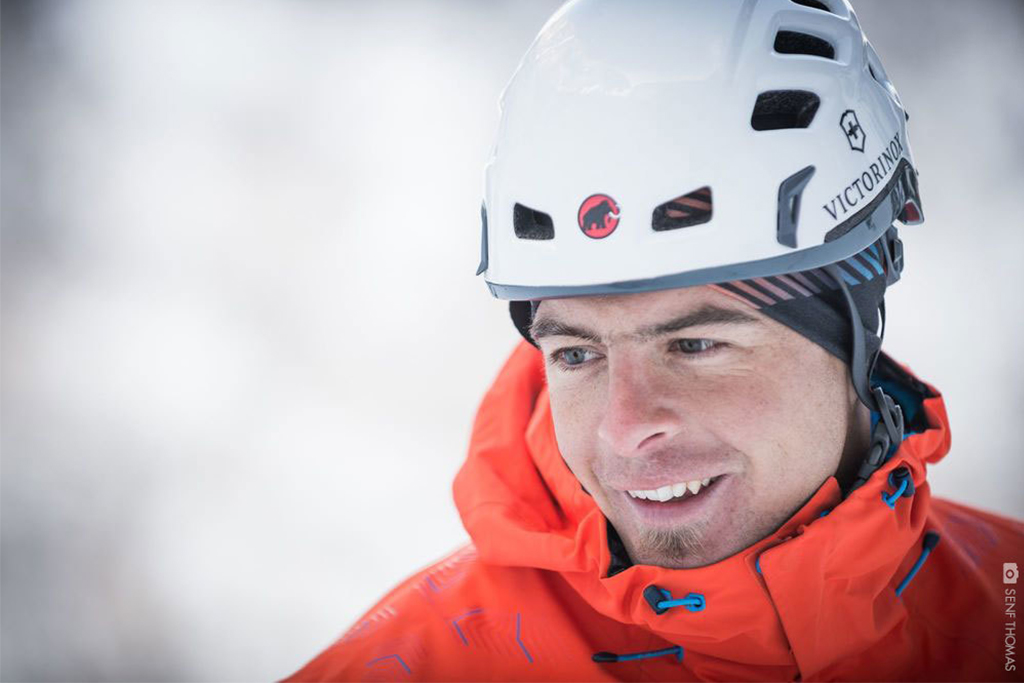 The speed at which Dani Arnold climbs the world’s most formidable peaks puts him in an echelon above most mortals. Young, powerful and precise, the Swiss alpinist has a remarkable tick-list of fastest ascents, including the Eiger North Face (2 hr 28 min), the Matterhorn (1 hr 46 min), and the Crack Baby ice climb in Switzerland (IV WI 6, 27 min 13 s).

At home in a cold vertical world, Dani was raised in the Alps and acquired a fascination for towering peaks as child taking the cable car to school. Today, his life revolves around climbing, which leaves little time for much else. Still, he keeps a solid perspective, enjoying the “friendly competition” of mountain climbing and the pure joy he says it brings him.