I looked at the trash floating along in the water, accompanied by more questionable items, as I pumped water into my bottle. The bottle’s contents were clear and inviting, vastly different from the source. I drank deep, not worried about the drinkability of the water I was gulping. 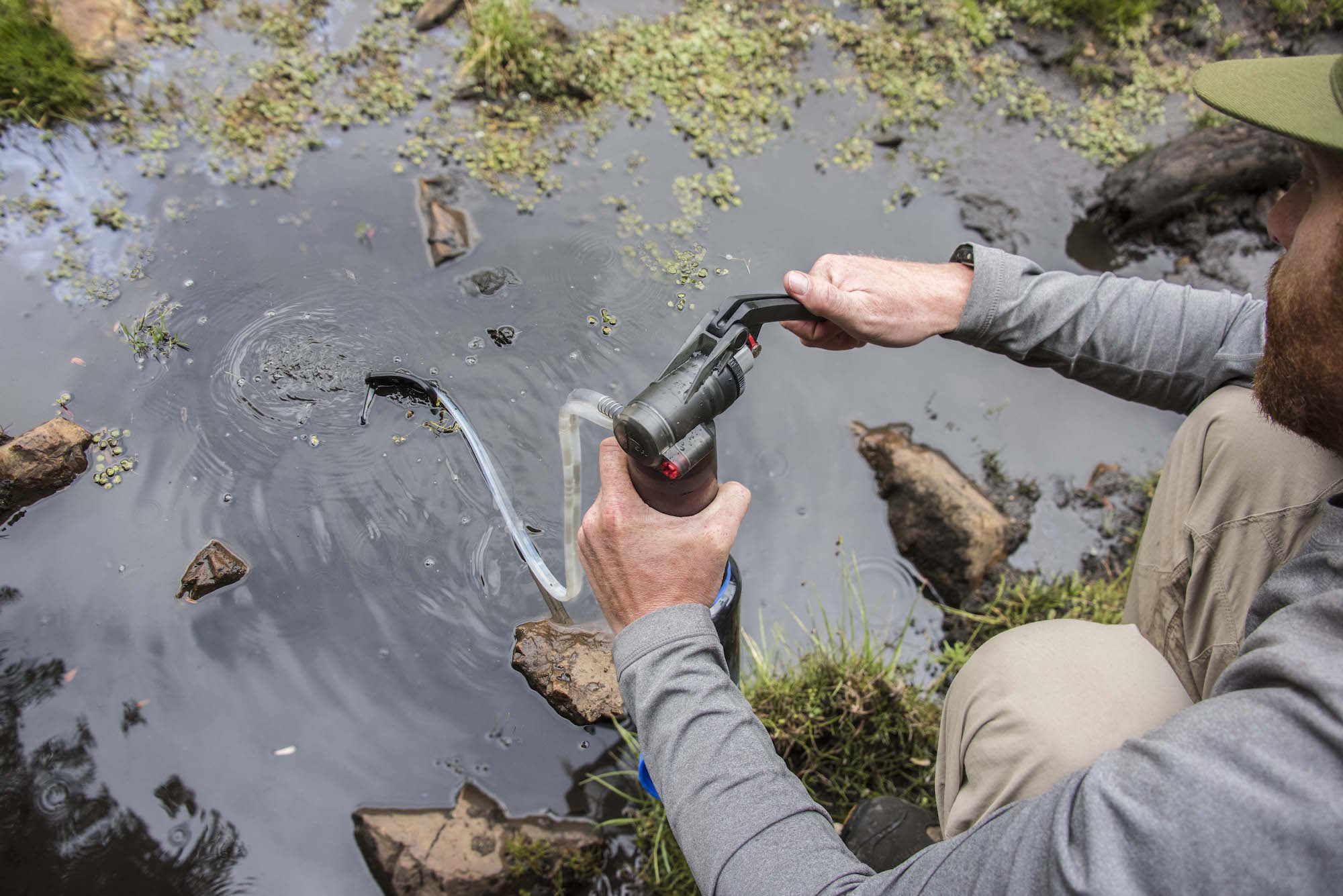 In 2015 I traveled down the length of the Andes. MSR sent me packing with the new Guardian purifier. I depended on the Guardian every day during my travels. I quickly realized how vital it was to the success of my journey.

Here are three reasons why the Guardian will change the way you travel:

Any traveler knows that drinking water in foreign countries is generally the easiest and most common way to get sick. In many countries waterborne viruses are a concern and water filters have previously been unable to capture viruses. But the Guardian eliminates that risk by filtering viruses as well as bacteria. With this device, you have the freedom to travel where you want, any country and area, even beyond the safe realm of bottled water supplies. 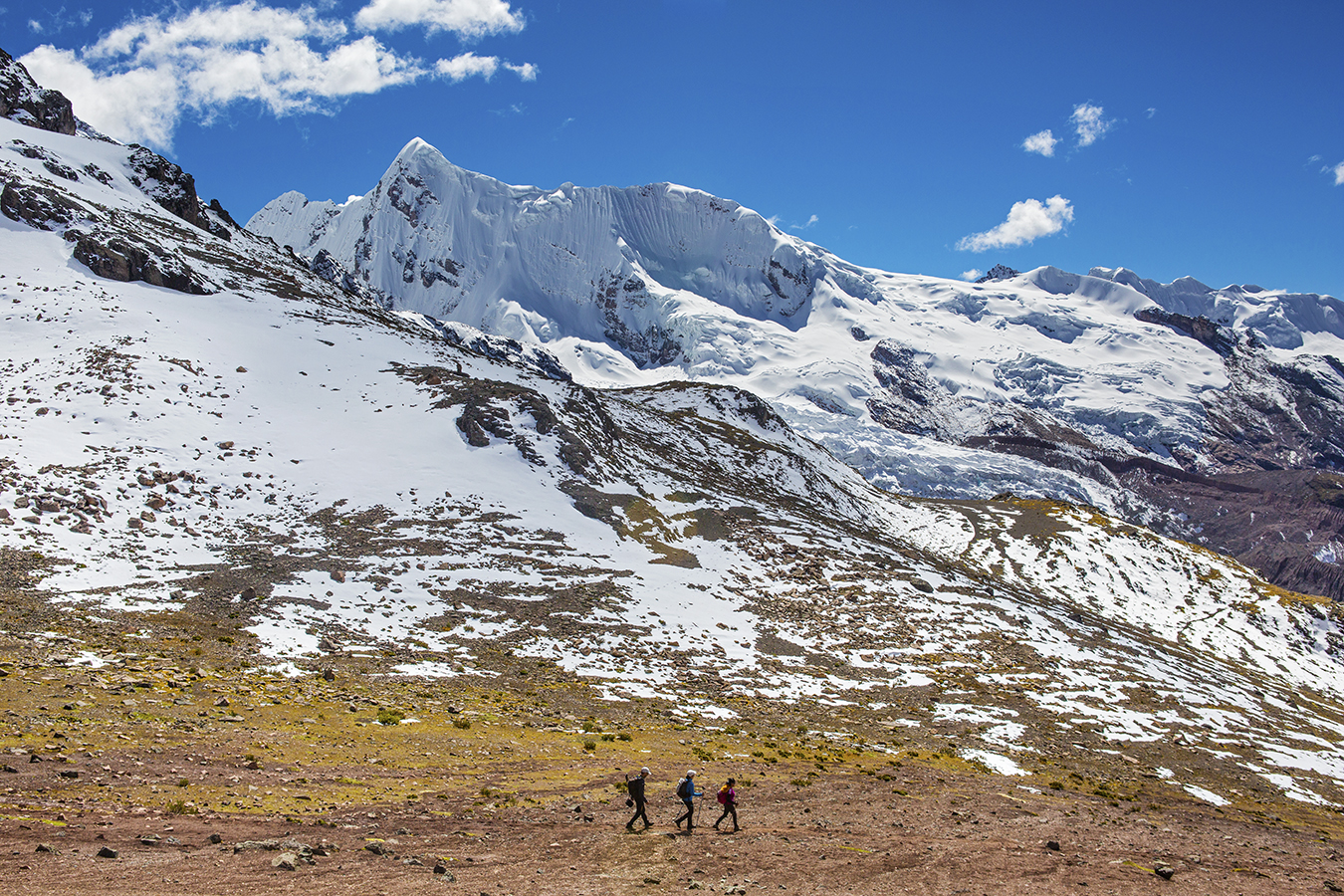 As I traveled down the length of the Andes, I encountered a vast array of water sources. From pristine glacial lakes, streams flowing through miles of agricultural land, to the rivers in the cities that had become trash dumps and sewage lines, I drank from them all, confident that the microscopic pathogens that would make me immediately sick were being removed.

Now it must be noted that the Guardian doesn’t remove chemicals or toxins, but you typically have options that allow you to avoid any water sources you suspect might have such contamination. 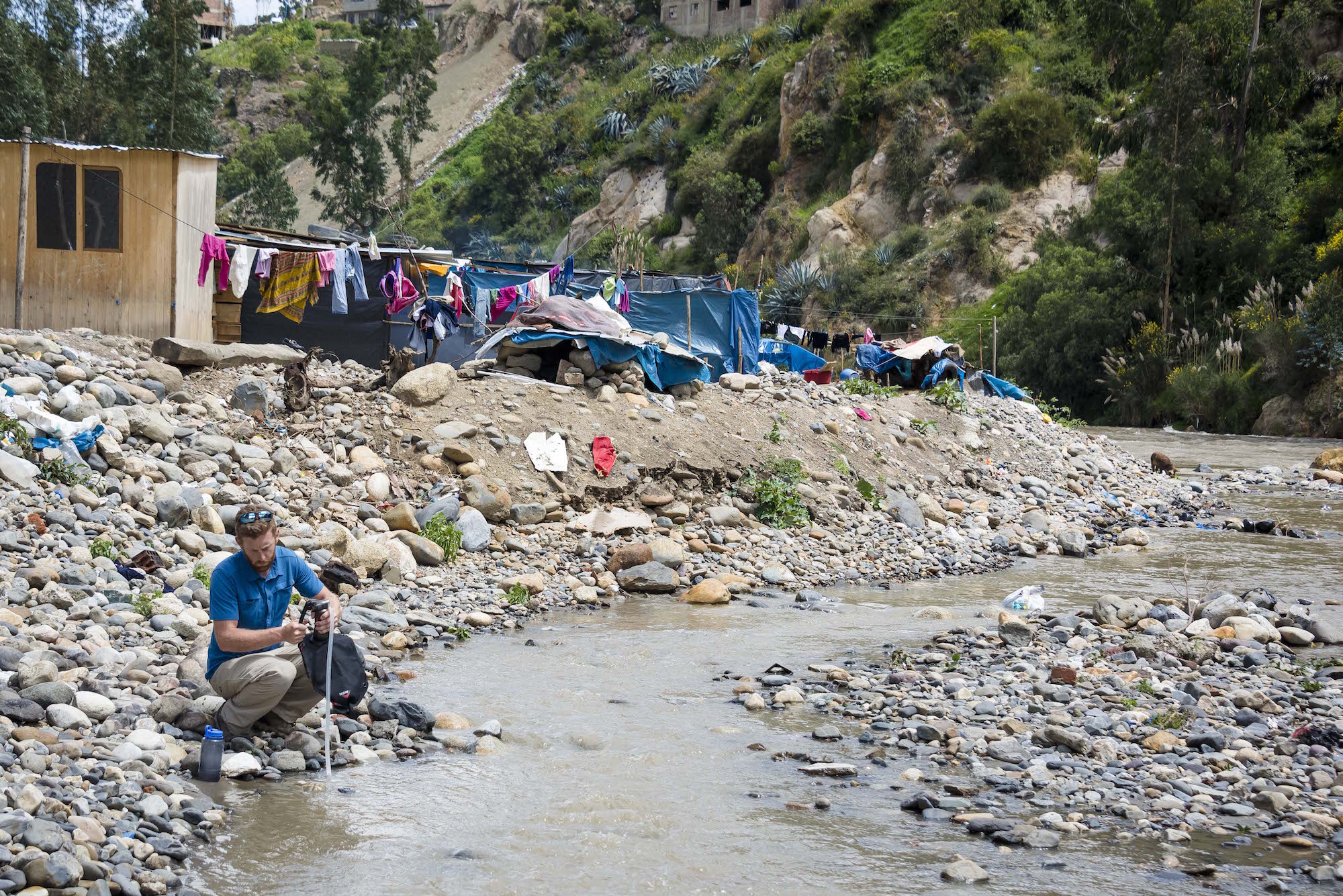 The traditional solution to avoid getting sick with a waterborne illness while traveling is to only drink bottled water. But what if you are planning on traveling for an extended period of time? Buying several liters of water every day becomes expensive very quick. During seven months of travel, I did not purchase bottled water. From the cities to the backcountry, I treated all my water using the Guardian. I estimate that I saved at least $600 dollars simply by not purchasing bottled water. $600 dollars in South America goes a long way.

Additionally, I had no cost of replacing the filter cartridge. Some water filters have a relatively short life-span in terms of how many liters of water can pass through before they clog. Because the Guardian is self-cleaning, it can continue operating, even in the worst conditions, without clogging. This allows the filter cartridge to offer an extremely long lifespan. 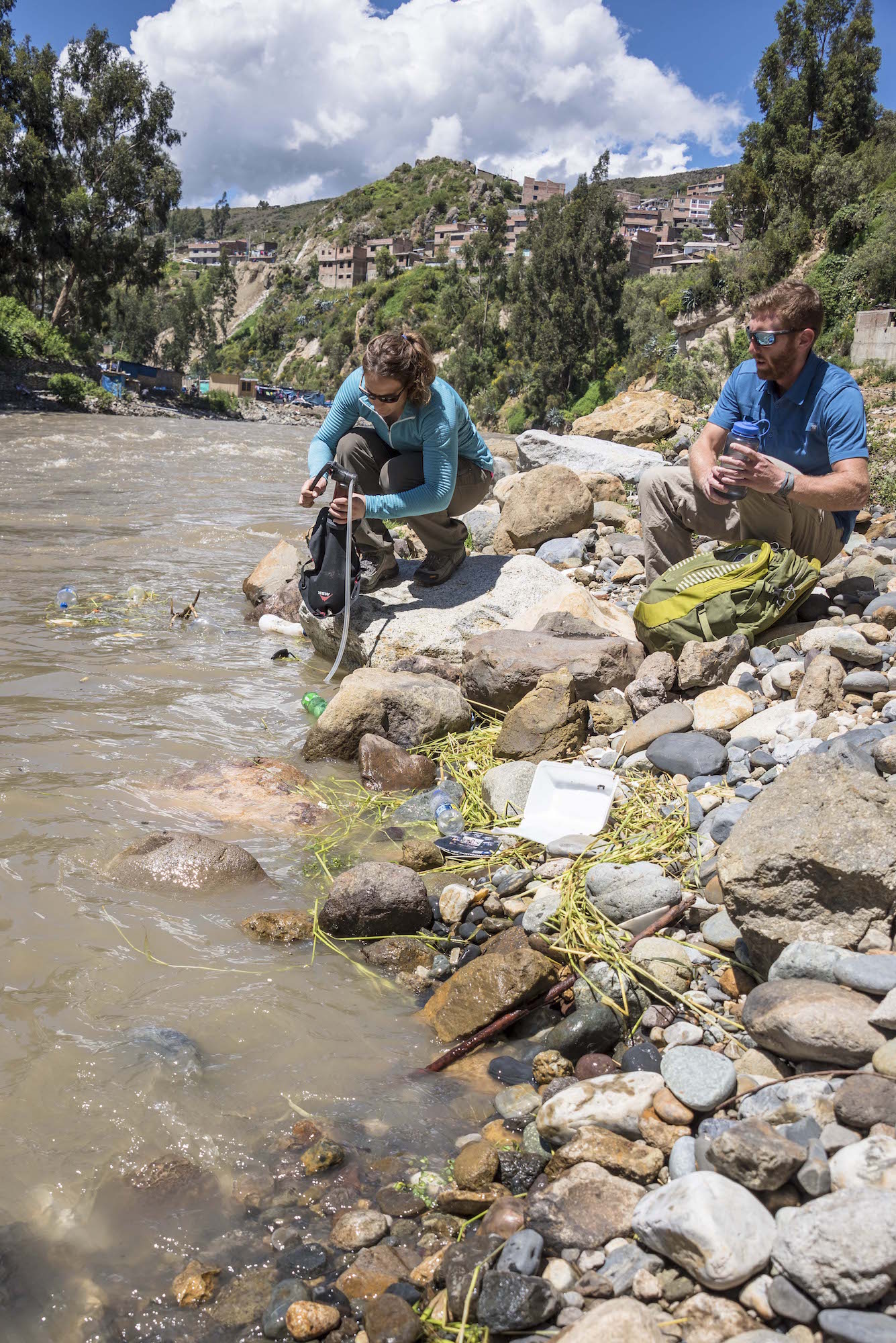 Not only is relying on bottled water expensive, it creates a huge amount of waste. Drinking multiple liters of bottled water every day adds up to a lot of trash. Many foreign countries do not have stellar waste management systems, let alone quality recycling programs. Those plastic bottles end up scattered throughout the landscape, filling the rivers, and get pumped into the oceans. As a traveler, I did not want to be responsible for adding to an already troubling problem. But by relying on the Guardian, travelers can be safe and healthy, while also helping fight pollution and greatly reduce waste.

As I traveled South America, the Guardian allowed me to purify water from the sources I encountered. Some were downright disgusting, but I didn’t stress, use iodine, or waste fuel to boil water.

The bottom line is the Guardian purifier allowed me to travel with the kind of freedom I had not experienced in my prior travels.

Eric Hanson is a landscape and adventure photographer, filmmaker, and host of Backpacking TV. He just returned from seven months of trekking South America. Follow him on Instagram, ericrhanson.