Story and photos by Ben Kunz

High in the Andean regions of Ecuador, Bolivia, Colombia and Peru grows an amazing plant known as quinoa. And what better time to eat quinoa than 2013, the “International Year of Quinoa” as declared by the United Nations! 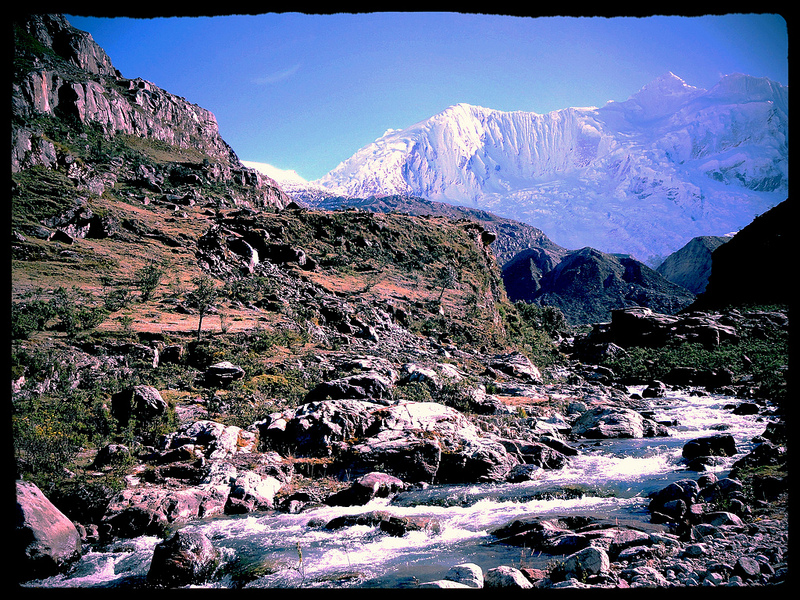 Quinoa contains all the amino acids necessary for our nutritional needs and thus is one of the rare plant-based foods that is a complete protein. It’s a great choice for vegetarians and vegans, not to mention that it’s gluten-free!

Quinoa can be found in most conventional supermarkets (often in the health or organic section) and in natural food stores. A cost-savings tip: buying quinoa in bulk often leads to significant savings on this wonder food. 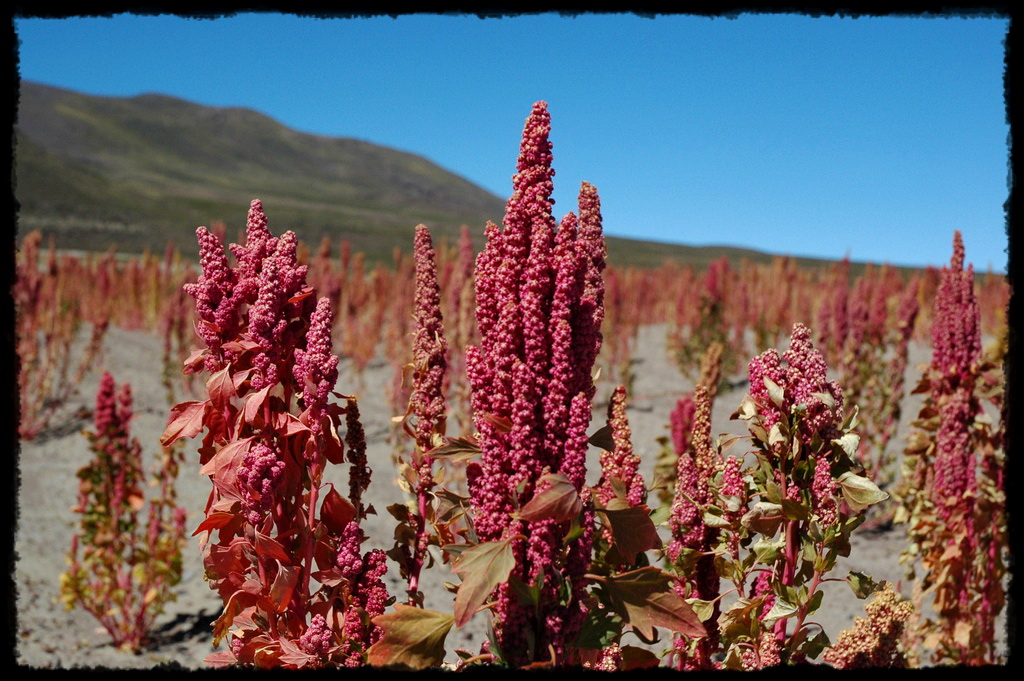 For a reasonably sized backcountry meal for two:
Add one cup rinsed quinoa to two cups water, bring to a boil and let cook on lower heat. It will take several minutes for the seeds to become translucent and the germ of the seed to separate. While the quinoa is cooking and before it separates, add cumin, salt, raisins and almonds. Once the quinoa has separated, let it sit and soak up any remaining water.

Ingredients:
• 1 cup of quinoa
• Pinch of salt, or more if you need to replenish salts from heavy exercise!
• 1 tbsp of cumin
• ½ cup of raisins
• ¼ cup of almonds (chopped or whole)
• Optional: add cilantro as garnish to enhance flavor and appearance

This versatile recipe can be augmented with tofu, chicken or tuna for a protein-rich backcountry meal! 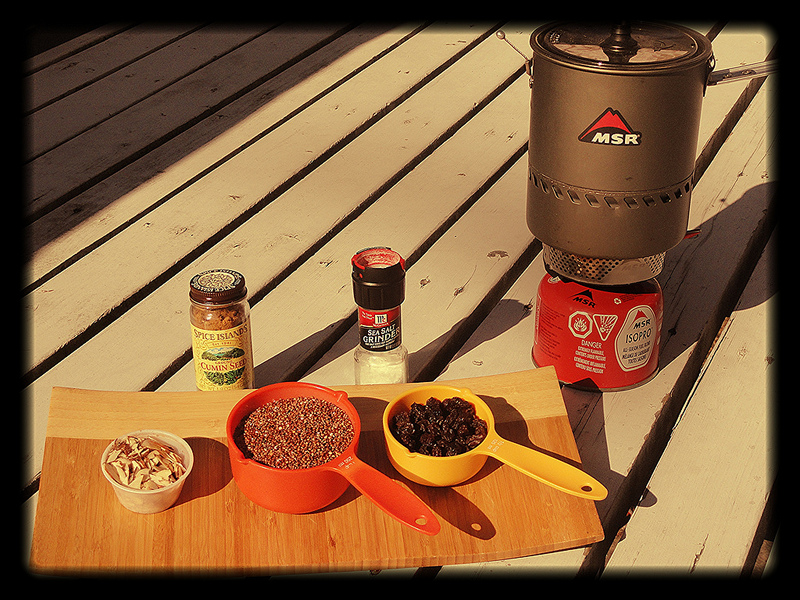