It’s that time of year again—already. Just like clockwork, your local retail outlets are switching over from the Halloween decorations they put up right after Labor Day to the fancy glitz of Christmas, Kwanza, Hannukah, Solstice and any number of other winter-themed holidays before the last Jack-o-Lantern has even gone out.

While we’re in party mode, attending holiday gatherings, eating too much food and hopefully getting in those first few turns or pitches of ice climbing, a darker side to the holidays emerges and it’s not just because the sun is setting at 3:30 pm.

That’s right, as much as you love them, you must admit that the holidays are a pretty wasteful time of year—it has been estimated that the average American’s waste stream goes up by 25% during the last six to eight weeks of the year. That’s an extra 1 million TONS of trash every week between Thanksgiving and the New Year, just here in the States. Of all that garbage, comprised mainly of wasted food and excessive packaging, 2.3 million pounds is wrapping paper. And almost all of that is unrecyclable, made from blended plastic content and contaminated by things like glitter, bows, stickers, tape and other persistent plastic bits that eventually end up in the oceans and elsewhere, all in the name of aesthetics. 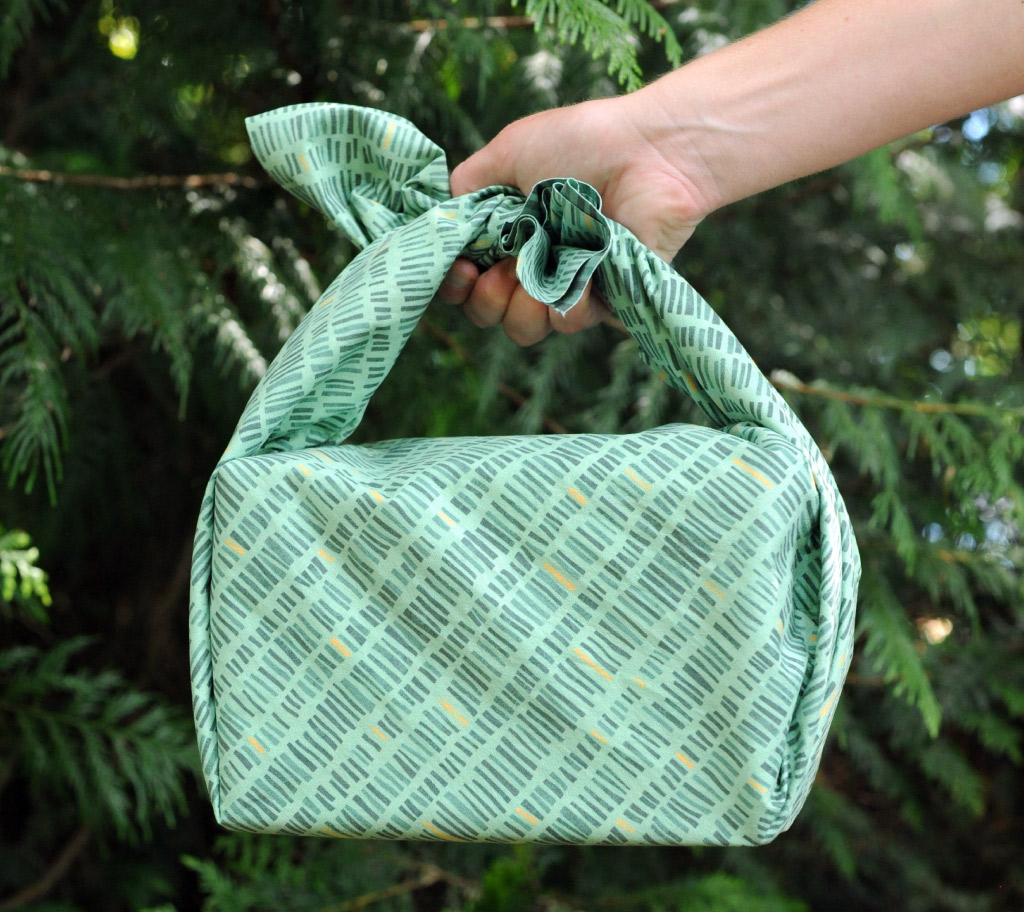 Not to worry. There is a fantastic alternative and it’s been around for over 1,000 years, just waiting for you to embrace it. Furoshiki is a traditional Japanese way of simple and functional wrapping with cloth (furoshiki is both the name of the method and the actual wrapping cloth; learn more about the name and history here). Not only will it make your holidays a lot more earth-friendly but it can spice up your gifts as well. Don’t let the origins scare you either. Unlike origami and other exacting Japanese arts, furoshiki is about the same as wrapping paper with one exception—it’s even easier. In fact, if you’ve struggled with getting that perfect wrap job with paper, you’ll love the simplicity of furoshiki.

Traditionally using cotton or silk, the concept of furoshiki has been around since the Nara Period (710-794 CE), when it was used to protect and transport valuables in fabrics called Tsutsumi. Through the years the application and name of this method have evolved but, by any name, furoshiki is a beautifully simple solution to the problem of wasteful and sometimes harmful single-use wrapping papers and plastics that plague the environment.

It really is that simple.

Whether you’re using a PackTowl, a scarf or making your own furoshiki, we hope we’ve inspired you to take a more sustainable path in your wrapping this holiday season. And if you’ve got lots of wrapping to do on a budget, please consider a more traditional approach with recycled paper, newspaper, old topo maps, road atlases or even some brown grocery bags (break out the markers and customize your own wrapping paper). Make a statement that funky, frugal and sustainable is the new cool. 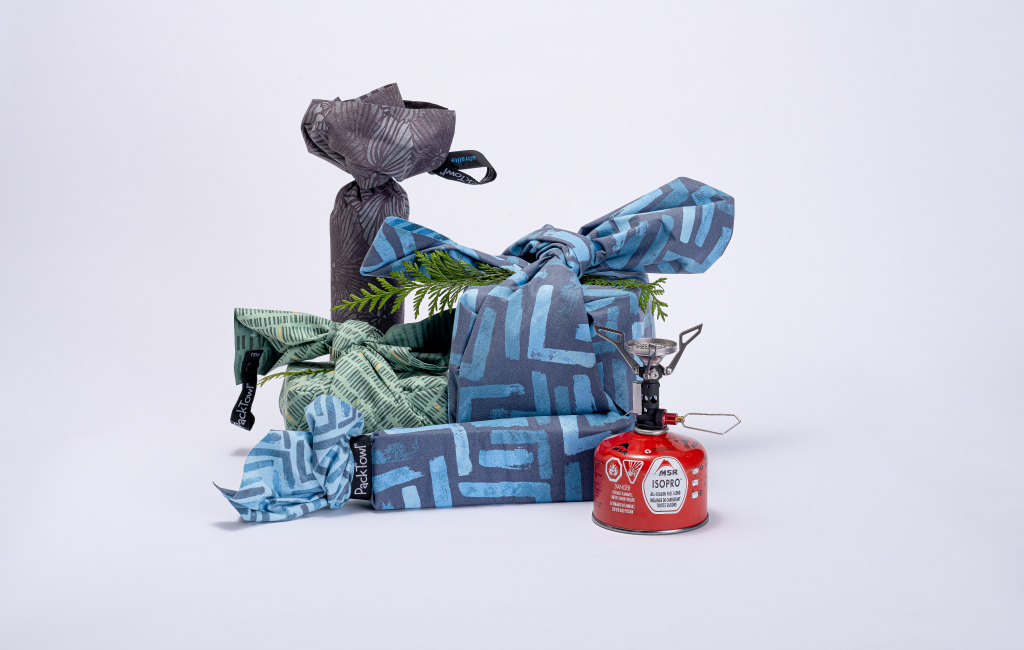 Tell us what other ideas you can come up with to be green with your wrapping ideas and chime in below with your best ones. We’ve only got one Earth to play on, so let’s celebrate this year—and every other one going forward—by giving her a break! 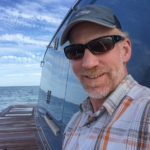 Jim Meyers survives between road trips by pushing all the buttons at Vertizon Photography He is also a recovering copywriter turned freelance writer. He’s climbed, skied, backpacked, cycled and fly fished extensively throughout North America and is selfishly raising two budding adventurers with his wife and Type-2 fun soulmate in Seattle, WA. 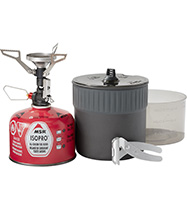 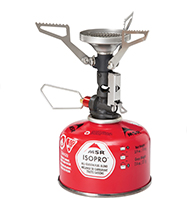 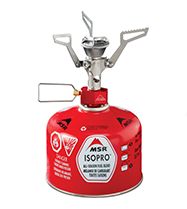 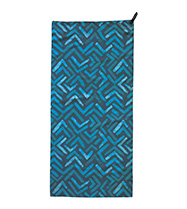