Editor’s note: REI Sales Specialist Daniel Crisostomo’s family was living in the Philippines two years ago when a super typhoon made landfall. He credits his WhisperLite stove with helping his family survive in the aftermath. Below is his story and image of his home following the storm. 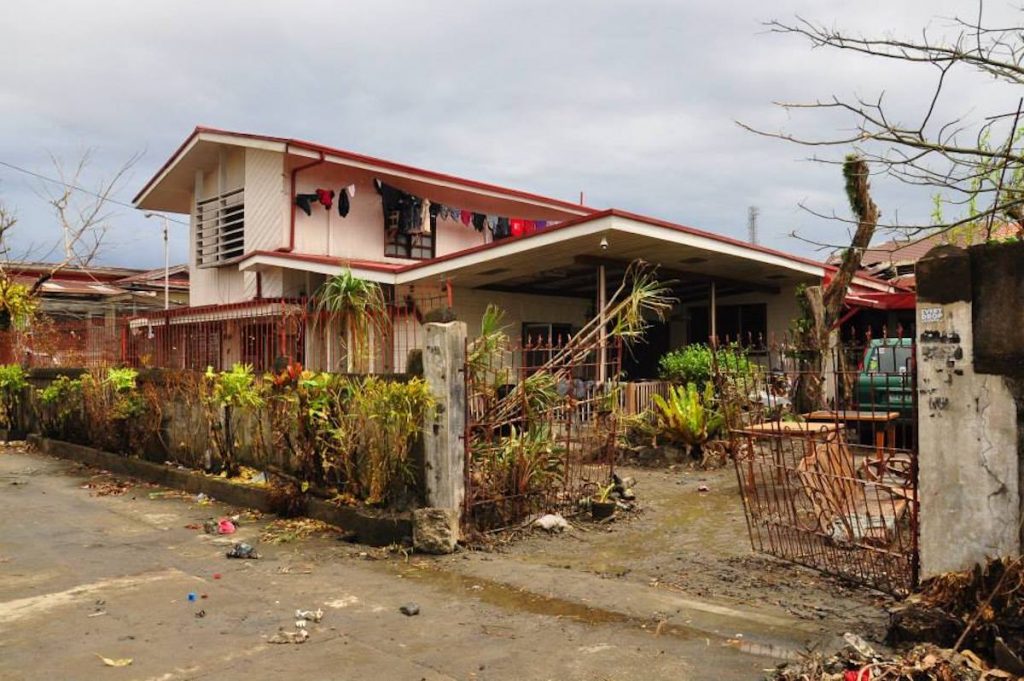 I do not recall if it was Day 2 or Day 3 that I found my stove, cleaned it and started using it. Day 1 was when I had gone out of the house to look for food and water for my family, and milk for my 4-year-old daughter.

Looting was already happening. People were desperate, as no aid or relief goods were available. Grocery stores were looted—pharmacies, warehouses, banks, gasoline stations and restaurants. Hospitals were down. I have a cousin who looted pharmacies and gave the medicine to the hospitals. I have an uncle who died on the streets with an IV still attached to him. The hospital had let him go because there was no medicine to give him.

So, we managed to unclog the stove and use it to cook our meals. We cooked rice and food that was salvaged from our fridge that we thought was still edible. We also used it to boil water, as our water systems were down. We boiled water to sterilize my daughter’s baby bottle, and then used the water to make coffee or tea. I am very thankful for that stove. 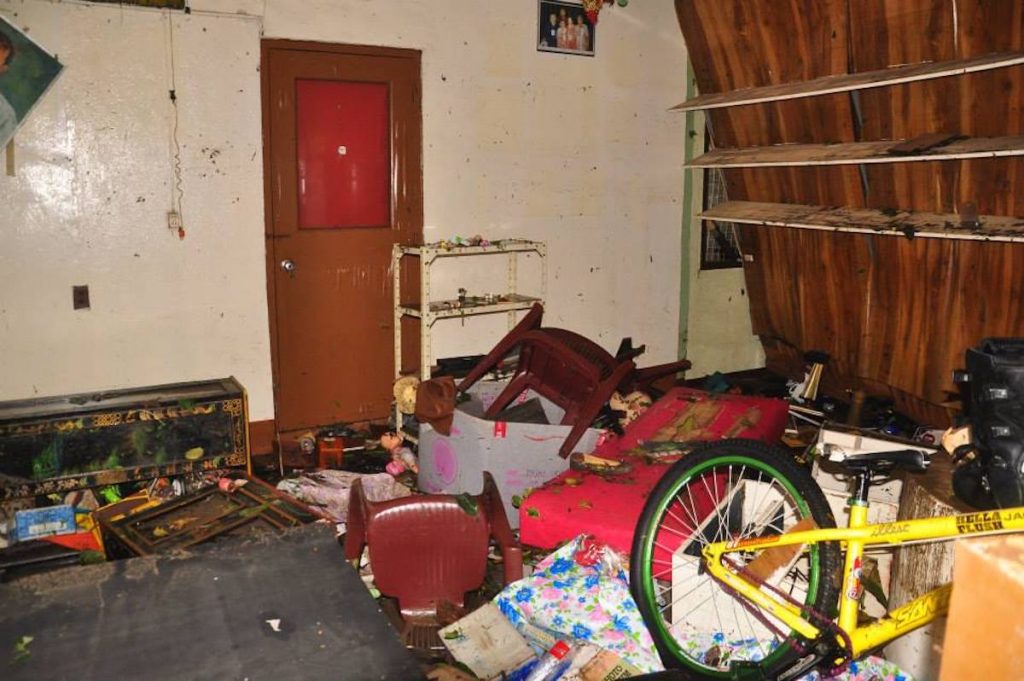 Eventually the stove broke down in the tubing due to corrosion from saltwater and soot from unleaded fuel. The unleaded fuel we were using was badly contaminated. When we bought the fuel from the looters, we didn’t know they’d mixed it with water. Normally, unleaded fuel would cost 49 PHP ($1) per liter. During those times, looters where selling 1 liter cola bottles of fuel for 350 PHP—7 times the regular price. When the stove finally succumbed to this type of use, we were back to using firewood from the debris. But life was easier with the stove. 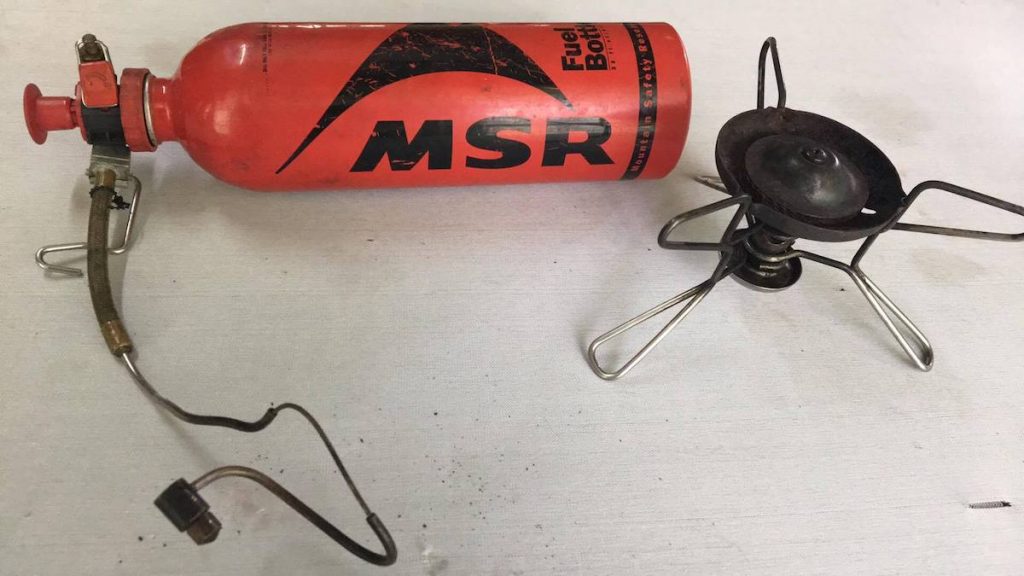 Life was hard the following weeks. There was a rumor that the island would be quarantined on the second week for fumigation. I was able to fly my family off the island through my dad’s connections, but my cousin and I stayed to guard the house. Health issues were becoming a major problem. Dead bodies were still present and being burned in the streets. The smell was awful. Morgues were down… everything was down. We did not have law and order for several weeks. Jailbreak happened immediately on Day 2. Everything you imagine apocalypse to be was happening. 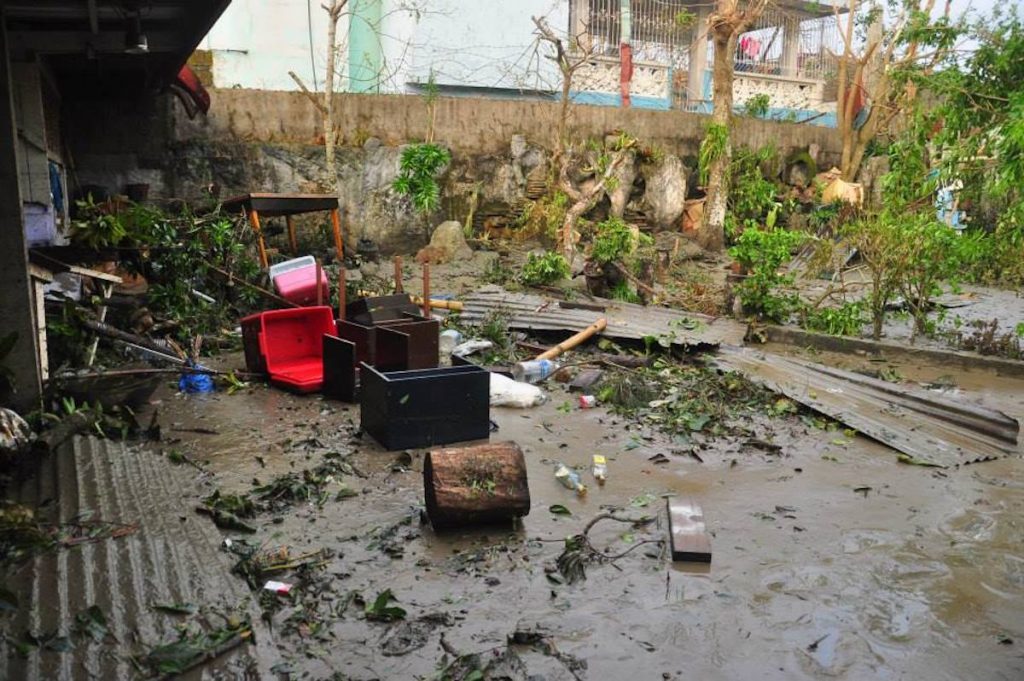 I still recall so much of it. The reason thousands died was because we did not expect the surge. We are used to typhoons here. They’re like a holiday for us adventure seekers. We hit the beach, go surfing and ride our mountain bikes up the trails right after. But we were wrong. We have taken typhoons for granted. All we knew was that it was going be a strong one. If the government and media would have called it a tidal wave or tsunami, we would have better prepared and the causalities would have been less. 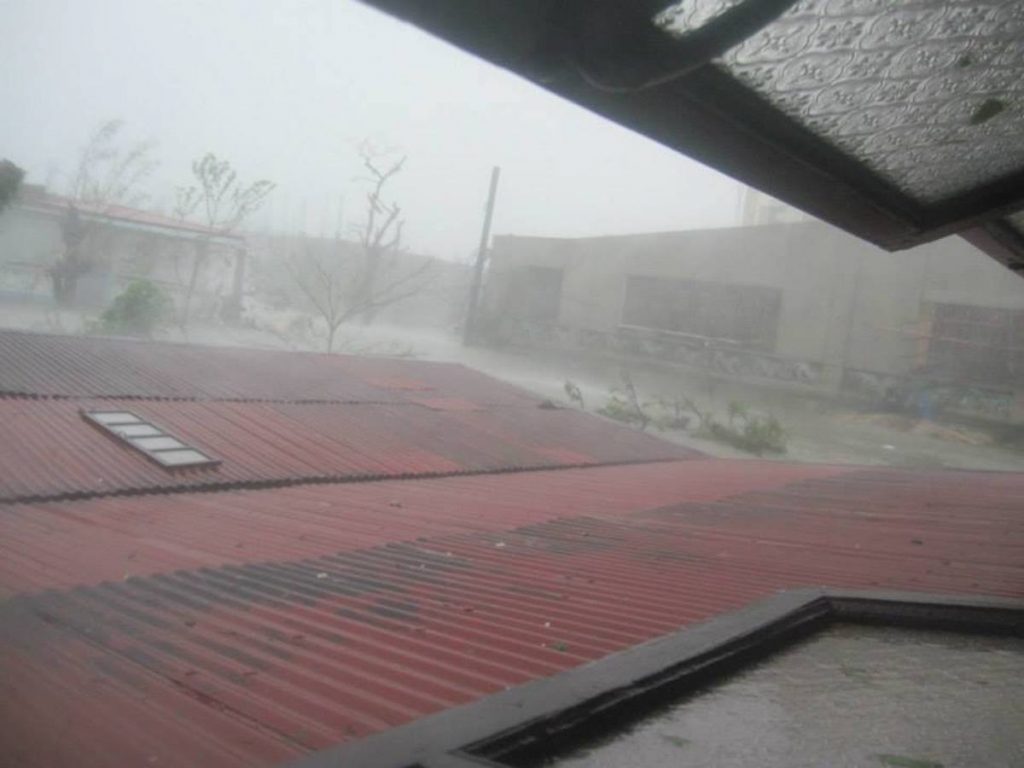 I am very proud of my MSR WhisperLite stove. I’ve had lots of good times with it and I am happy for it to retire. I know it served a very important purpose.