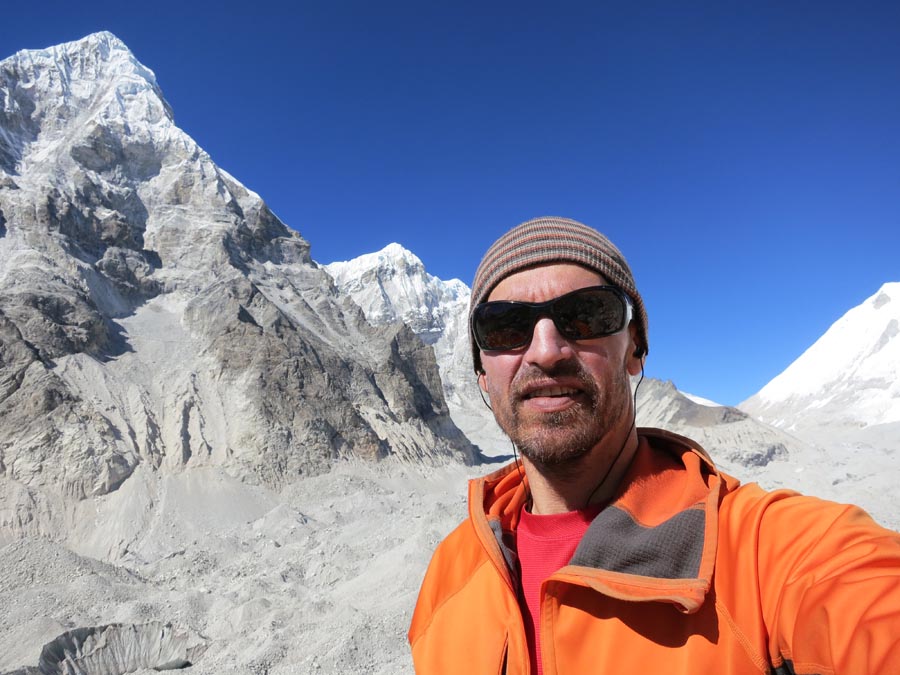 Over the weekend, the climbing community lost one of its greatest spirits, and MSR lost a true ambassador and friend. Chad Kellogg was a pioneer, visionary, and among mountaineering’s most elite athletes. A brilliant force of nature, he’d helped define speed climbing of the world’s highest peaks.

To us at MSR, Chad was an inspiration—larger than life, yet undeniably human.

Chad had lived his life with a sincere humility and kindness that touched all of us. His soft-spoken demeanor was juxtaposed by an intense and unwavering dedication to his passion that earned him wide respect throughout the international alpinist community. As a guide and rescuer in addition to professional athlete, he’d given himself to the sport and his fellow climbers.

But Everest was Chad’s ultimate goal. In spring 2013, he returned to the world’s highest peak for his third attempt to set the speed record for a solo ascent without oxygen. During his preparations, he worked closely with MSR. In a video for the Summit Register, he told us:

The reason this goal is worthwhile is because it’s taking high-altitude speed climbing to the end game—taking it as far as it can go.

Before he was turned around 1,800 feet below the summit due to high winds, he was on track to set that record.

Chad provided more to the climbing community than sheer athleticism. He embodied the soul of the craft. He believed in challenging the sport to ask more of itself and to progress beyond conventional practices.

As a supporter and as friends, at MSR, we are grateful for all that Chad has taught us about climbing, about persistence, strength and determination. And about living for each moment that we get in the mountains.

Chad, from all of us at MSR, thank you. You will be missed.

In 2013, Chad Kellogg made the first solo ascent of Jobo Rinjang.