“So the snowpack is only about 20% water?!”  It’s a bluebird day at Bogus Basin Mountain Recreation Area in the Boise National Forest, and a group of students from the local high school are standing in a 5 ft deep snow trench they’ve dug themselves. Marching out into the forest on snowshoes they’ve used depth probes, density cutters and spring scales to measure snow-water equivalent (the estimated water content of the snowpack), and are discussing their findings with a snow science graduate student from the nearby university. The low water content of the snowpack is coming as a surprise to a few of them. Later these students will analyze snow crystals with macroscopes, cut snow blocks to make an igloo, and eventually take their findings back to the classroom to compare it with historical snowpack data. This is SnowSchool and through this program 28,000 K-12 students are annually introduced to the wonders of winter! 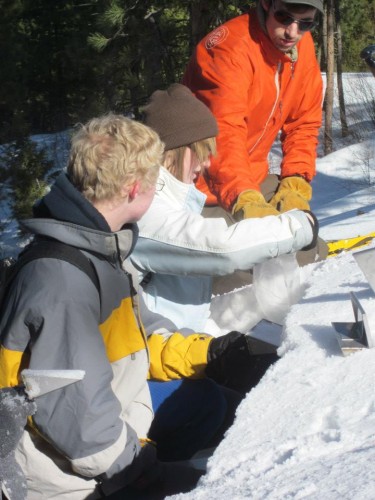 Remember your high school snow science class? Right, didn’t think so. Though mountain snow supplies up to 80% of the water in many communities in the western United States, it remains an understudied topic among scientists and the general K-12 population. To fill this void Winter Wildlands Alliance has been developing the SnowSchool program for nearly 10 years.  Historically most of the participants at SnowSchool’s 45 sites have been fifth graders, but Winter Wildlands Alliance has recently piloted a new experience for middle and high school science students.  Thus a program that was originally conceived as a simple snowshoe field trip for elementary school kids has evolved into a hands-on learning experience based on space-age science. 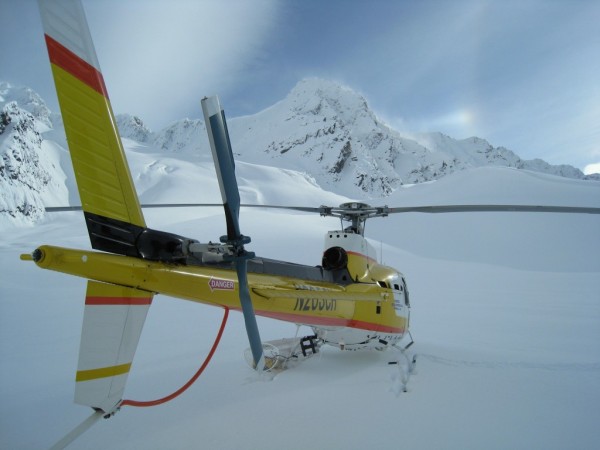 Snow science as a field has emerged relatively recently as questions about the Cryosphere (the snow and ice covered areas of the world) have become increasingly important over the past half-century. With more people traveling in avalanche prone areas, the scientific community has worked to increase understanding of this powerful and dangerous phenomenon. For example, snow scientists at Boise State University are currently working with the Idaho Transportation Department to develop a real-time infrasound avalanche detection system along the slide prone Highway 21 in the Sawtooth National Forest. Technology innovations have also accelerated interest in improving the scientific community’s ability to estimate the water content of certain snow and ice covered areas (such as local watersheds and polar ice caps). This is becoming increasingly relevant as climate change reduces polar ice and appears to be altering traditional local snowfall patterns. To reduce our dependence on outdated historical snowpack data, NASA is developing the capacity to estimate the water content of a snowpack using radar from aircraft (like a helicopter), and eventually from an orbiting satellite. But accomplishing this goal requires scientists to first improve their knowledge of the snowpack itself. In January 2014 at the Fraser Experimental Forest, the NASA Snow Working Group held its first-ever field workshop to improve scientists’ knowledge of snow. Atmospheric scientists, physicists, geologists, engineers and statisticians all spent five days neck deep in the Colorado snow making careful hand tool measurements and gaining a greater appreciation of the complexities of a mountain snowpack.  WWA’s SnowSchool director was in attendance at this historic event and this field course formed the foundation of the SnowSchool’s recent snow science curriculum. 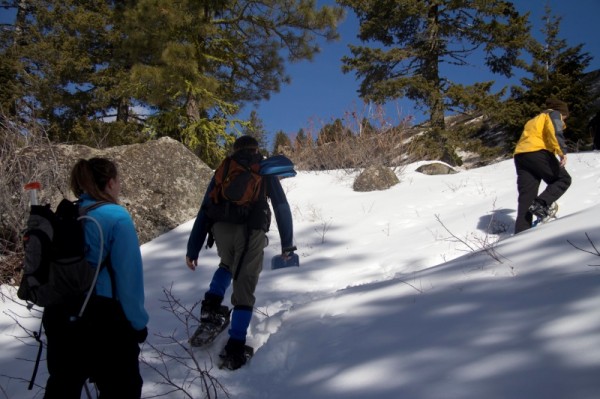 The purpose of the SnowSchool program for middle and high school students is to give kids a rich hands-on learning experience that helps them connect with their local ecosystem and community. Exploring their local winter wildlands on snowshoes is fun and helps the students build a personal connection to the natural world.  Students at SnowSchool explore science by studying the same snow that will eventually supply their homes and communities with water in the spring and summer months. Students use state of the art equipment to measure depth, calculate snow/water equivalent and distinguish between different types of snow crystals. Like NASA scientists, this field experience helps them understand historical snowpack data and what changing trends might mean for communities around the world. 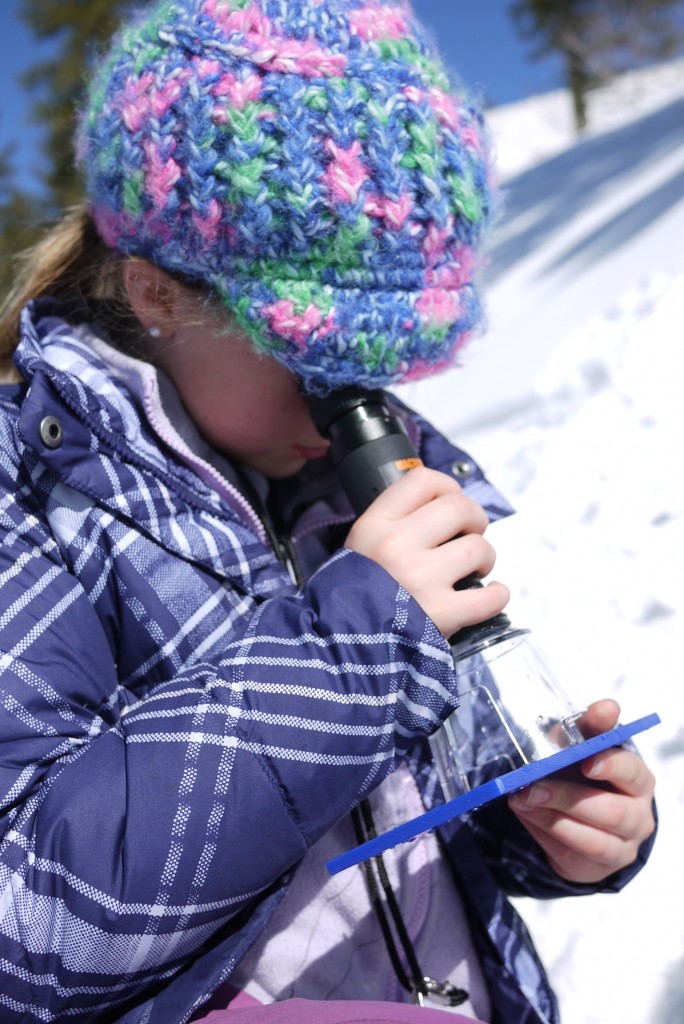 Sound interesting?  Here’s something to try on your own the next time in the field:

Snow/Water Equivalency Test: Fill up an aluminum pot with snow. Ask your kids, friends and/or relatives to estimate the water percentage. People’s (especially kids) answers might surprise you. Melt the snow with your MSR stove and see how close everyone got. Based on the results of the test estimate how much snow you’d need just to have enough water to drink for one day. This exercise can help people understand the importance of snow’s role for providing water to communities and ecosystems around the west.

Kerry McClay helped establish the flagship SnowSchool site at Bogus Basin Mountain Recreation Area and served as its first-ever director. A backcountry enthusiast, Kerry focuses on enhancing the quality and scope of the SnowSchool program nationally, and each winter works to introduce thousands of students to the magic of on-snow exploration. 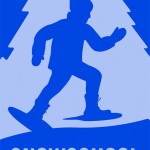