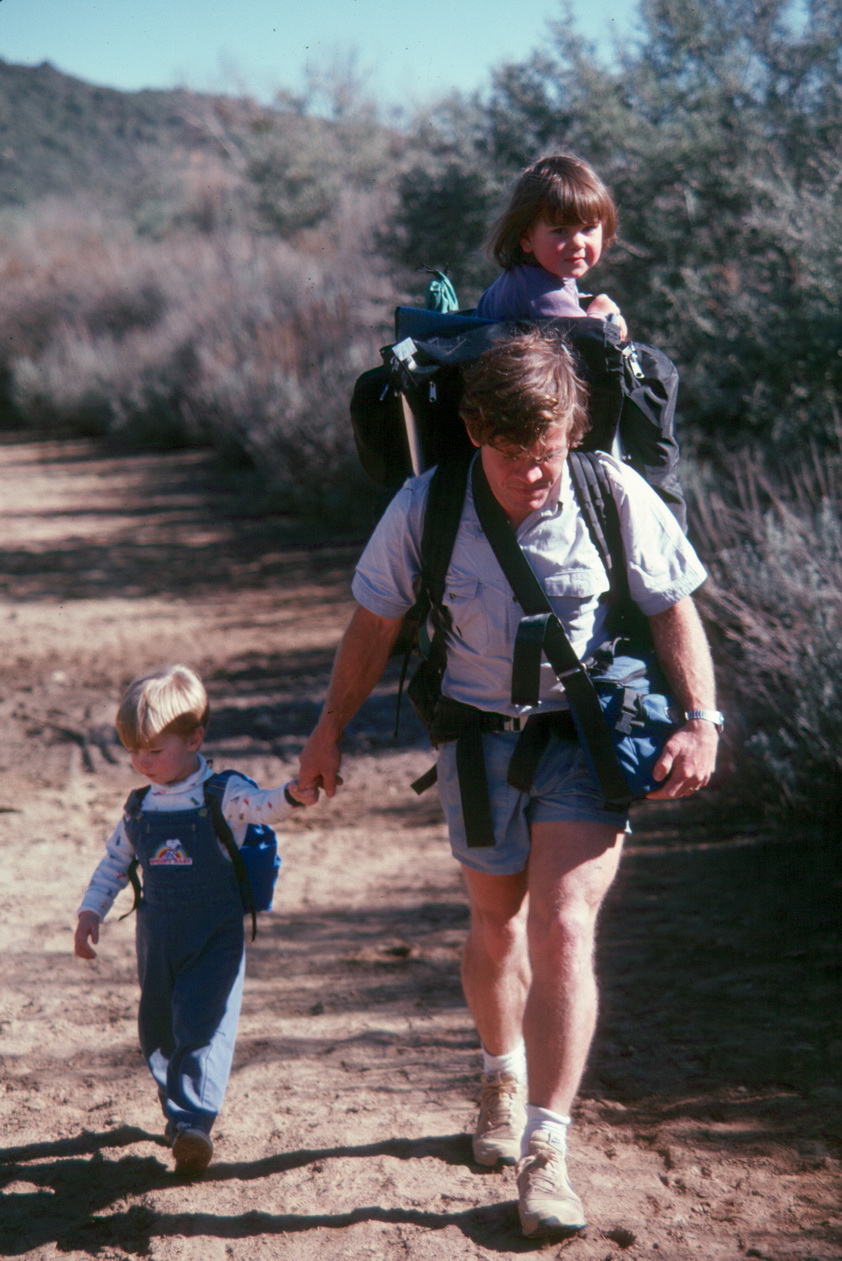 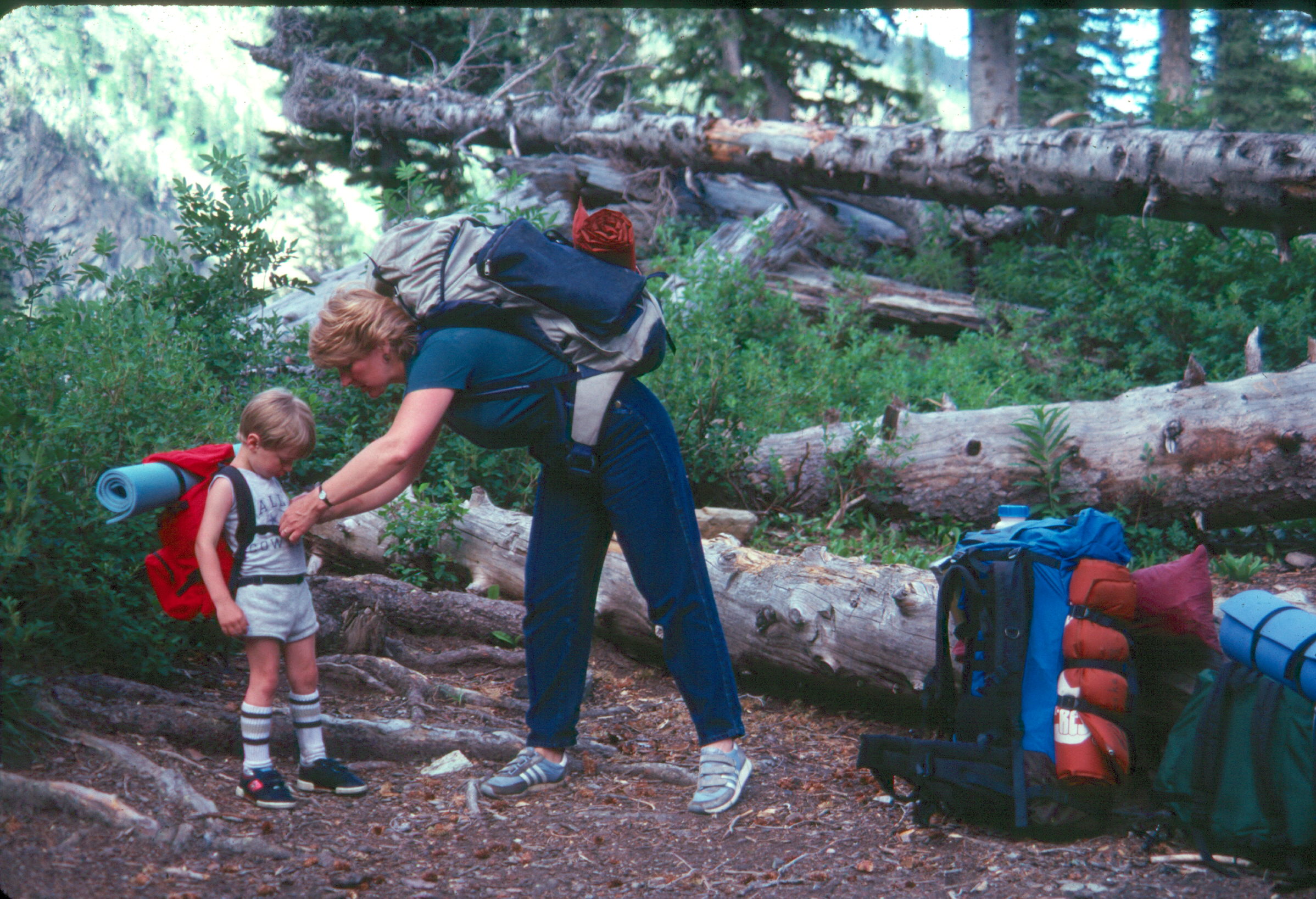 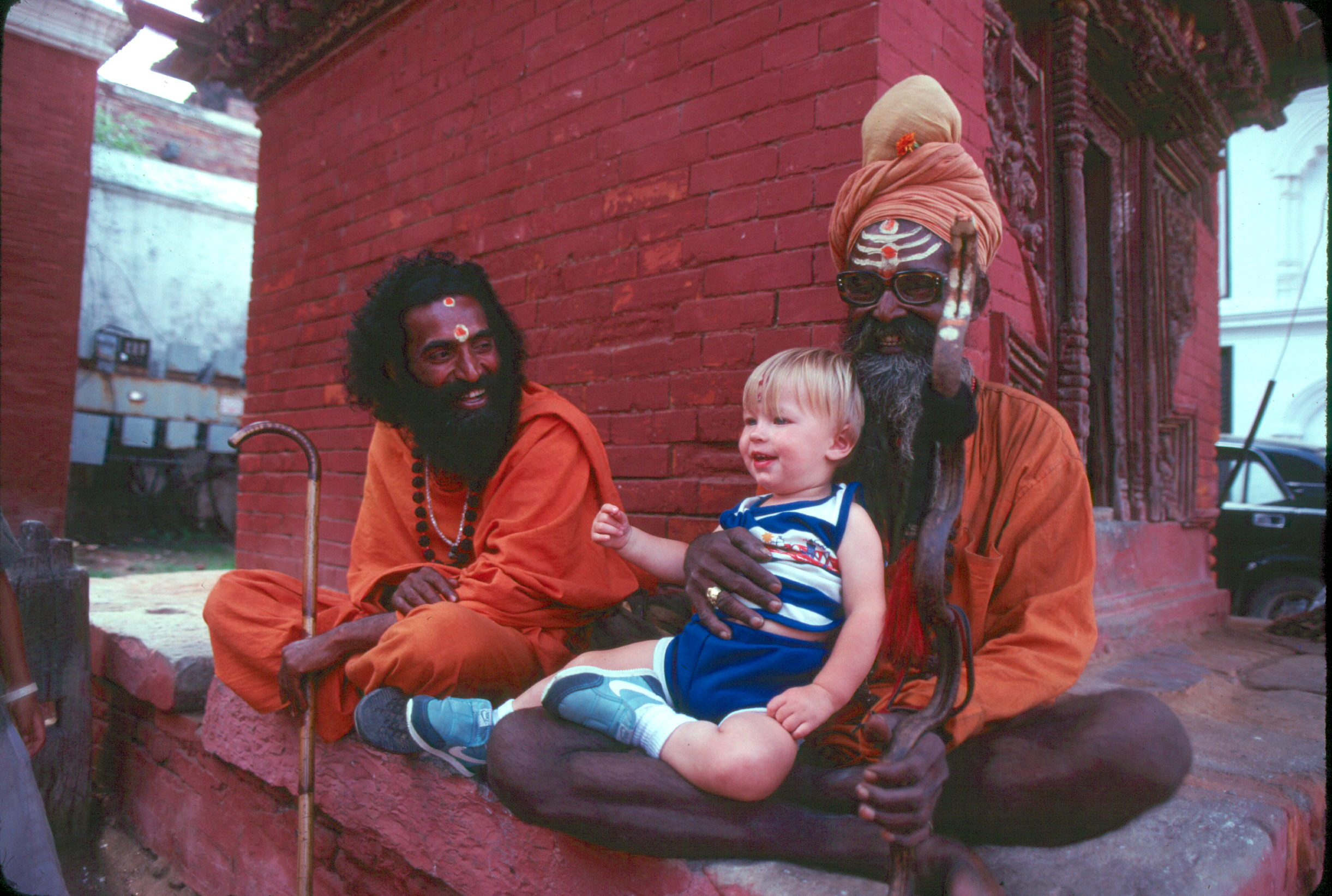 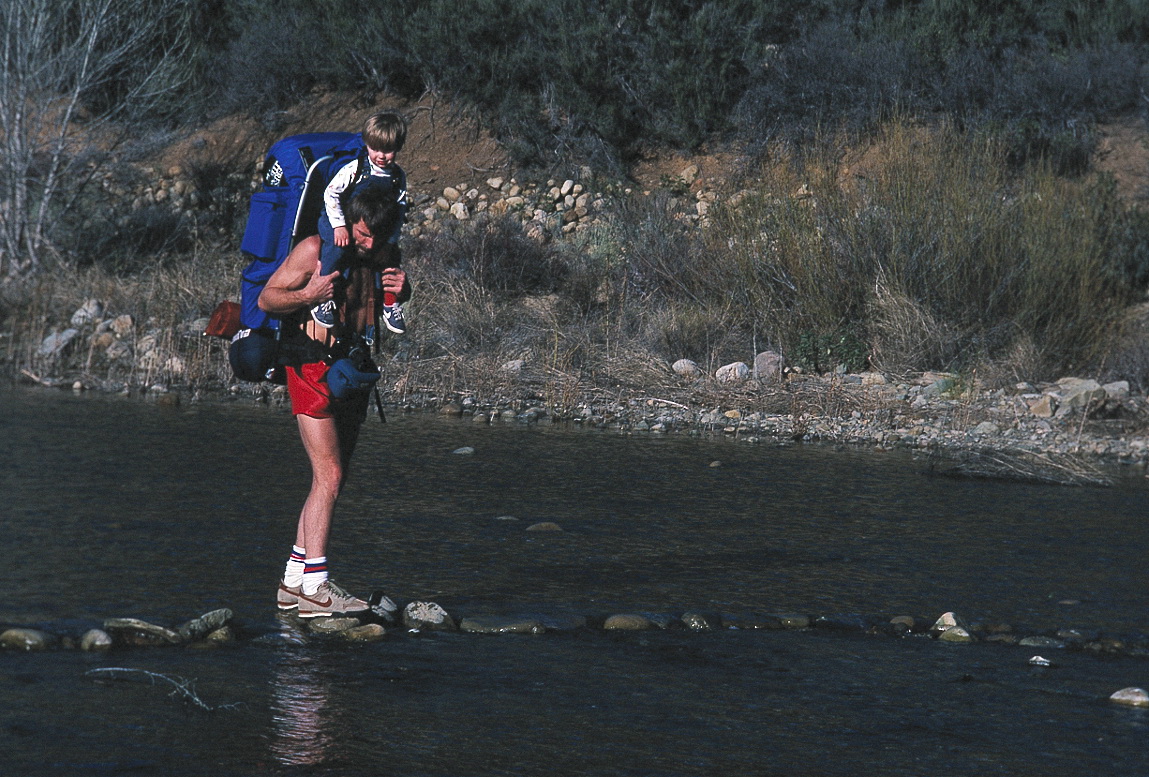 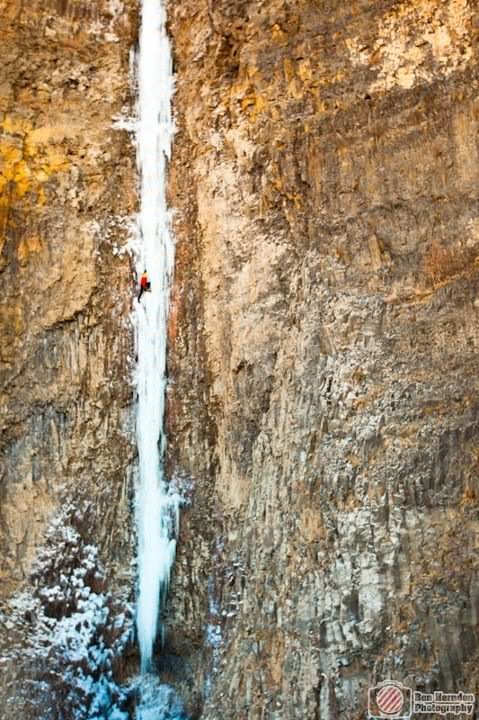 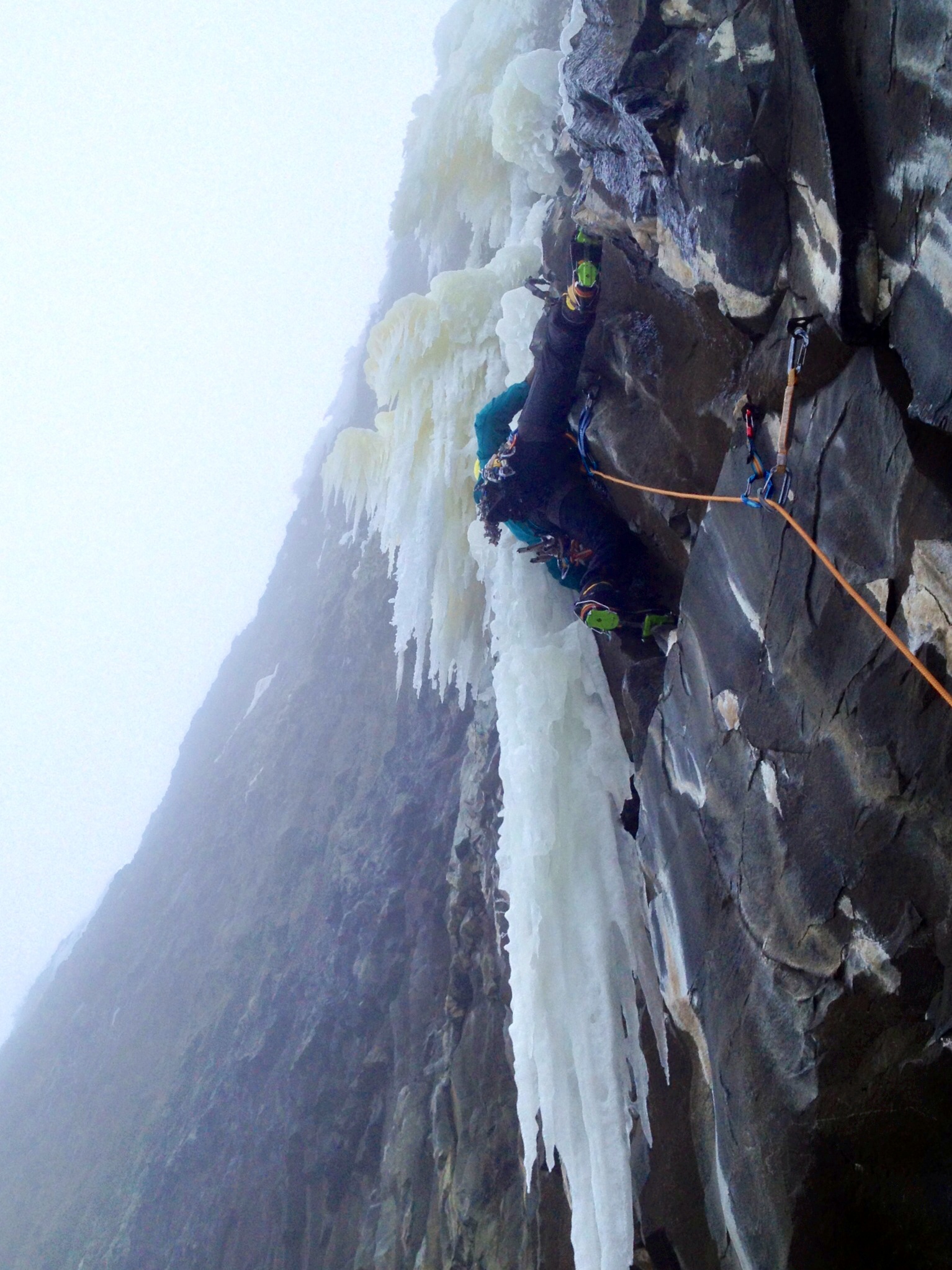 Story and photos by Jess Roskelley

Climbing has always been a privilege for me. As the son of a well-known climbing figure, John Roskelley, my interest in mountain climbing grew as I accompanied my dad on more and more trips around the Pacific Northwest. I had a rare opportunity to see how a professional climber trains, works, and plans for the next expedition, while trying to maintain a normal life at home. Communication was limited in the 1970s and 1980s, so it was always a relief for my mother to get a call from dad in Kathmandu, Rawalpindi, or some exotic place to let us know he was okay and headed home. It was a fun, adventurous, and sometimes stressful lifestyle that was not for every climber or his family.

As a young kid I was fortunate to travel the world and meet people whom I would give up climbing to meet again. As a small rambunctious kid, I had no idea what dignitaries and mountain royalty I was being introduced to. Sir Edmund Hillary stayed at our home; Indira Gandhi, India’s prime minister, spoke to me and pinched my cheek at a reception in Dehli; and I spent time with climbing legends Reinhold Messner, Jeff Lowe, and others. These experiences are dear to my heart and the roots to what my climbing career is and will be.

Through high school I was dragged into the mountains as my dad’s fabricated climbing partner. It’s as if I was planned with precise timing to be his young partner as he grew older and needed a young guy to keep him energized. I joined him as much as I could, but it was a time when school sports and girls were my main objective. Just before the end of my senior year in high school, I decided to try out for a guide position for Lou Whittaker’s guide service, RMI, on Mt. Rainier. Most people would say guiding on Mt. Rainier is a dream job, but I soon realized that taking the same route every day and shepherding a variety of clientele was not for me. It was a great learning opportunity and I’m still in contact with many of my former clients and fellow guides, but I had to move on to new horizons.

Several years later, at age 20, I enrolled at the University of Montana. Climbing was a priority, but I also knew I needed to broaden my education. I was getting good grades, but I also indulged in a typical student lifestyle of barhopping on weekends and dating Montana’s outdoor active girls.

Just as I settled in to my freshman year, my dad had an opportunity at 54 to try Everest once again. His previous efforts on difficult routes, without oxygen and without Sherpas, had been thwarted by weather and illness. But he was eager to give it one more shot. After a fatal accident to the leader of the expedition, my dad called me up one day and asked if I wanted to join him. That phone call lit a flame under me that would drive me to be a climber. I put a lot of pressure on myself to summit. At 20, my pride and ego out-weighed my maturity and I vowed to summit no matter what it took. Failure was not an option! My dad, of course, set the tone and we moved up the mountain like a well-oiled machine and made the top without too much trouble. It was at this time in my life that I knew that I had what it takes to be a good climber, not because Everest is hard technically, but because it trained me to be patient, keep a positive attitude, and be relentless on accomplishing my goals.

After climbing Everest I was pretty stoked, but I was also disillusioned with the Everest experience, such as all the inexperienced guided climbers, unlimited teams, and the use and abuse of Sherpas. I like to think of today’s expeditions on Everest as a modern day safari—a luxurious experience for the well-to-do. I knew my dad felt the same way, but it was a fun father-son bonding experience and so we enjoyed the time together and did our best to stay out of the other teams’ and climbers’ way. It was on this trip to Everest that I realized that Himalayan mountaineering was not something I was going to pursue. I decided alpine climbing was the purist form of the sport and that had my attention.

After Everest, I focused on alpine routes. I loved to rock climb, dangle on highly technical waterfalls, and climb mixed routes. Climbing big mountains alpine style has everything—difficult rock and ice; changing weather; cold bivouacs; route finding skills; and heavy loads. In general, it’s the decathlon of mountaineering. You have to be good at a variety of skills to safely ascend an alpine face.

I wrote this blog to give some perspective on what it’s like to grow up as the son of a professional climber and how I got into it and why. I didn’t just wake up one day and say “this is my passion.” I had to develop my personality as a young guy and climber. Although I’ve always liked climbing, the lessons and hard work my dad tried to teach me had to marinate and finally take hold. I know that whatever path in life I decide to take, my dad will be proud of me—as long as I’m passionate about what I do and work hard.

Jess Roskelley is an Alpine climber from Spokane Washington. He Is stoked on Alpine routes and fresh climbs to be sent all over the world. Happiness is what he searches out most and he finds it in the mountains.