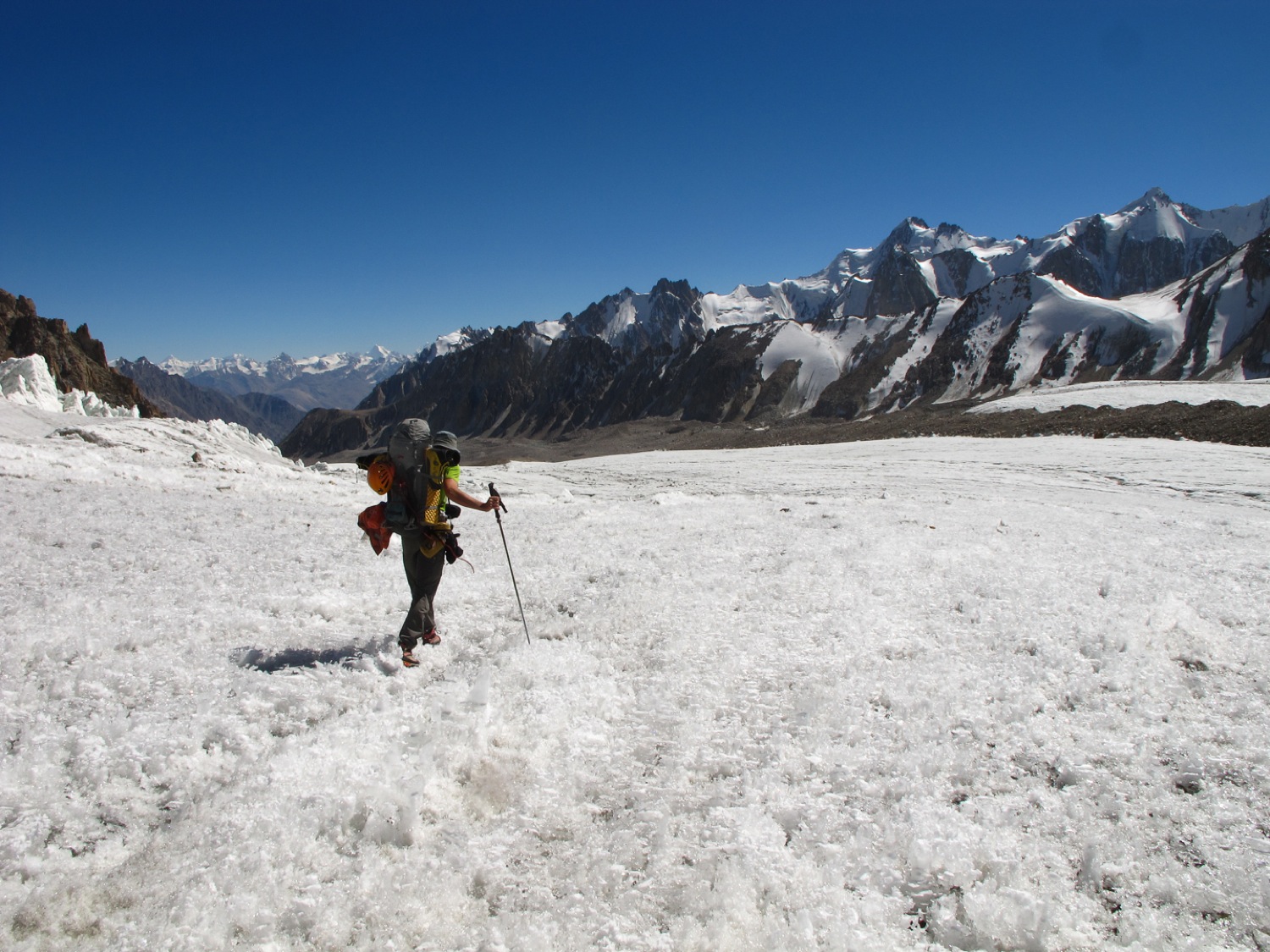 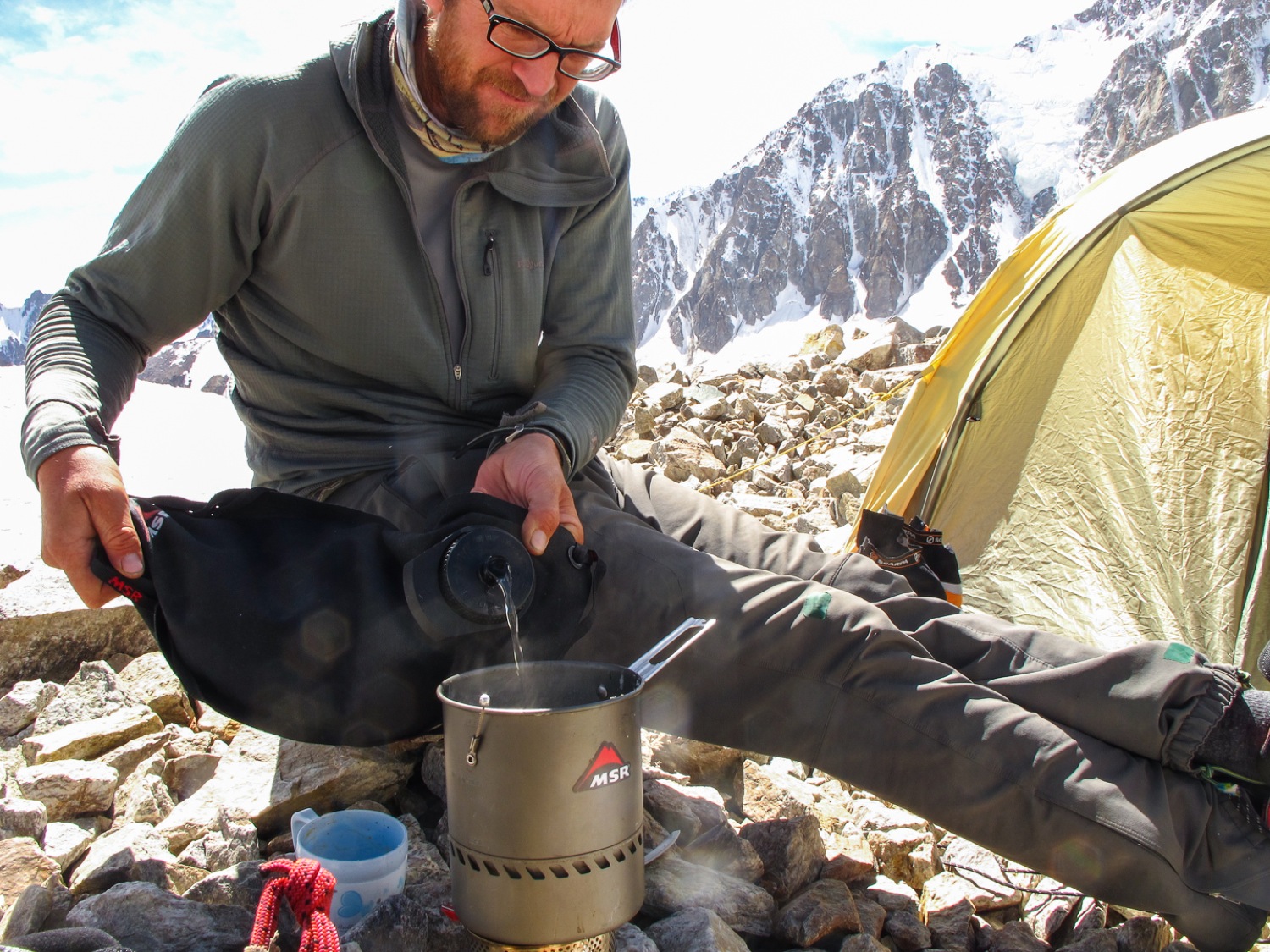 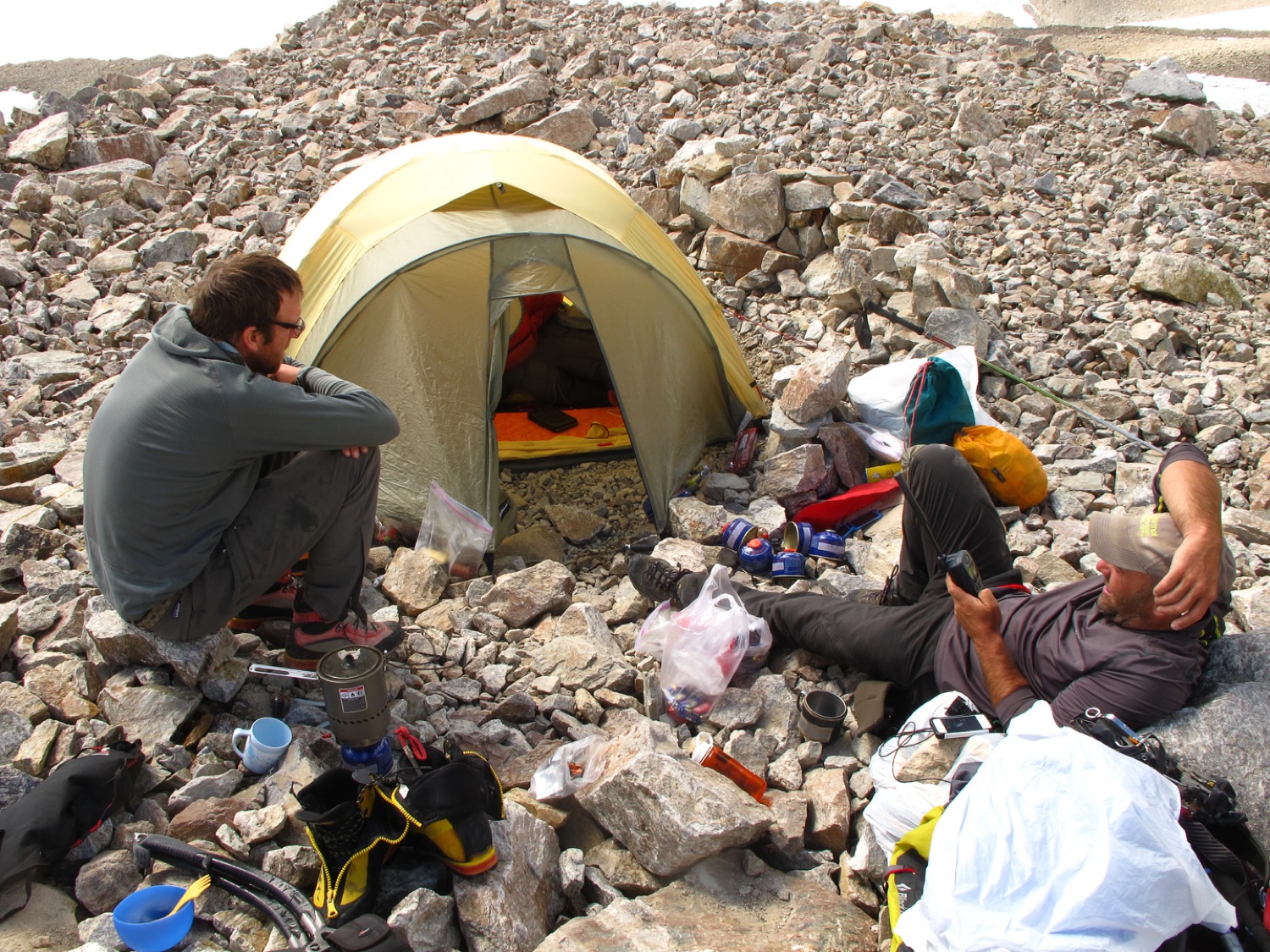 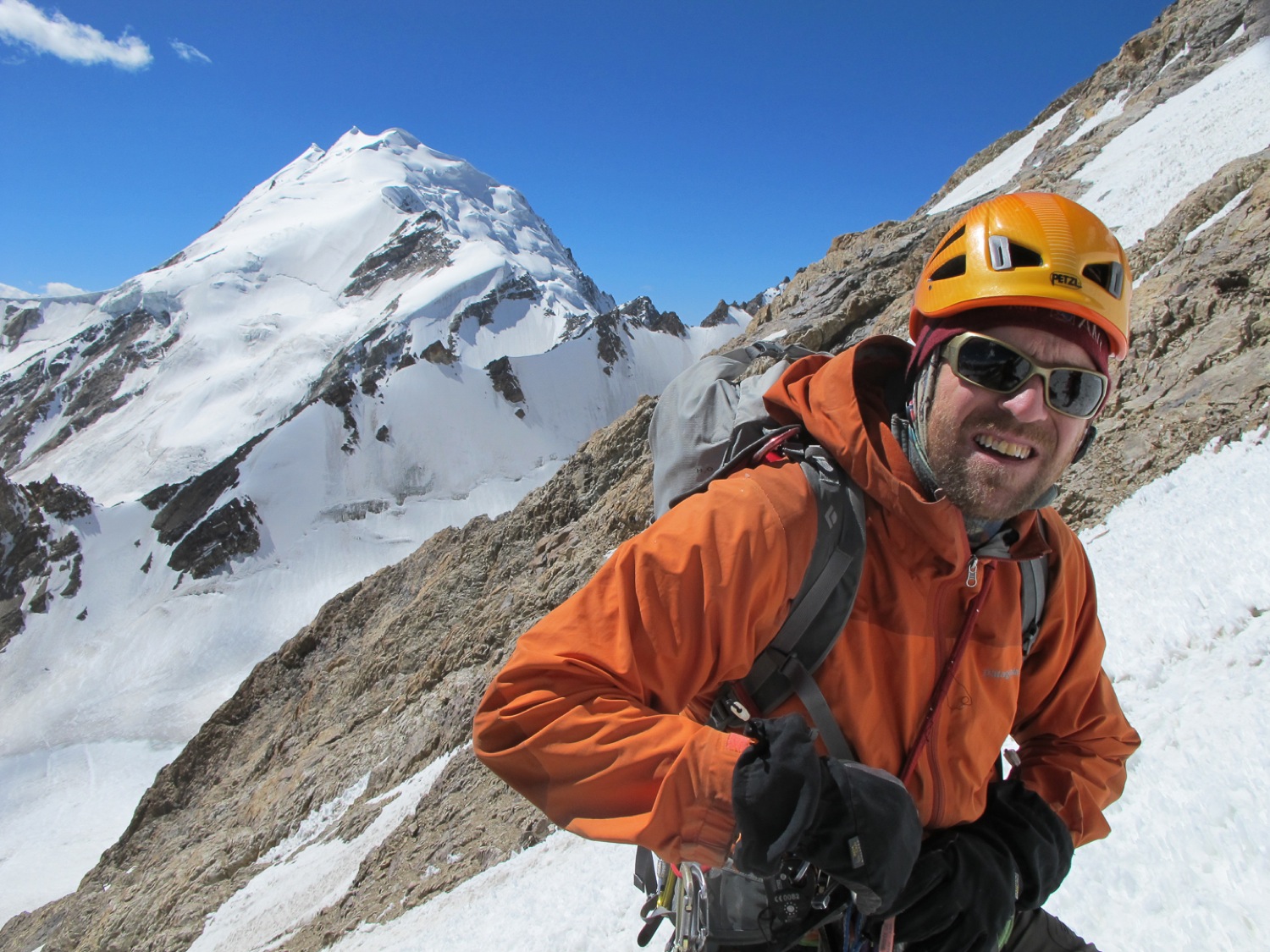 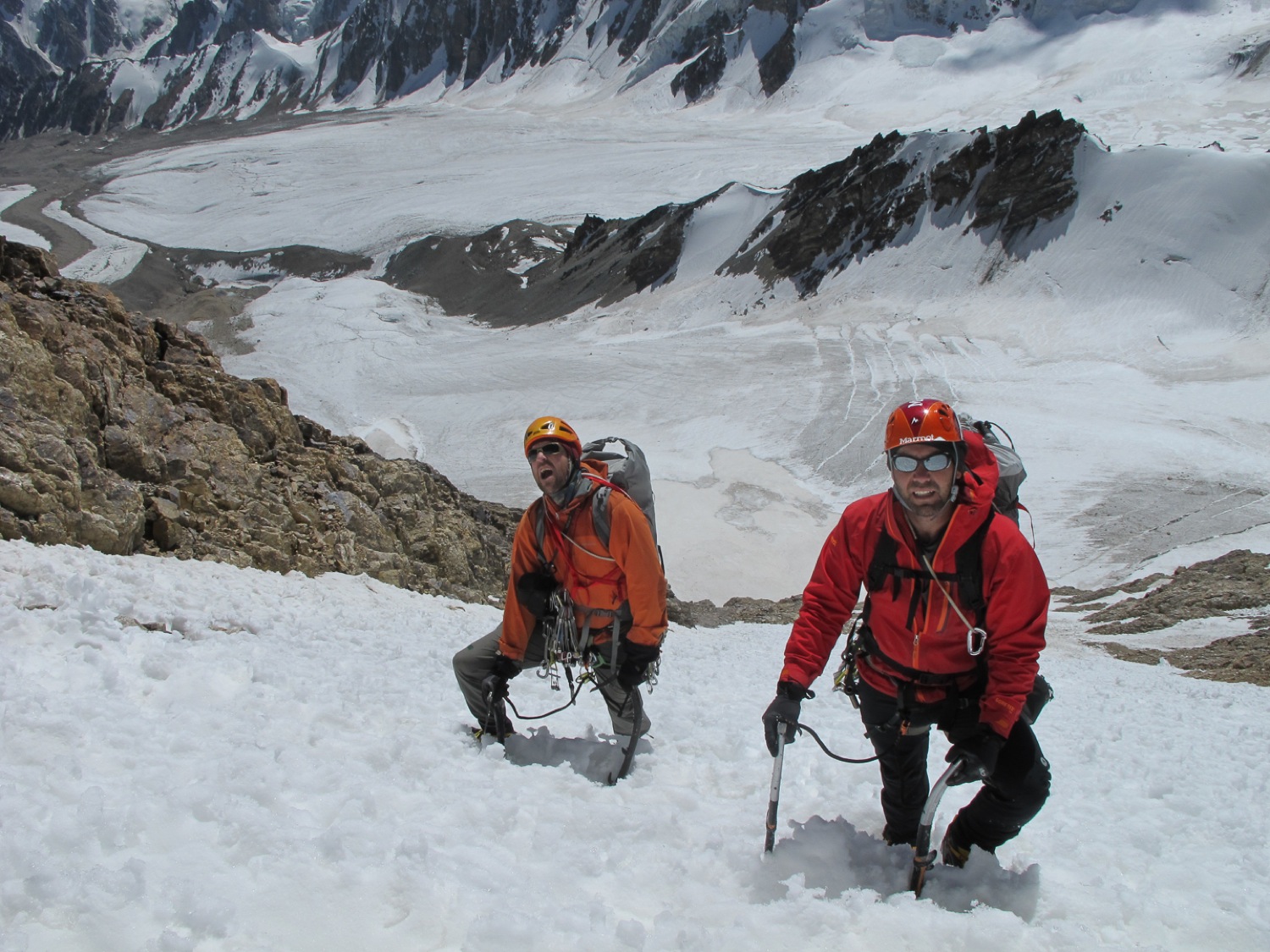 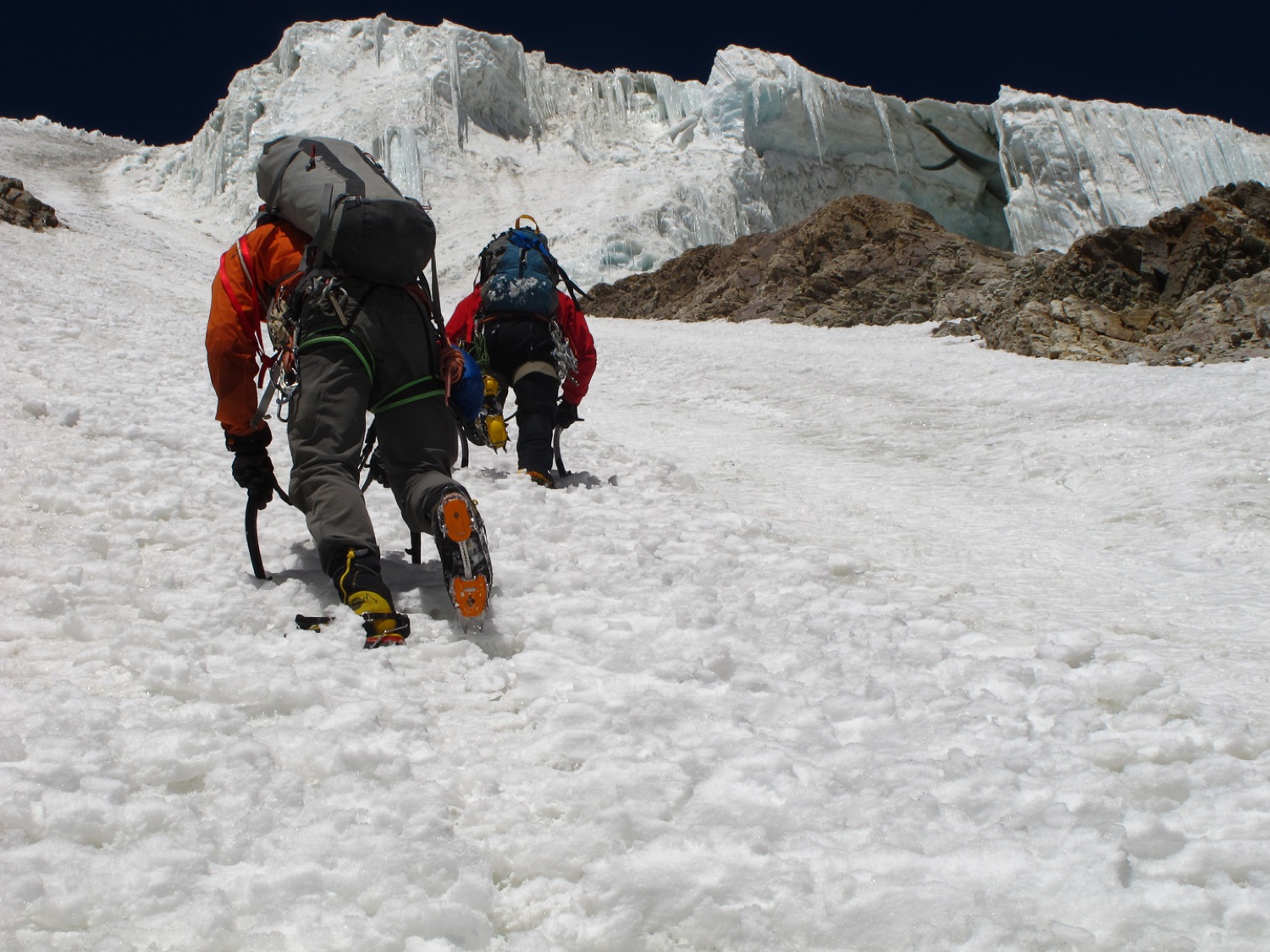 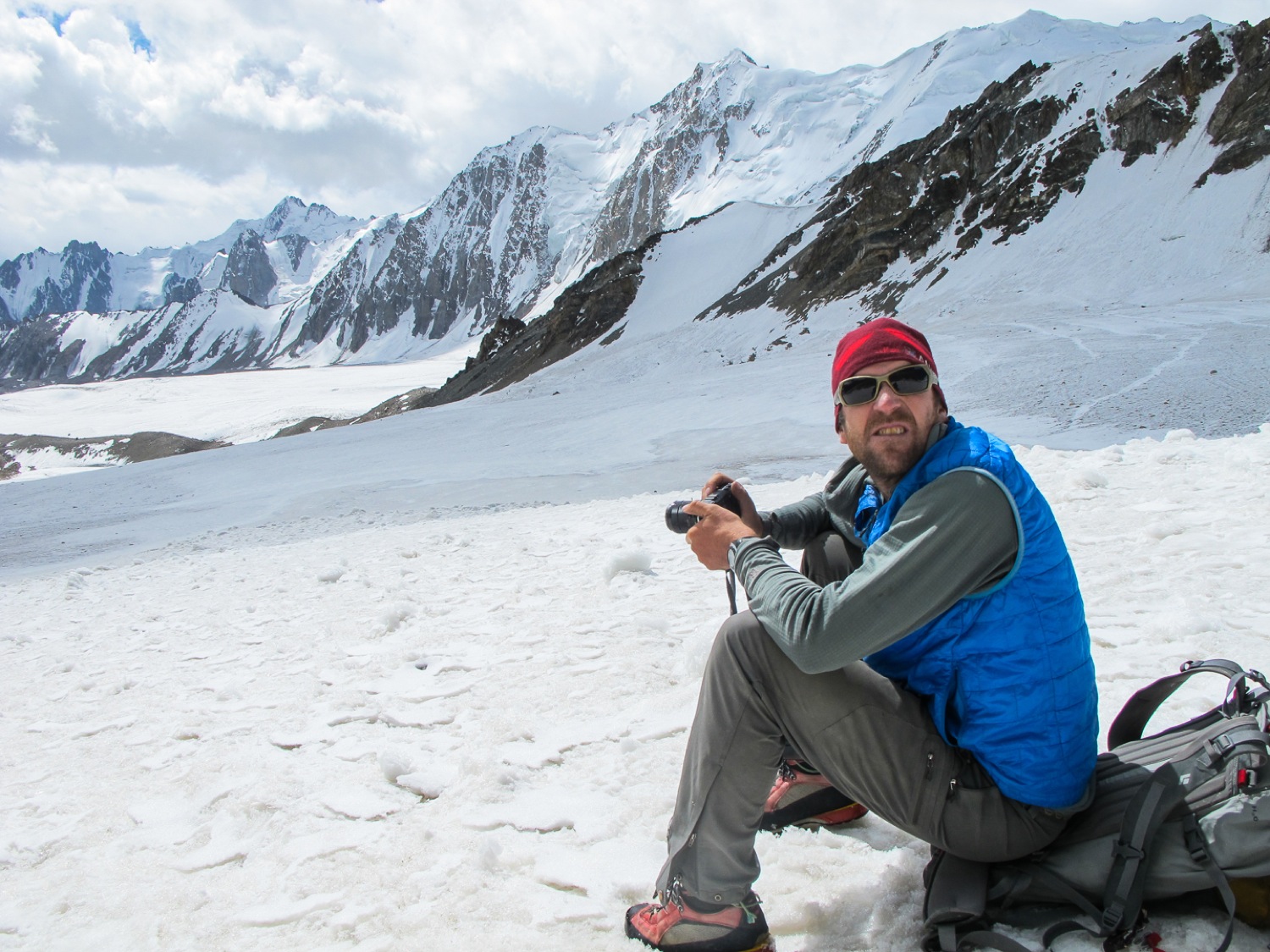 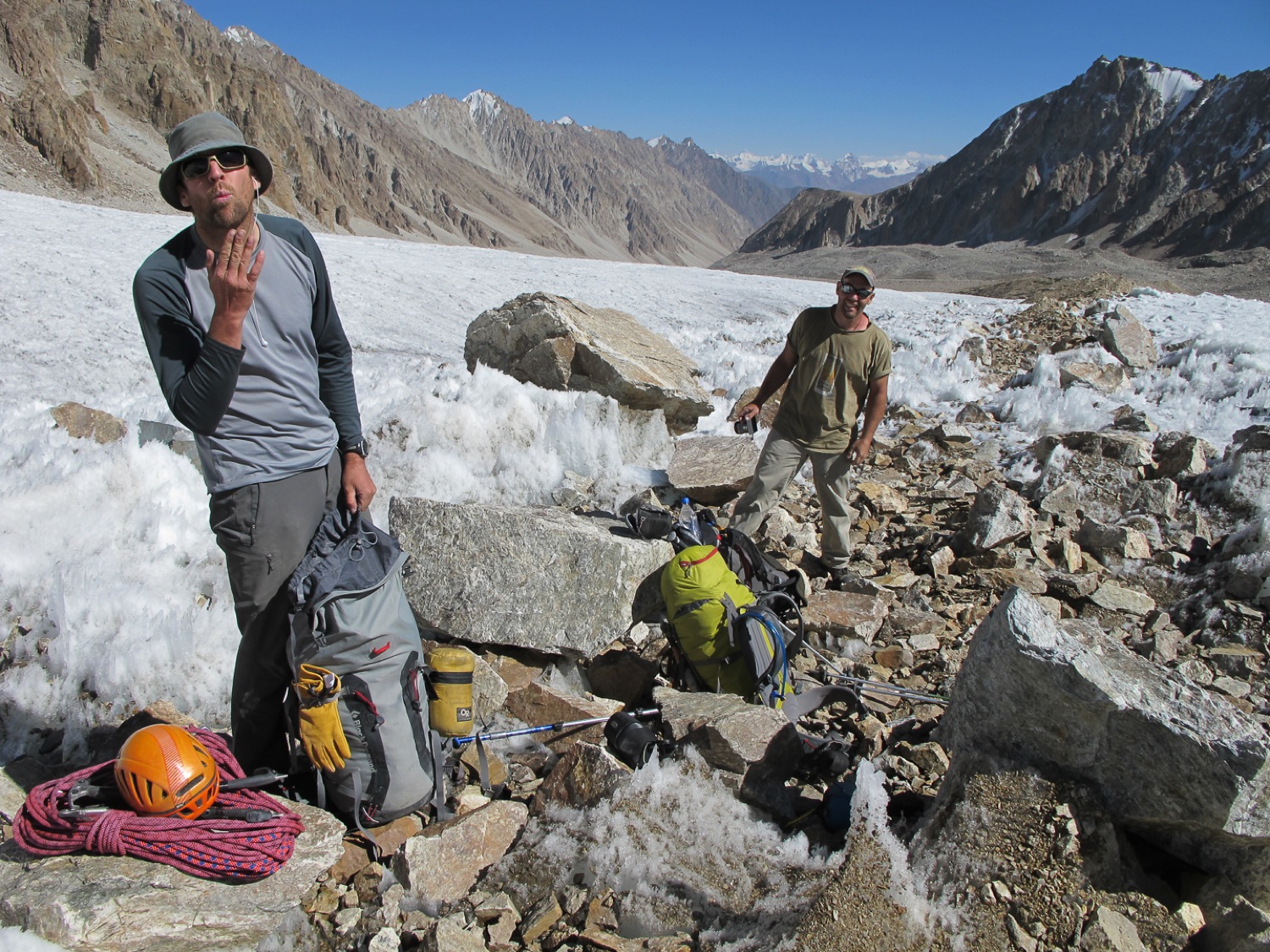 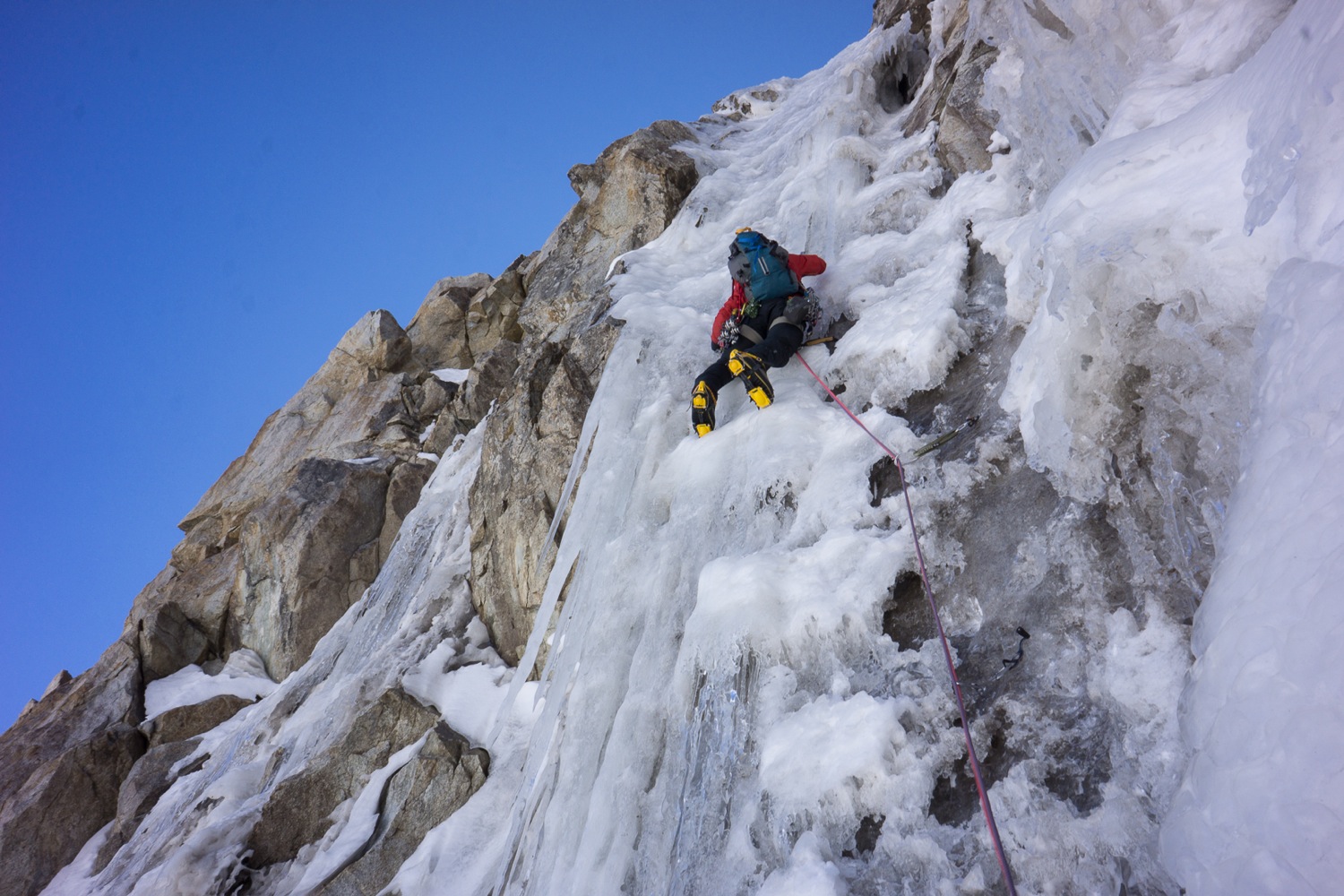 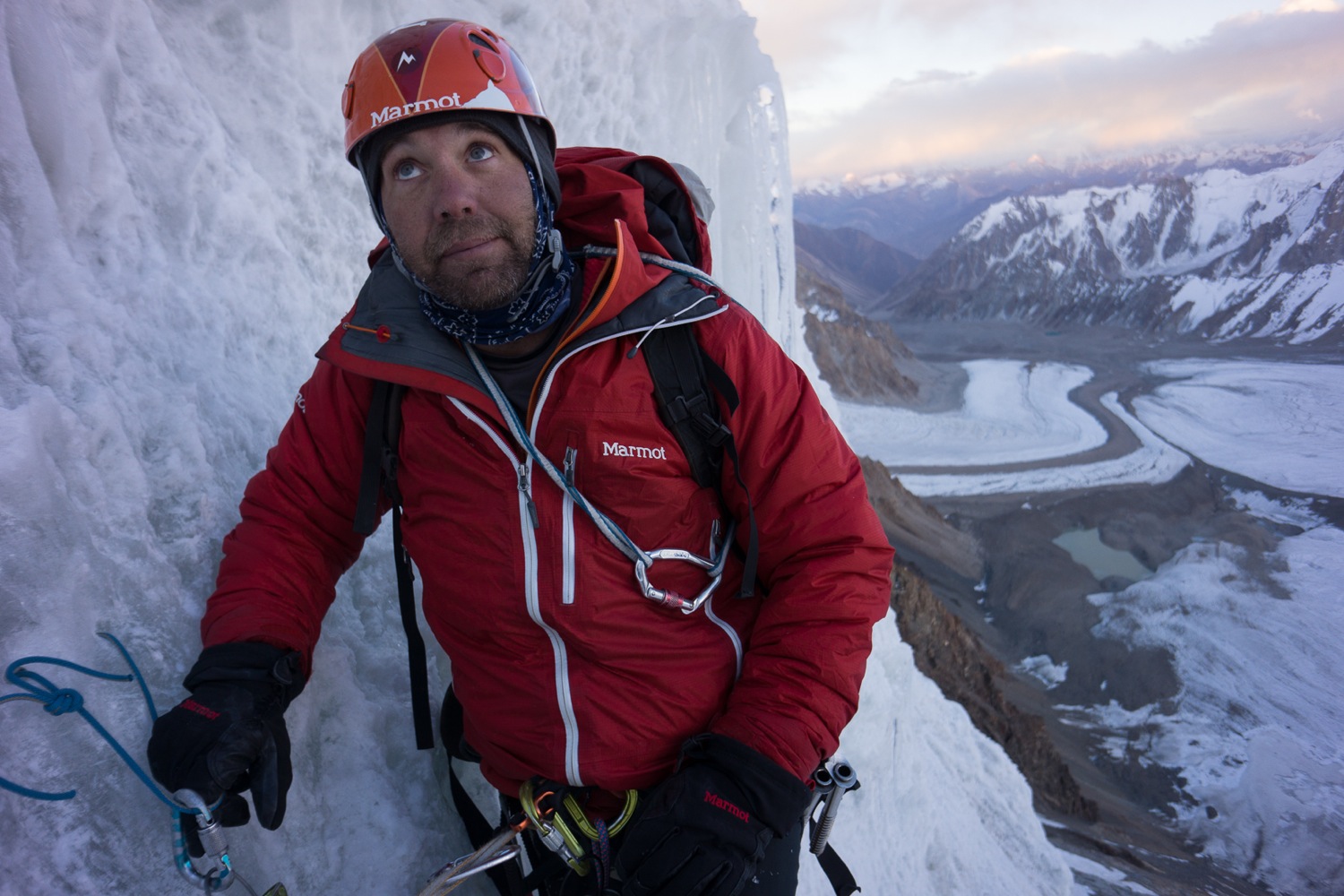 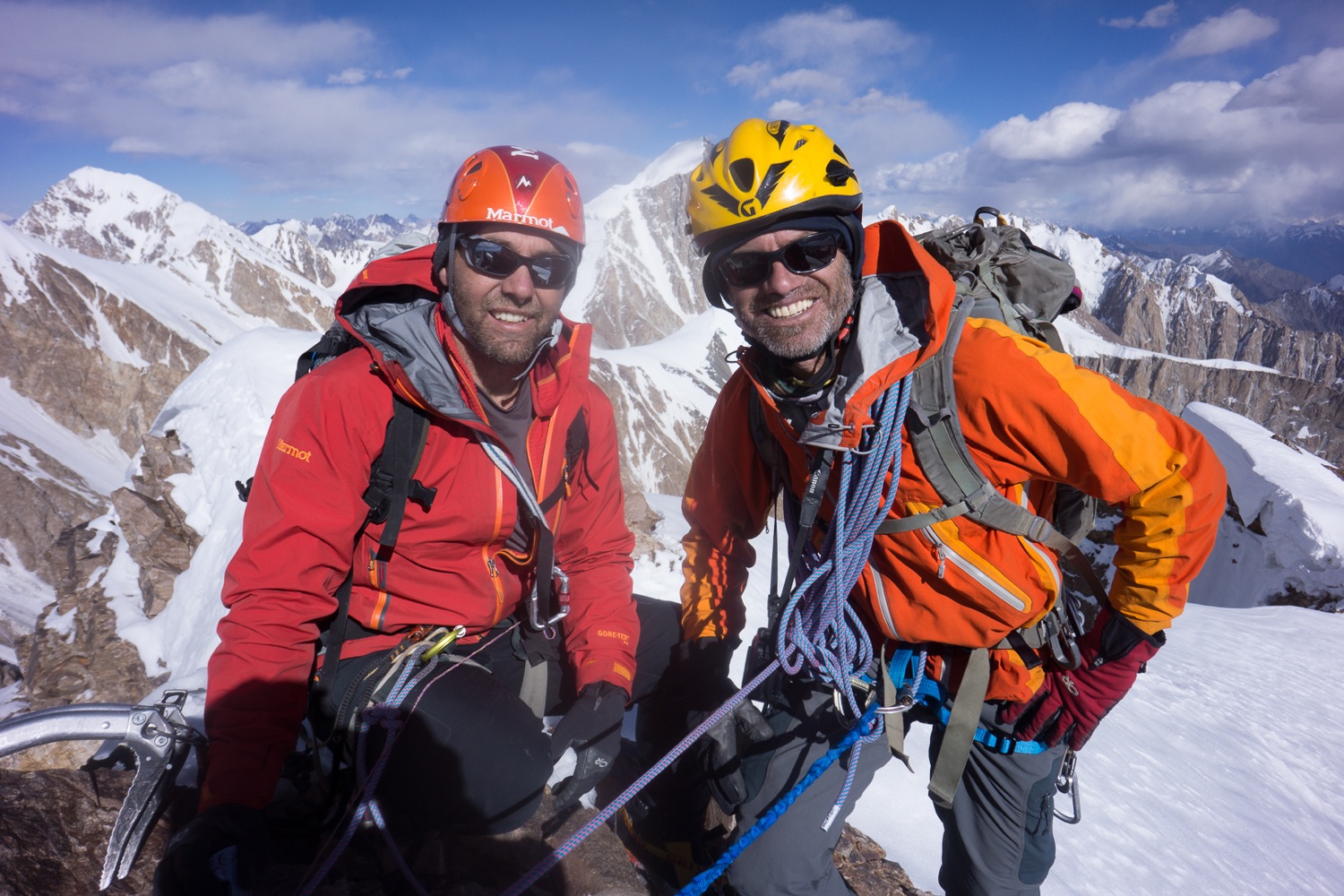 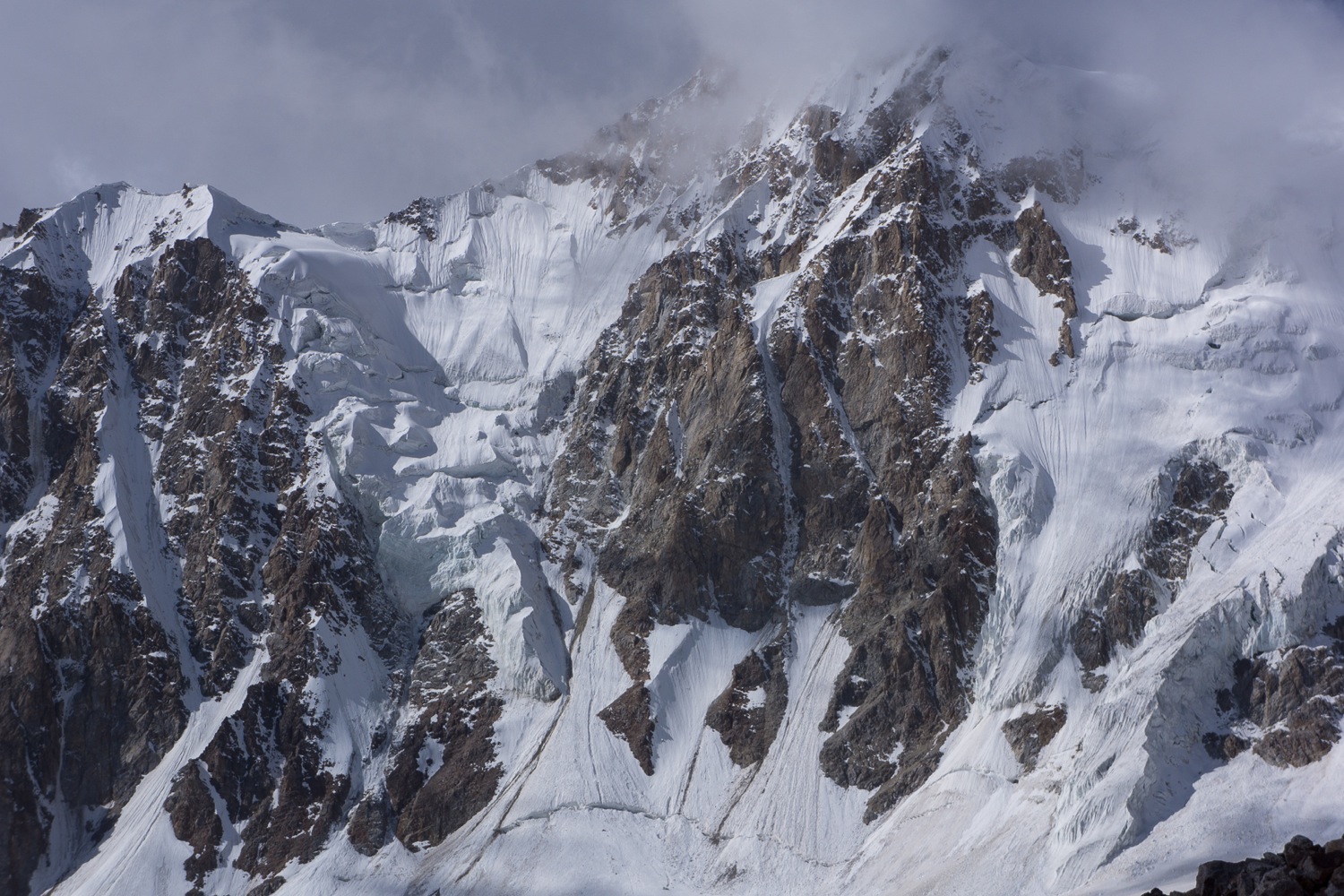 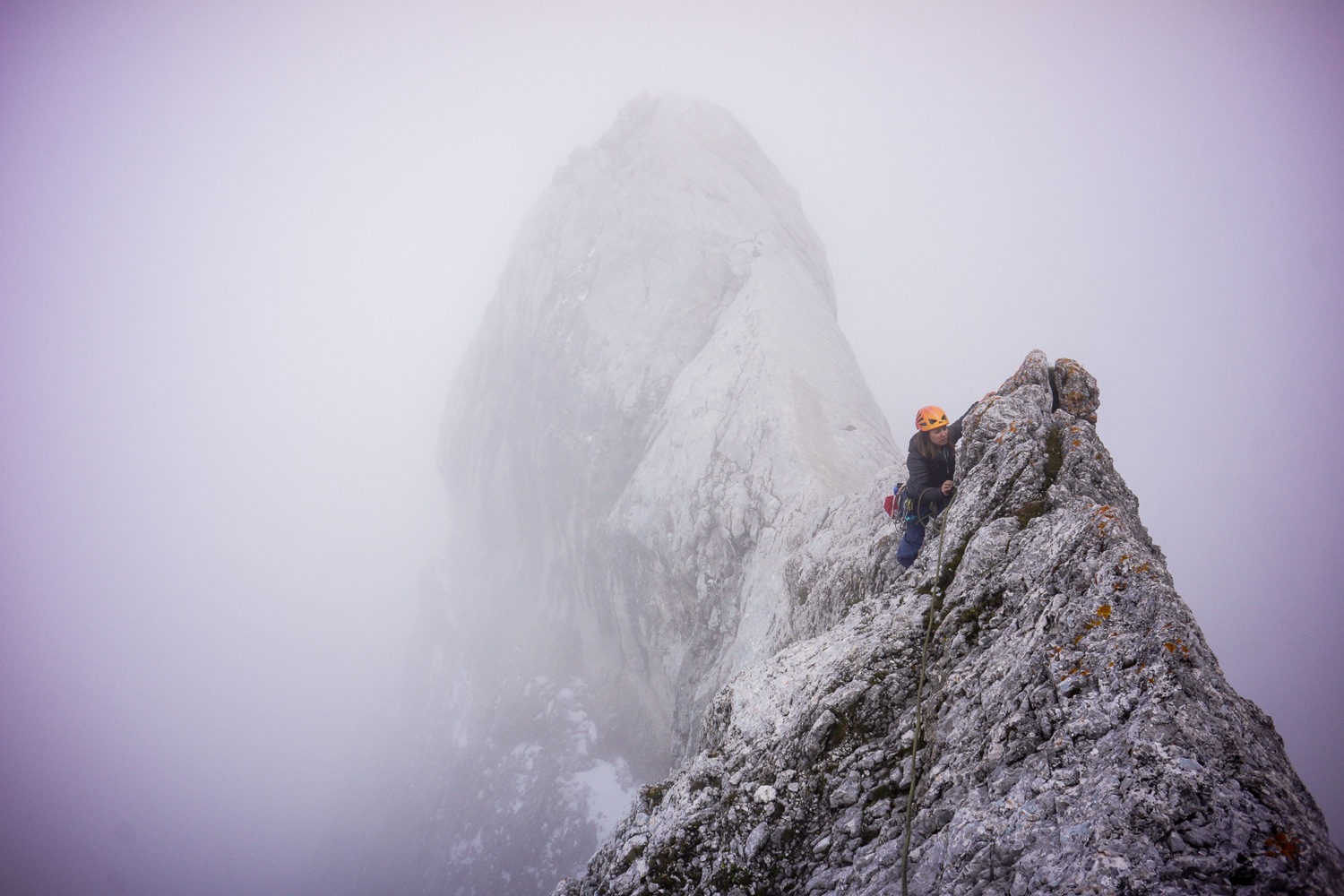 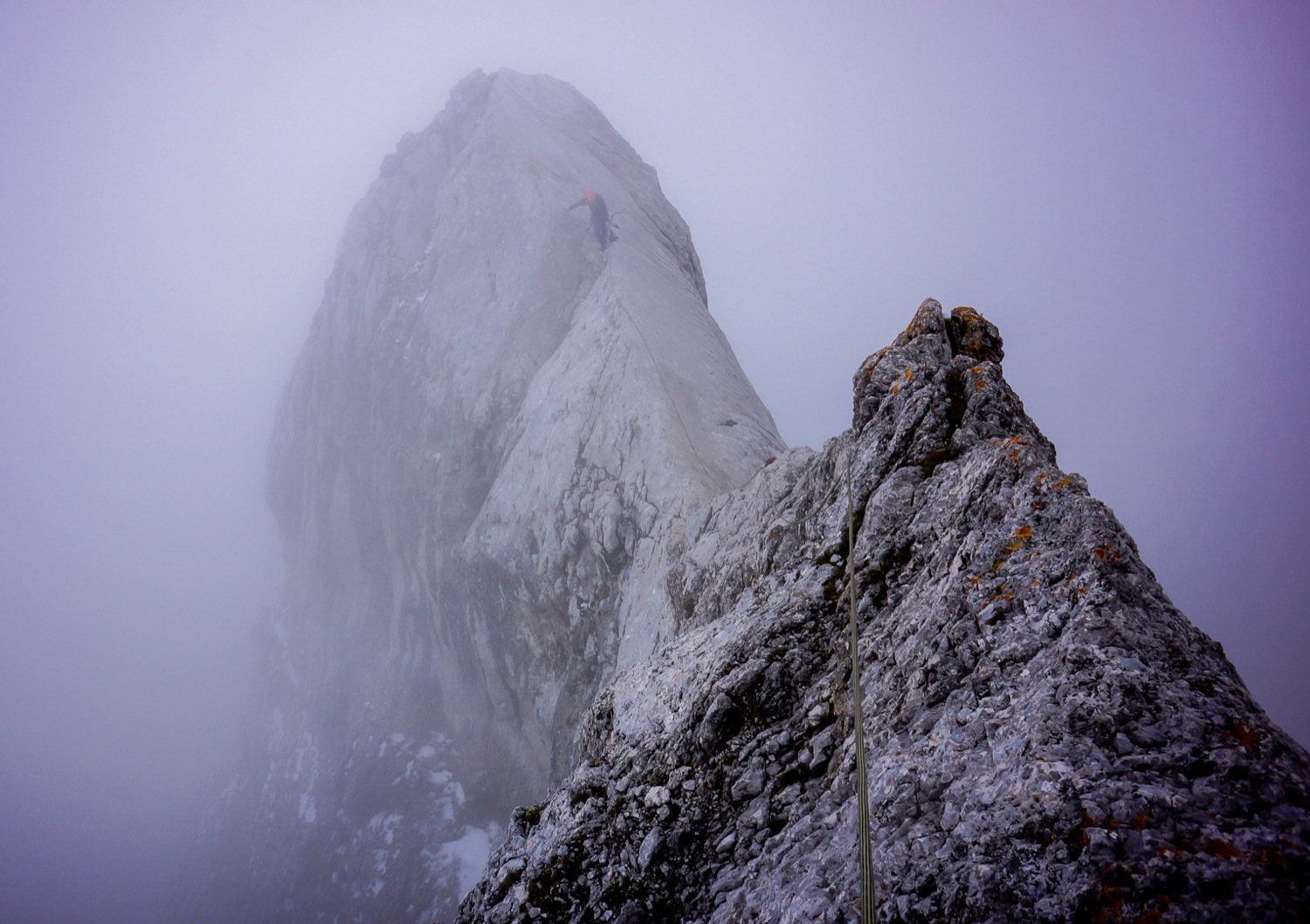 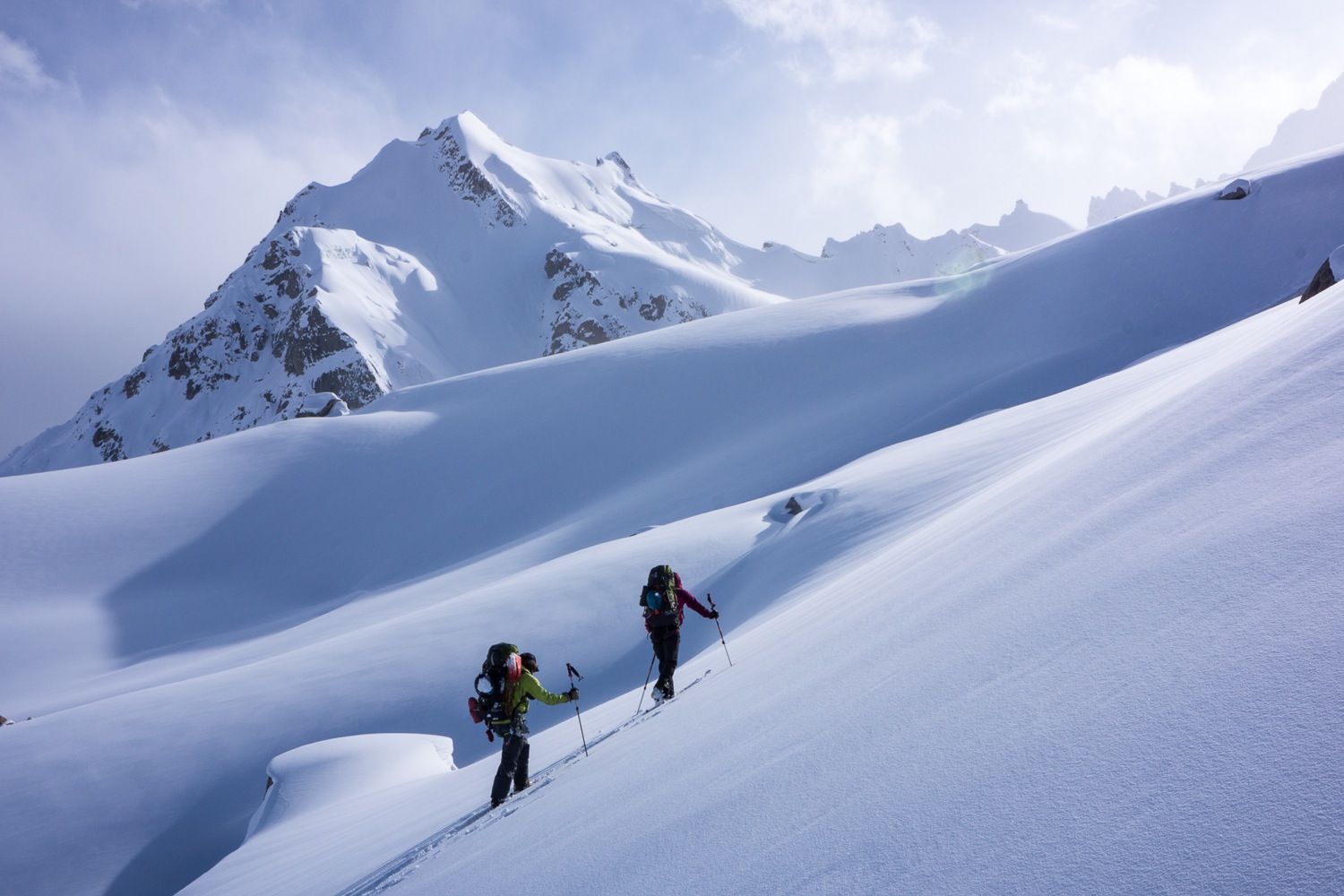 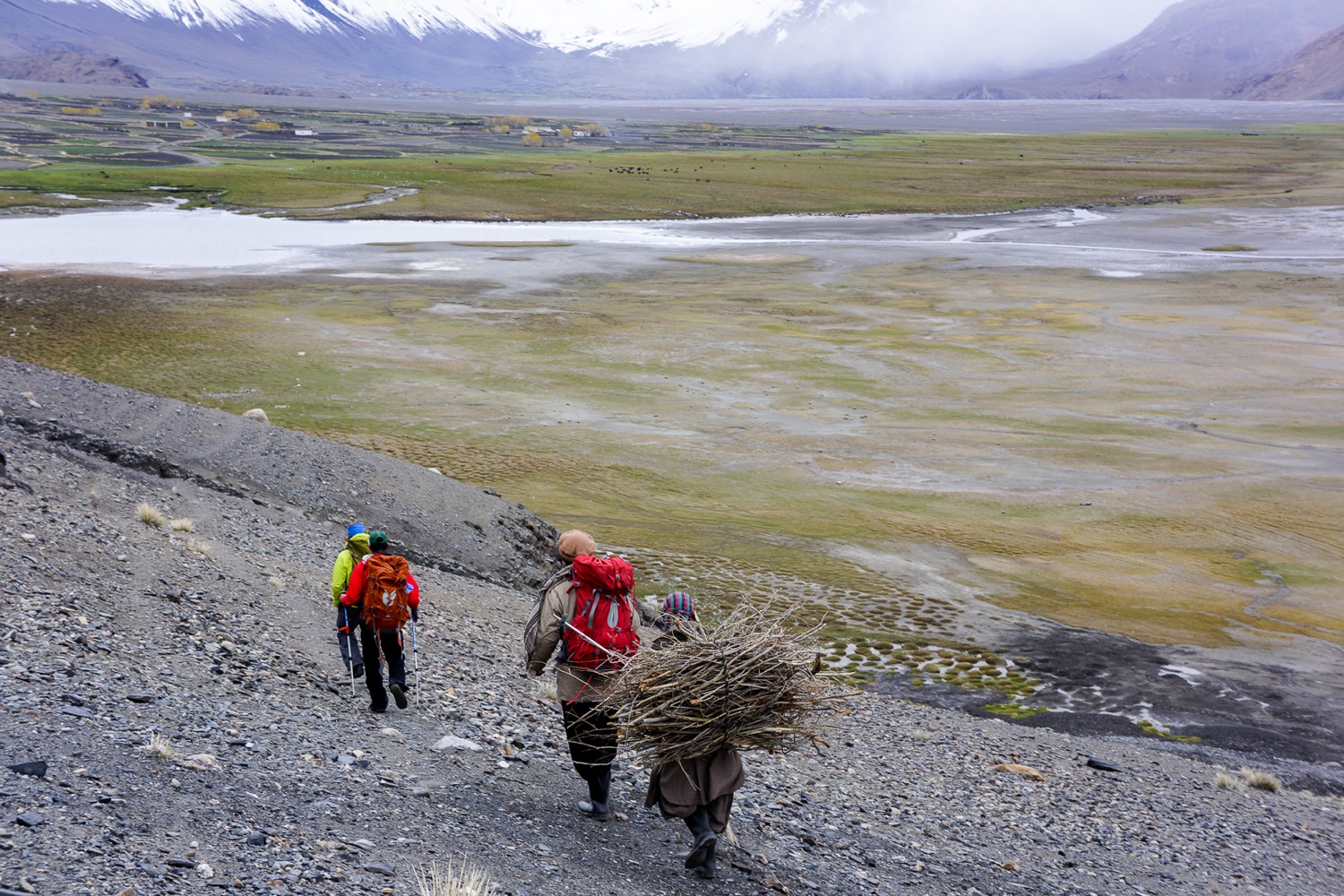 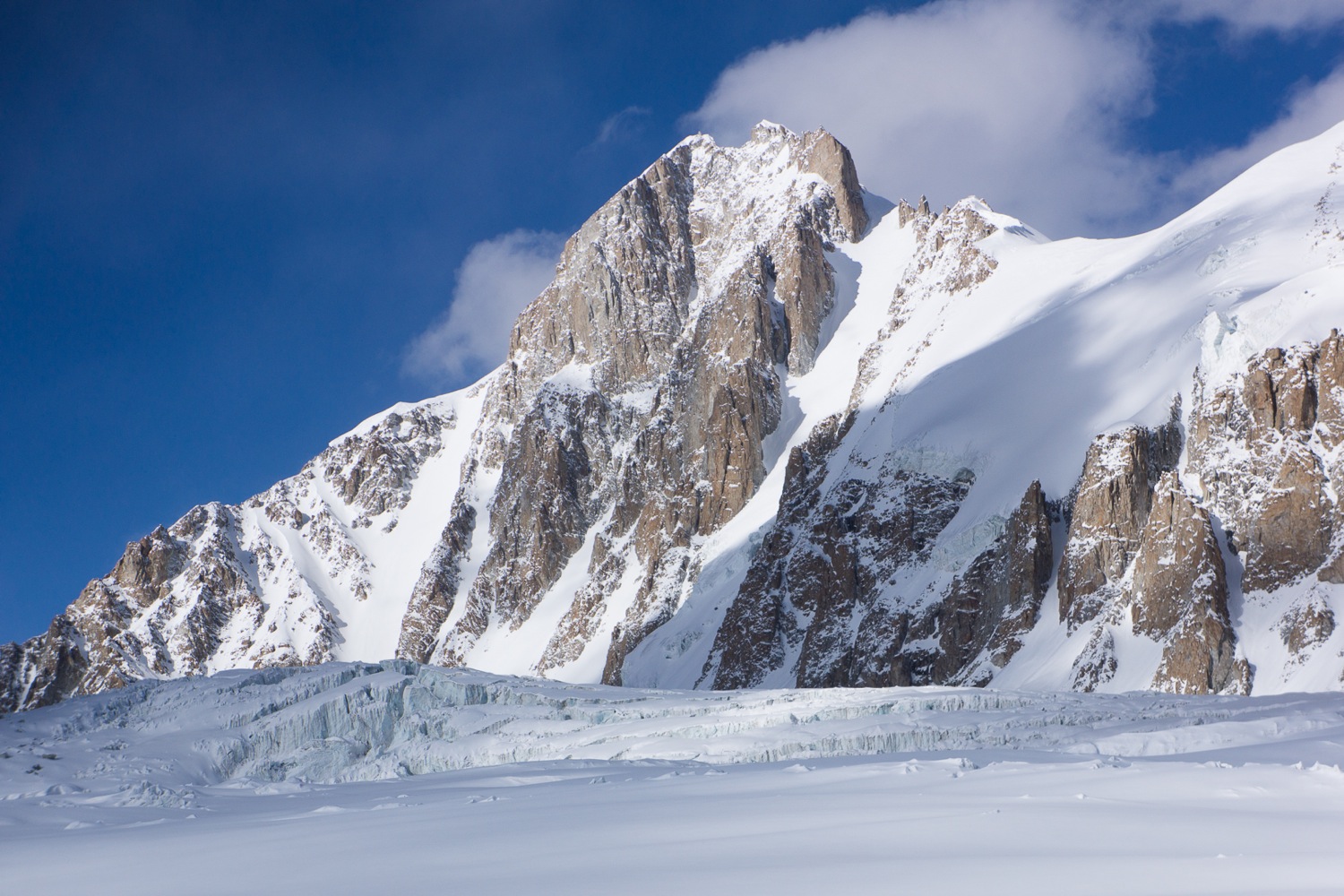 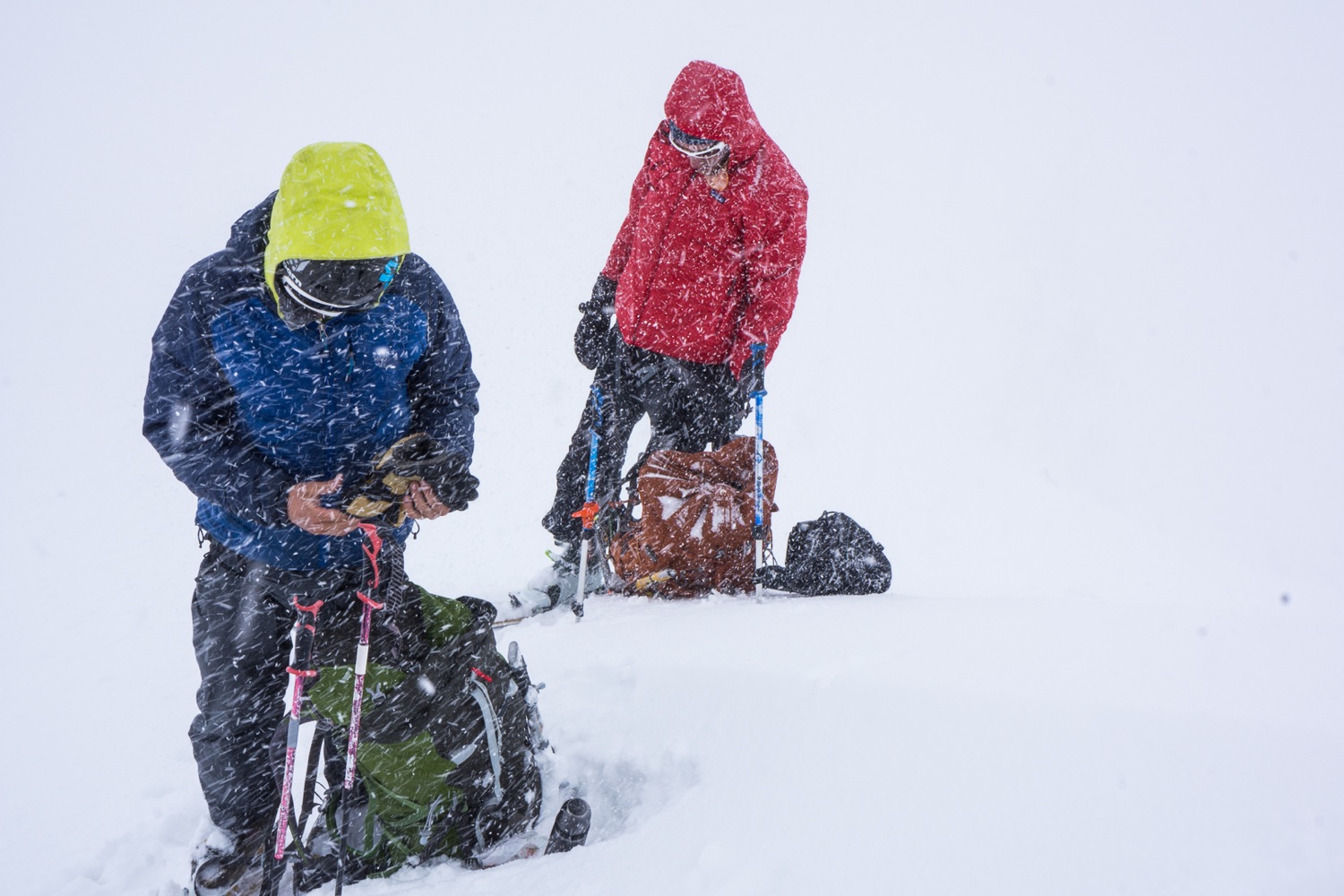 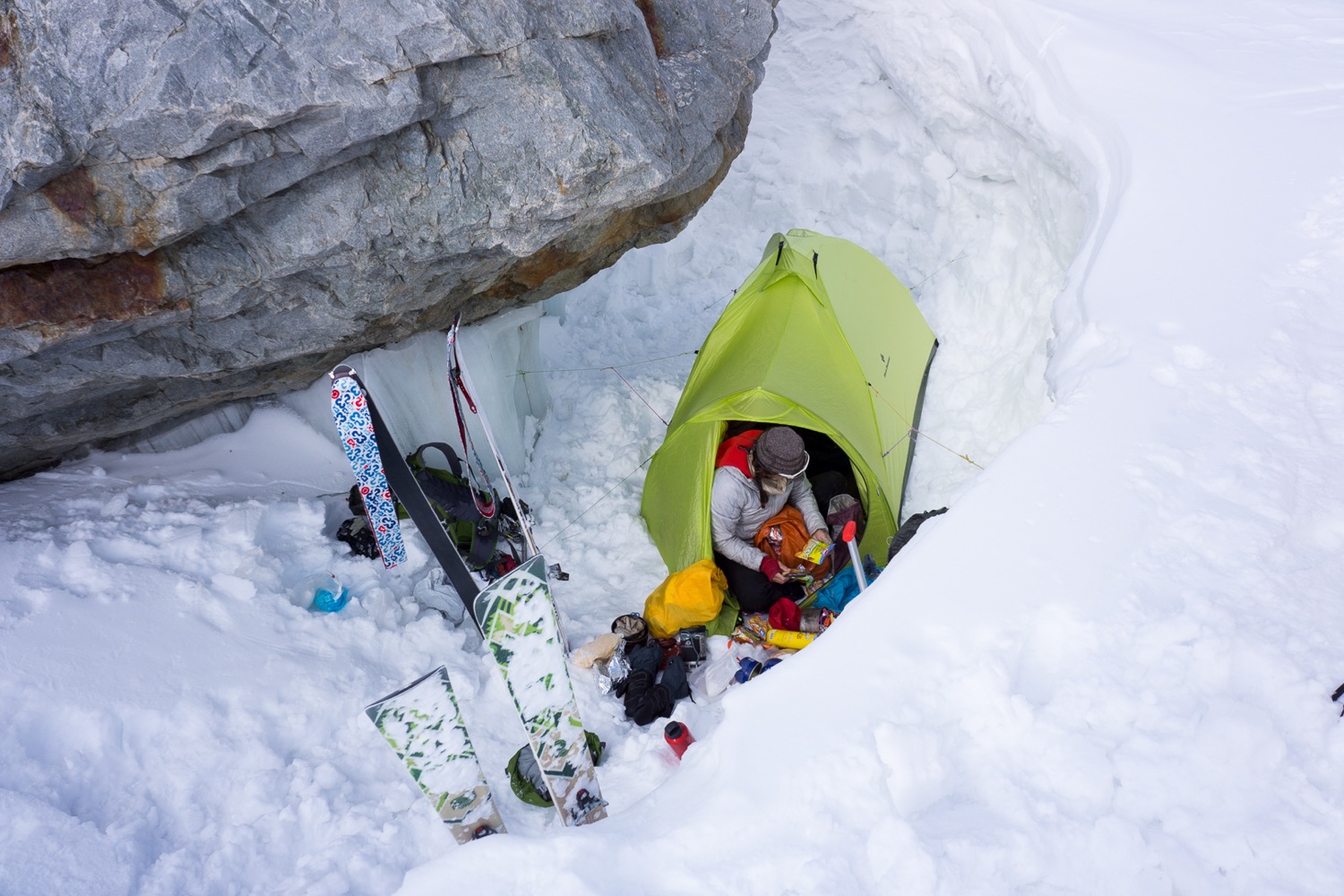 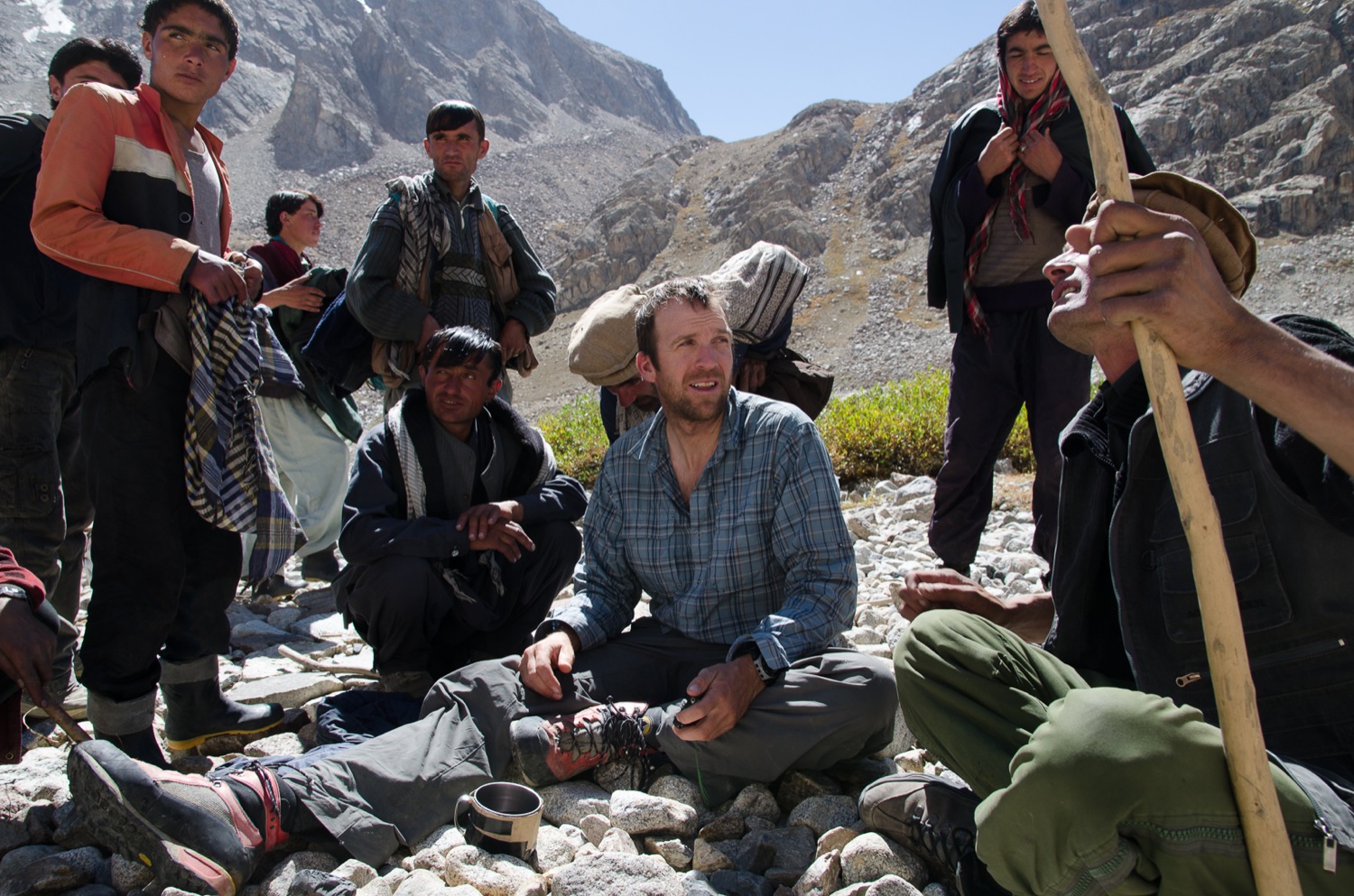 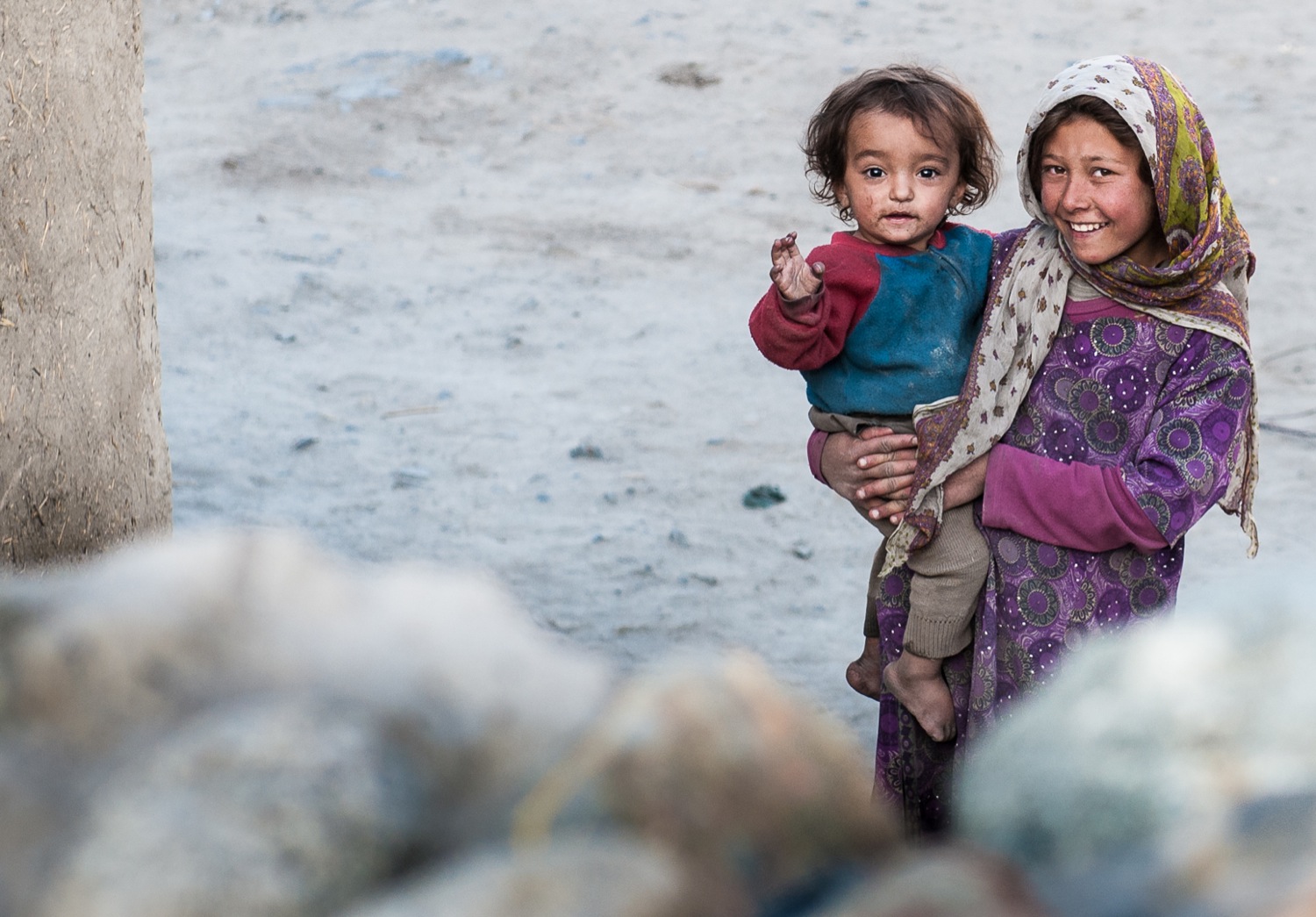 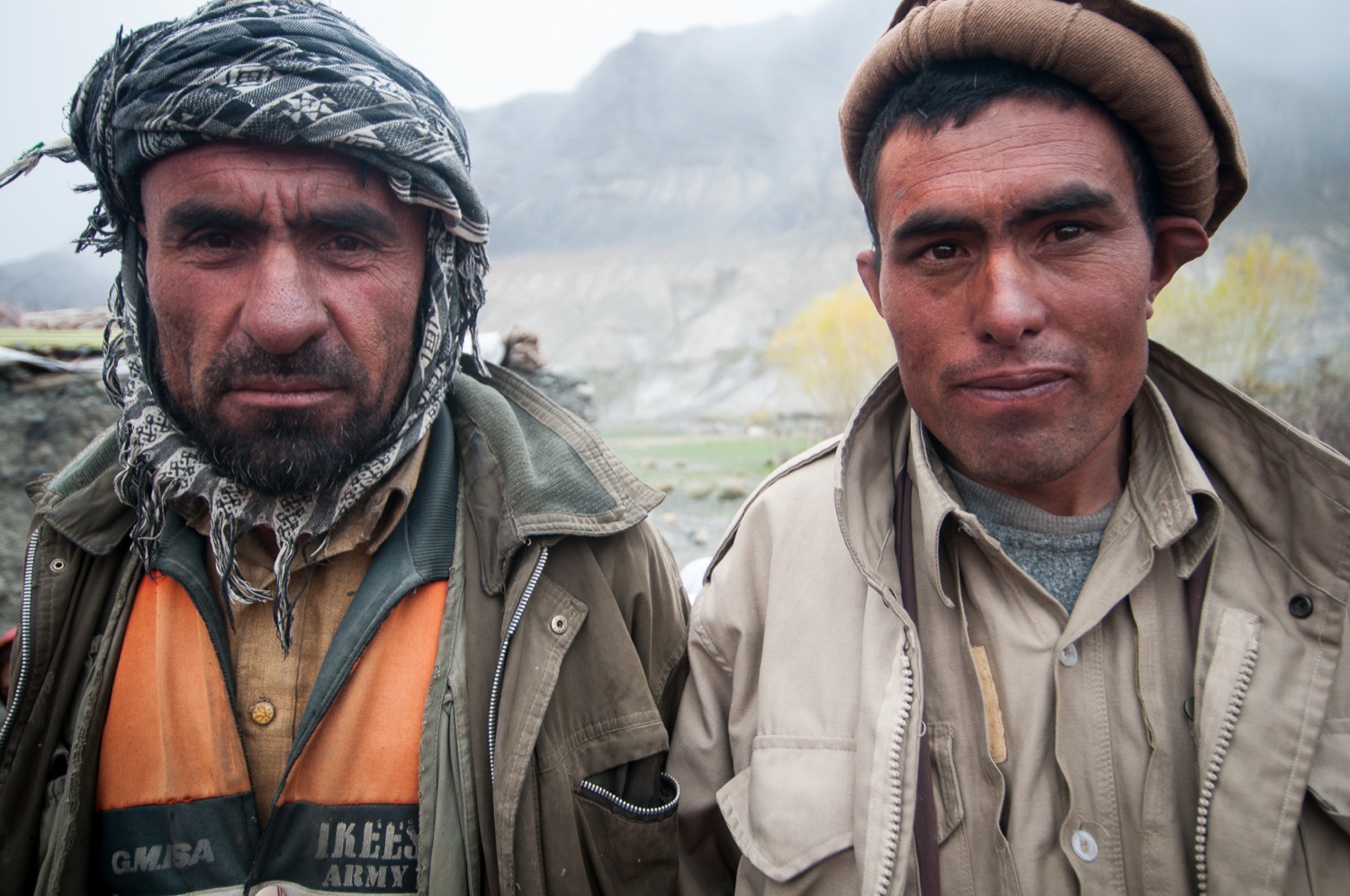 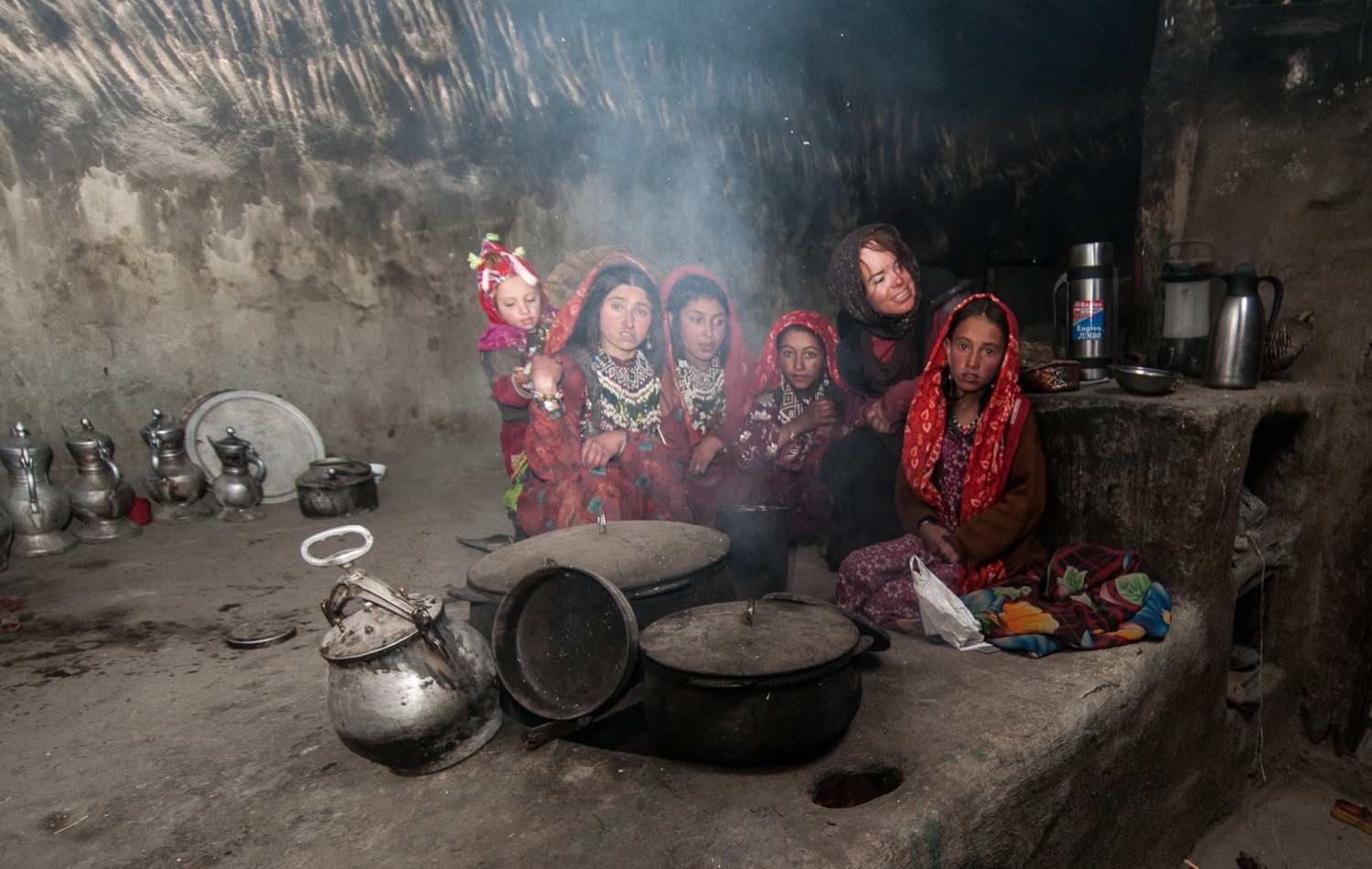 Story and photos by Dylan Taylor

Indeed, since the fall of Taliban leadership in 2002 climbers have been returning to the Hindu Kush and Pamir ranges of Afghanistan’s Wakhan Corridor. The Wakhan is a narrow 300km-long finger of northeast Afghanistan, separating Tajikistan to the North from Pakistan to the south by a narrow band of river, road, and rugged mountain only a few dozen km wide at its narrowest point. For those captivated by tales of the Great Game – the intrigue and espionage era that pitted the British empire against the Russians in the 1800’s, you’re advised to read up on it the Wakhan corridor features prominently.

Most friends and family whom, when asked to picture Afghanistan, imagine a dusty, inhospitable, destitute, dangerous land where armed bandits and Taliban grow opium and threaten the peace of villagers and foreigners alike. In many respects these gross generalizations may be correct. Afghanistan is indeed a messed up place. It’s an unstable and insecure country, hovering on the edge of collapse. But it’s rich in culture, history, and of course rugged alpine peaks.

I’ve been to Afghanistan twice now: once with Danny Uhlmann, Ben Mitchel, and Cece Mortenson in May 2012 then with Mick Follari and Aidan Loehr in September 2013.

A desire for true adventure, in which we would face unknown terrain, people, and outcomes, was the catalyst for our expedition. With no logistical infrastructure in place, climbers visiting the Wakhan must struggle the old fashioned way to get equipment, transportation, permits, and food/logistics in order. There is no tourist infrastructure available. How many spectacular parts of Planet Earth can still boast of that? It takes patience, hard work, and hard cash to overcome  every bureaucratic and logistical hurdle between the border and the village of Ptukh – 100 bumpy dusty miles up the Wakhan where a two day walk brings you to base camp.

We experienced adventures more difficult, unpleasant, harrowing, and amazing than we ordinarily would in places more traveled and more known, like the Khumbu, or the Andes, or the Alaska Range, etc. But our security was never threatened, and we were met with kindness, hospitality, and not a small amount of greed.

On my first trip to Afghanistan,  Cece, Ben, Danny and I festered for a month on the Issik Glacier with hardly enough food (slight miscalculation on rations back at the Bazaar in Dushanbe), and lots of bad weather. But during brief windows we got some good turns.  We charged hard towards virgin summits when the weather was good, and we retreated in fear when it was bad.  The snow was often crusty,  and  sometimes unstable,  we had to turn back just shy of three separate summits. We couldn’t even put our skis on till over 4000m,  so we were thrilled to get powder turns down steep couloirs on Koh-E-Pamir (6310m) and Koh-e-asp Safed (6150m). One of the most memorable moments of our expedition was the discovery of fresh Snow Leopard tracks (less than 5 minutes old) on the Issik Glacier, intersecting then following our own skin track.  We never saw the mysterious and rare cat, but it undoubtedly saw us. Seeing the tracks from such a rare animal gave us warm fuzzy feelings, but noting that the tracks followed our own in a suspiciously “stalking” manner made my spine tingle.

When I returned to Afghanistan this past September with Mick and Aidan as partners, our aim was to investigate the climbing potential in the Big Pamir range – again around the Issik Glacier area. Koh-e-Pamir presents a super-worthy objective in the form of a 3000 foot granite buttress on its northwest side. We dreamt of climbing this feature, but then found that it hardly gets enough sun per day to balance out the remarkably cold temperatures we felt up high in September. Fortunately, the range is dotted with plenty of unclimbed peaks, faces, buttresses, and couloirs, so we made quick work of a previously unclimbed 6050m peak (we haven’t named it yet!) before turning our attention to a dramatic northeast facing 3000 foot ice and granite wall un an unclimbed 5850m peak.

An elegant 600m ice line wove its way up through a lower rock buttress before transitioning into a complex corniced ridge leading to the summit. It looked interesting, difficult, and long. We tried it twice and were defeated twice. Damn. The crux ice pitches were far steeper than we expected, and the ice was insecure and un-protectable at the crux.  But we were rewarded with pitch after pitch of sold ice and good granite above. Sometimes you know its not your day. We chose to leave bivi gear behind and climb fast. but we didn’t move fast enough. After climbing about half the route in 12 hours, we still had another 12+ hours to go before reaching the summit, then a long, and unknown rappel descent into no-mans land would have awaited our exhausted team.  The Afghan Pamir is an unforgiving place. Rescue is not an option. A broken ankle or worse could mean the end for all of us, not just one. It would take weeks to get to definitive care. We rappelled down.

I’ve been asked if I’ll go back. I still don’t have an answer. Afghanistan is far and away the most memorable place I’ve visited. The landscape, the people, the challenges, the sights and sounds and smells – they all leave an indelible impression on my memory. There’s something amazing about this place. Because of the rural poverty, the corruption, politics, and bureaucracy, there’s also something more exhausting and soul-destroying about this place than any other. Afghanistan has changed and educated me, and I hope I’ll be a better person for it. I also hope that the local population has benefited from our visits – we’re the only Americans they’ve ever seen, and we’re not Military. As tourists, we inject a sizably amount of revenue into the local economy – more so than any other industry or government service. If tourism grows, so will the local economy, and perhaps that will bleed off into increased local security, less tolerance for the Taliban, better education, and more goodwill and friendship towards future visitors. Where will you be going next summer?