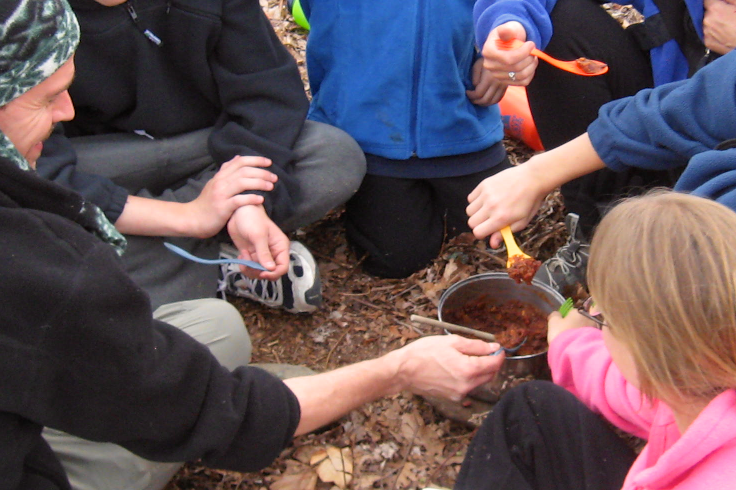 I bought my first MSR stove in 1993, soon after I started backpacking. A buddy and I just returned from a trip in the Southern Sierra where his stove exploded while we cooked dinner. I can’t say that we escaped unfazed. But, thankfully, we were unharmed.

My friend’s stove was a cranky, burner-over-tank model from a well-known camping gear manufacturer. I was in the market for a stove at the time, and didn’t know what to buy. But our experience on that trip certainly narrowed the brand choices! 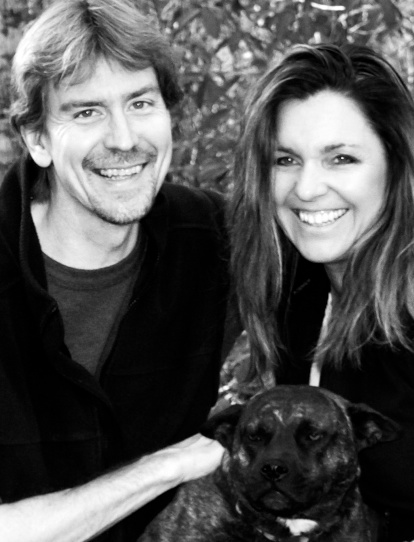 Christine and I had yet to marry, but I already knew her to be a trustworthy source of gear information. Her backpacking debut preceded mine by several years, and she had already checked off some impressively long expeditions. She owned a Whisperlite and highly recommended the model. I didn’t know MSR from the next guy, so who was I to argue? I followed her advice.

Twenty years later, our two Whisperlites remain side-by-side in the gear bin. They’ve covered many miles on the trail. We’ve cooked A LOT of meals over those stoves, and used them extensively for recipe testing for the first editions of both Lipsmackin’ Backpackin’ and Lipsmackin’ Vegetarian Backpackin’. Firing up the Whisperlite became part and parcel of my backpacking persona, not only making great meals, but great mood as well. 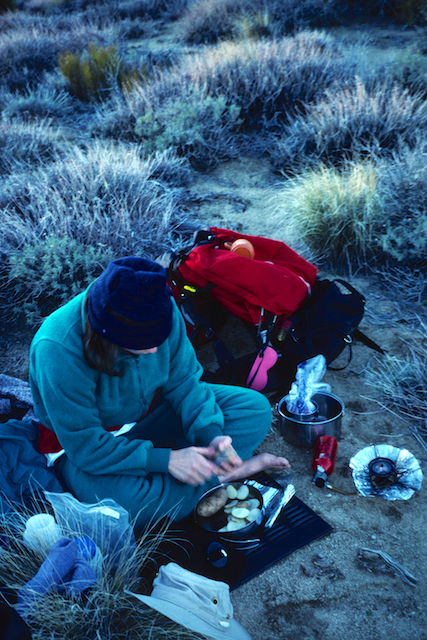 The sound of the burner and the crisp aroma of the exhaust still invoke in me an intense feeling of ambiance and place like few other things can. So many extraordinarily difficult days on the trail were rewarded with wonderful meals accompanied by that sound and scent. So many chilly mountain sunrises began with hot coffee from our Whisperlites. Whatever the weather, and some of it was truly dismal, our stoves never let us down.

We upgraded to an MSR Simmerlite in the intervening years to give us additional throttling capability for the recipes we continued to test and develop. More recently, MSR was kind enough to provide us with a range of their stoves to demonstrate in an upcoming series of how-to videos on YouTube. Despite hands-on experience with so many models, it remains really tough for me to choose a favorite based on performance alone. 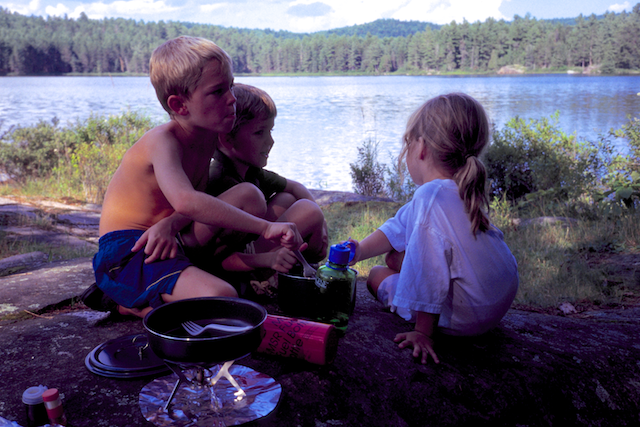 But broaden the criteria to permit the subjective, and, without hesitation, I can name my top model. Two of them sit a few feet from me as I write this, resting in the closet. I refuse to part with them. Why should I? Both are fully functional. And with a little scrubbing, they’ll look good as new again.

When our kids were wee ones, we would all gather around the cook pot, food hot from one of the Whisperlites. Family-style was, and still is, our preferred way of eating on the trail. The pot and stove remain the nucleus that draws us together at the end of the day.

Folks have passed along valued treasures to their offspring for as long as people have walked the earth. Jewelry, collectibles, memorabilia. They all have their place. When the time comes to settle our estate, we’ll be passing along our Whisperlites!