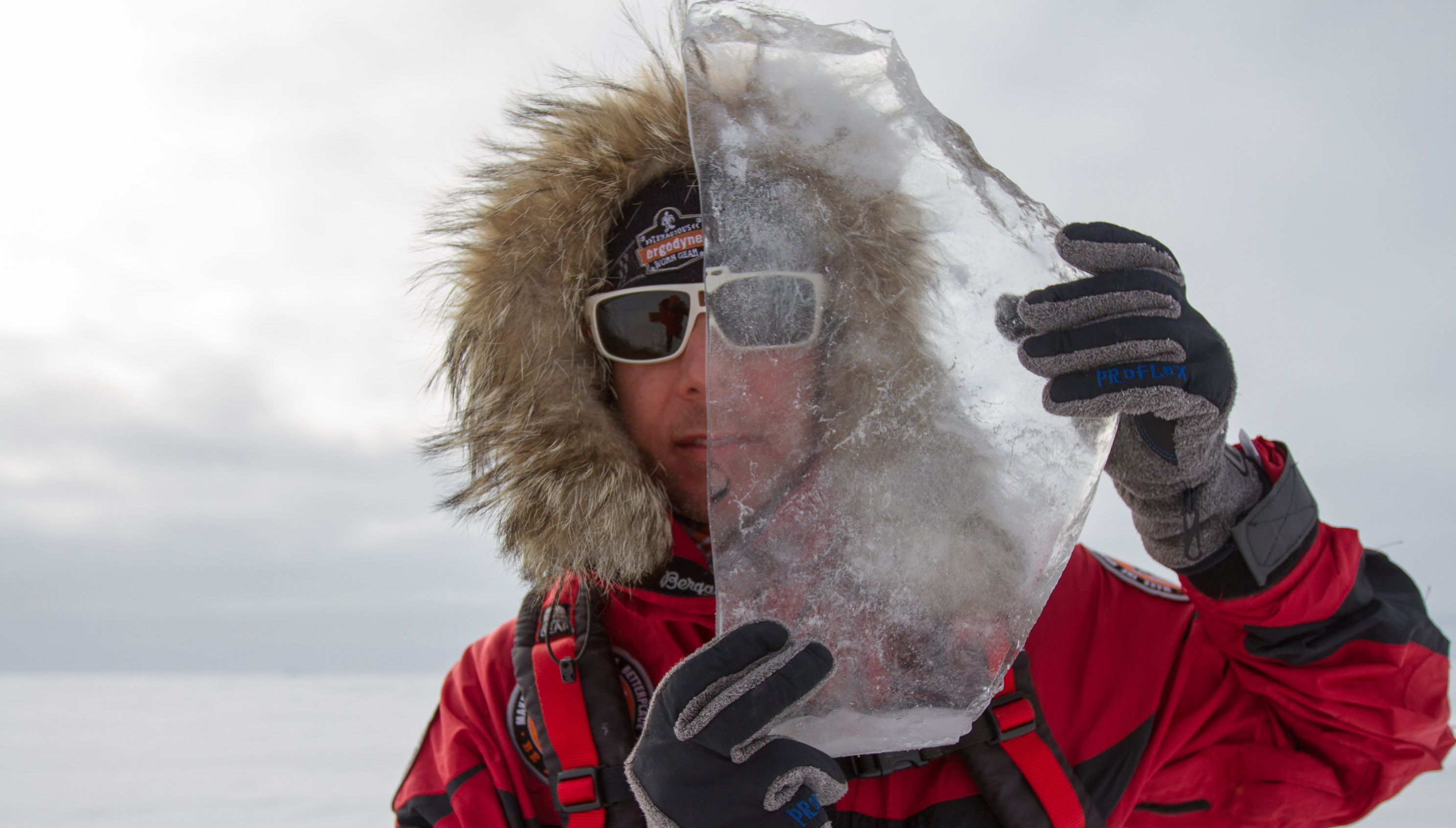 On Saturday, polar explorer Eric Larsen departed Northern Ellesmere Island and began skiing across Arctic ice on what could be the world’s last unsupported ground expedition to the geographic North Pole. Eric and expedition partner, Ryan Waters, are attempting to break the 2006 expedition speed record. To do so, they’ll need to cover 500 miles of ice in less than 49 days, traversing by skis, snowshoes, and at times swimming through semi-frozen slush.

Because they’re not receiving outside help, the pair is pulling all of their food and equipment—nearly 350 lbs—in sleds, which also serve as rafts. They’ll have to eat an incredible amount of calories per day, avoid polar bears and navigate dangerous shifting ice.

Eric is a veteran to extreme expeditions. In 2010, he became the first person in history to complete expeditions to the South Pole, North Pole and summit of Everest in a 365-day period. In 2006, he completed the first-ever summer expedition to the North Pole. He’s making this expedition for reasons beyond setting the record. As the Arctic ice melts at increasingly faster rates, becoming less stable each year, he believes expeditions like this will be impossible in the very near future.

We’re proud to support Eric and Ryan with MSR equipment tailor-made for extreme Arctic conditions (MSR Lightning Ascent snowshoes, Flight 2 poles and the XKG EX stove). The Summit Register will offer exclusive content on his progress, including voice and video updates supplied by Eric from the ice. Check out our Facebook page for expedition facts. And please join us in wishing the team safe and speedy travel.

Click here to listen to Eric’s report from the ice Sunday night of day two. 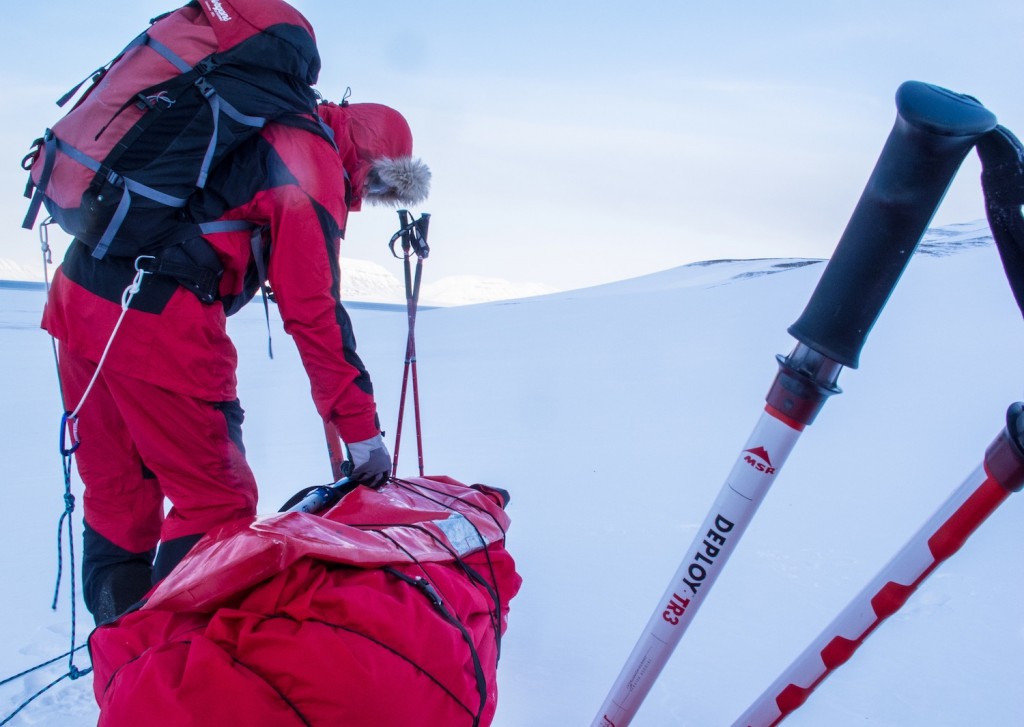