In 2015, World Vision and MSR implemented the SE200 Community Chlorine Maker pilot project to provide communities in two African countries accessible chlorine for use in treating drinking water. World Vision’s final report on the project (January 2015-December 2015) detailed key findings from the field trials, positive impacts on the communities, and areas for further research. The project and its studied impacts are summarized here.

Developed by MSR in partnership with PATH, the Community Chlorine Maker provides a low-cost, portable and easy-to-use solution for destroying life-threatening pathogens, such as those in fecal-contaminated water sources. World Vision raised $80,000 to deploy 110 of the soup can-sized SE200 devices for field trials in several World Vision Area Development Programs (ADPs) in Kenya and Mali.

The project was implemented in two phases. Phase 1 introduced 30 devices to gauge demand and identify how the units could be integrated into the local communities for the best results. Phase 2 saw 80 additional units shipped to sites in Kenya and Mali, and installed in locations deemed to have the highest impact potential: community water points (which proved the most successful), schools, households and health facilities. 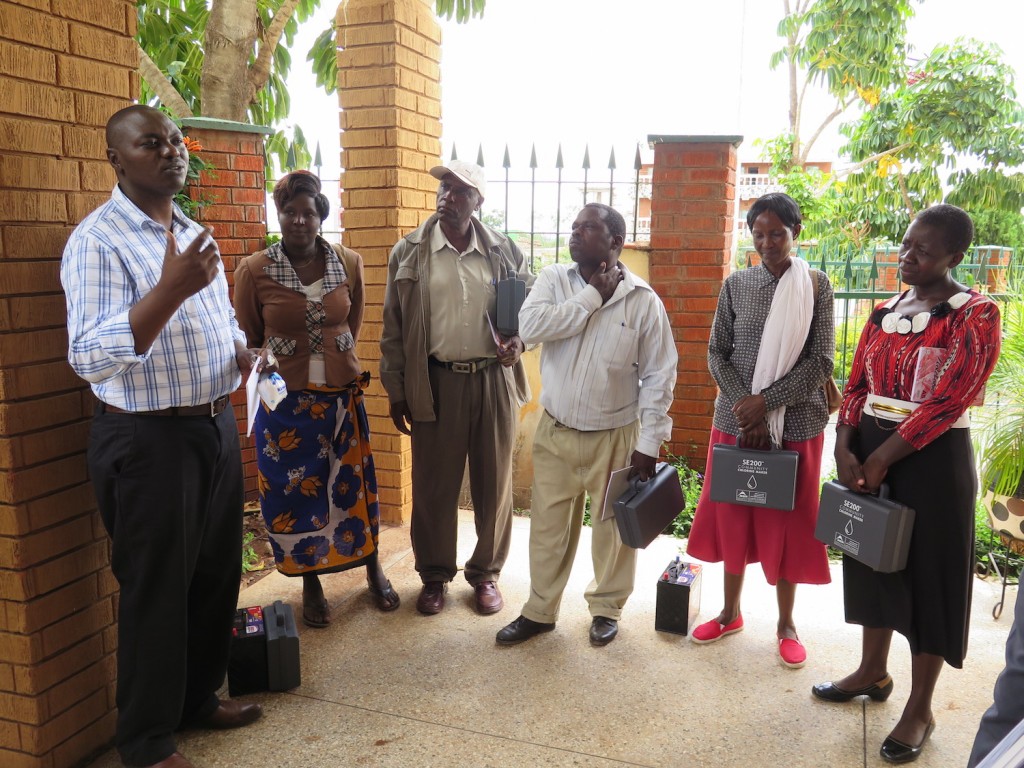 Community members were trained in the use of the SE200 Community Chlorine Maker during both phases, but the bulk of the training sessions took place during Phase 2 using a cascading model. This model allowed World Vision staff to train a small number of trainers, who in turn trained a larger group of local operators to use the device to make chorine from table salt, and to use the chlorine to treat water for drinking. During this second phase, MSR and World Vision researchers collected data from water-quality field tests and operator feedback, resulting in the key impact findings in World Vision’s final report.

These impact findings include:

Challenges and Next Steps 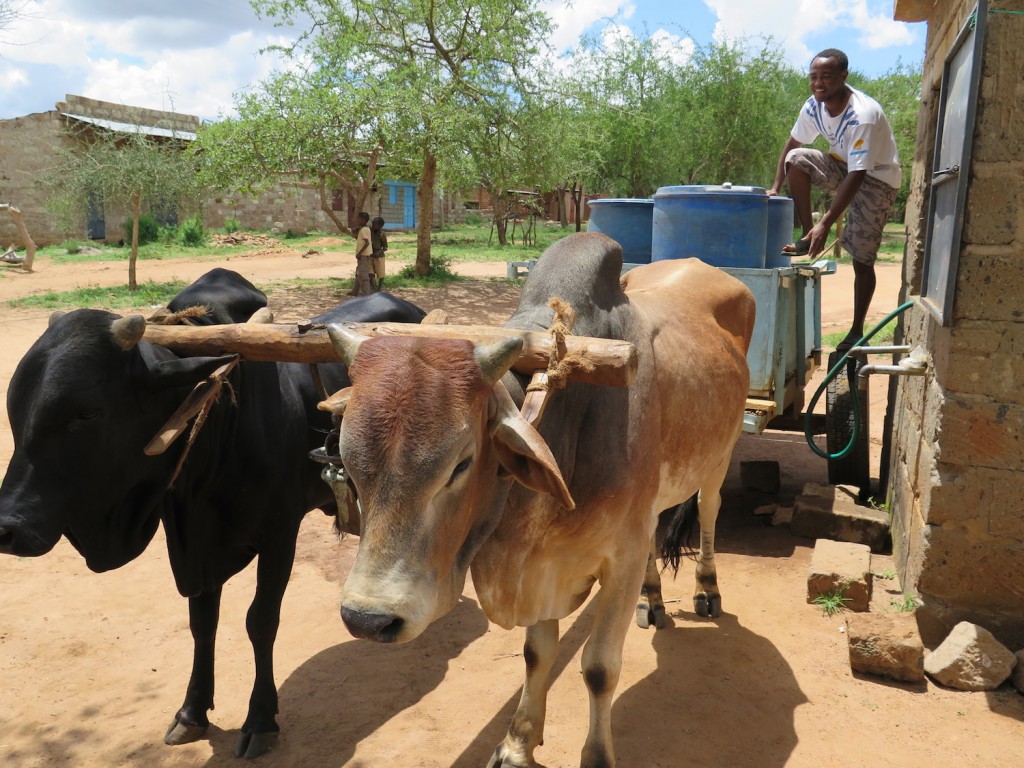 Given the promising initial results from the 2015 field trials, World Vision is interested in expanding the project to include additional ADPs in the pursuit of larger-scale, reliable studies on the SE200’s effectiveness. Toward that goal, World Vision’s 2015 report reveals important challenges to be addressed in future work:

While more research is needed to see how this project will scale, Laura McLaughlin, Director of MSR Global Health, expressed excitement about the pilot project’s initial success and the possibility of expanding it:

“The success of the SE200 pilot project is a huge step forward in MSR Global Health’s mission to develop and commercialize sustainable, technical products that improve access to basic human needs, like safe drinking water. The next step is to expand the project and conduct further field trials to measure how our Community Chlorine Maker can create an even greater, positive impact on communities.”

Click here to read the full report from World Vision!