Canister or liquid fuel? It’s a debate we can run into as we get ready to hit the trail. Which one burns hotter? Which is more efficient? Which weighs less overall? Which is better? Truthfully, there is no black and white answer here. However there are distinct differences between the two fuel styles, and with them unique pros (and cons). To help iron out this fuel conundrum, let’s take a look at five of the key advantages of liquid fuel stoves as they relate to our adventures in the outdoors.

Consistent heat in all conditions

While canister fuel performance is directly affected by ambient temperature, liquid fuel offers consistent heat at both cold and warm temperatures. Canister fuels tend to sputter in colder weather, but a liquid fuel will still perform, removing one of the variables that can make backcountry cooking tricky. Some people may not imagine themselves winter camping, but even a frosty fall morning could hinder the effectiveness of a canister fuel. That being said, it is important to note that liquid fuel itself doesn’t actually burn hotter (both are capable of producing the same level of output), but canister fuel performance will vary, where liquid fuel is remarkably consistent.

By nature liquid fuel is a more eco-friendly fuel source. Liquid fuel vessels are reusable, meaning that instead of throwing away several metal canisters (or recycling MSR’s IsoPro canisters) after a backpacking trip, you can simply refill a liquid fuel bottle for the next trip. 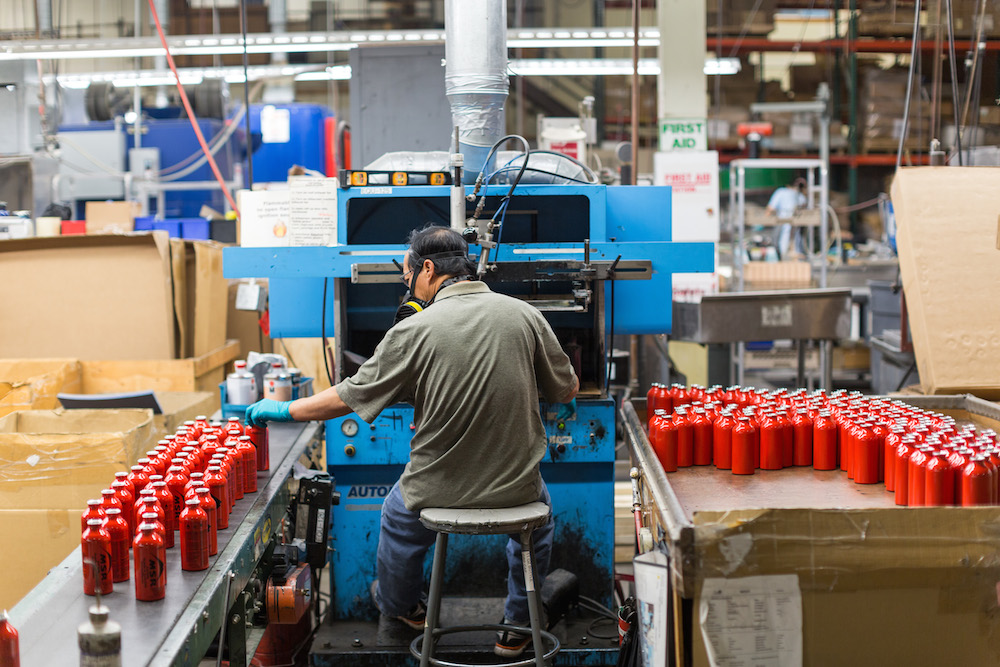 The cost of fuel to heat the same amount of water is significantly less when using liquid fuel than with canister fuel.  Running a liquid fuel stove on high quality white gas like MSR SuperFuel will cost between a half and two-thirds the cost of canister fuel. If your stove is capable of running less expensive (though dirtier) fuels like Kerosene or Diesel, the cost can be as low as 5% of the cost.

Although certainly advantageous domestically, one very large benefit of liquid fuels is international travel. Whereas it can be hard to come by canister fuel or even proper camping supply stores in remote locations, liquid fuel is almost always available. White gas is the cleanest and preferred liquid gas, but many stoves, including the WhisperLite series and the XGK stove, run on a variety of different fuels that can be found even in remote areas around the world.

With liquid fuel, you can bring along exactly how much fuel you think you’ll need on your trip. You are not locked into bringing along another full can of fuel when a canister is getting low. This also helps when returning from a trip with a little extra fuel left. Instead of debating whether 1.5 ounces of fuel in your 8-ounce canister is enough, simply top off the liquid fuel bottle for the next excursion. It is also worth noting that liquid fuel performs the same no matter how much fuel is left in the bottle (canister fuel, on the other hand, gives a lower output as the internal pressure drops).